Maybe we’re just jaded because we live in a big city where the average coffee costs about $3, but the latest data just released by the American Farm Bureau Federation has legitimately shocked us. According to their report, the average cost for a Thanksgiving meal this year has dropped to $49.04—for a group of ten people. That’s less than $5 a serving. 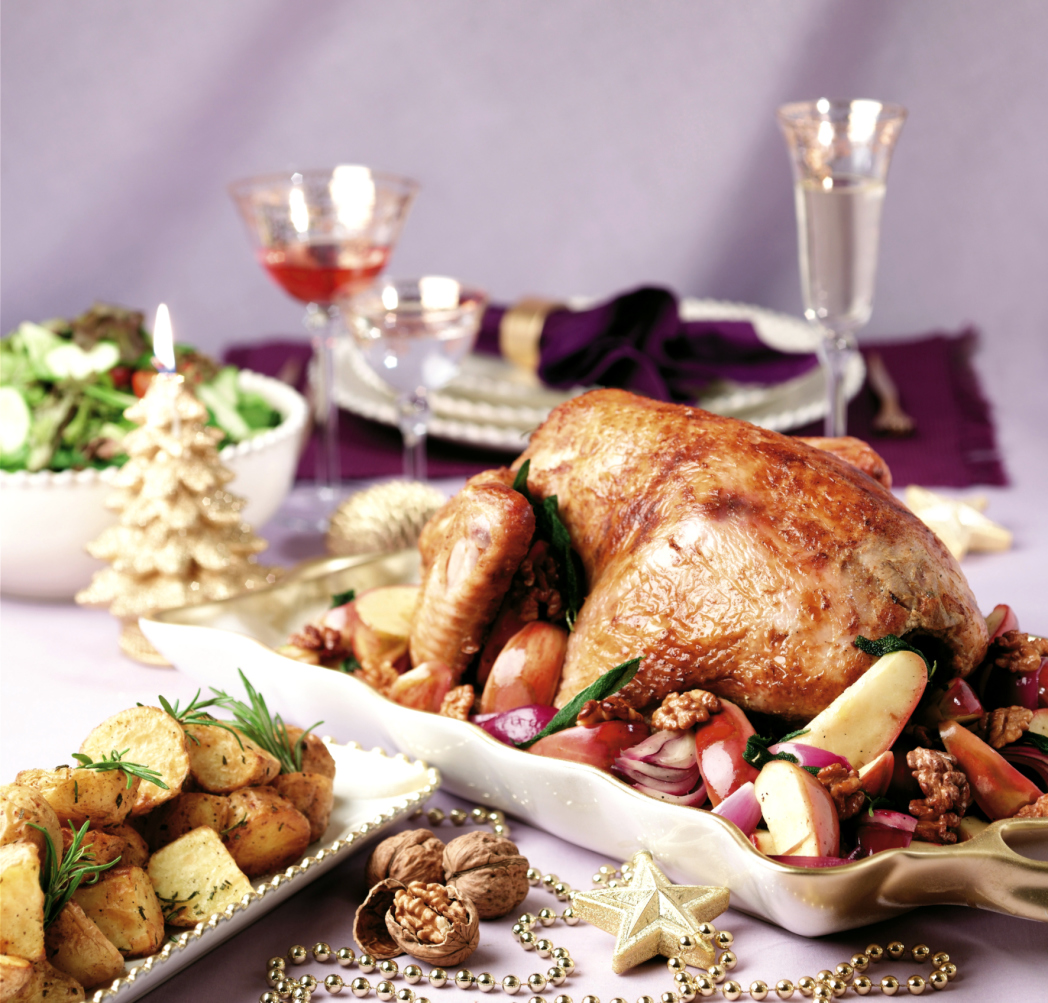 Last year, the same statistic was at an all-time high of $49.48, more than 40 whole cents higher than it is this year. Is it just us, or are both of these figures shockingly low? One sinuglar dinner out in New York is likely to run around $50 per person, so it’s incredible to think that a $49 trip to the grocery store will get you enough to feed 10 people.

“All levels of income and all places in the world think about where we spend a lot of our food dollars,” Chef Megan Bradley, who works with non-profit food education program Cooking Matters, told us. “We encourage people to be thoughtful about planning their meals. There are ways to get healthy meals on a budget.” Apparently she’s right.

Soon after the report was released, mega-discount retailer Wal-Mart announced that “its customers could get a comparable Thanksgiving meal for $34.86,” which is nearly 30% less than the $49.04 average and less than $3.50 a serving.

How much do you usually spend on Thanksgiving dinner? Sound off below!