Controversial fashion photographer Terry Richardson, who has recently been sued by a slew of models for sexual harassment, has been enlisted by Playboy to shoot a 100 page spread for a special issue. Tasteful. 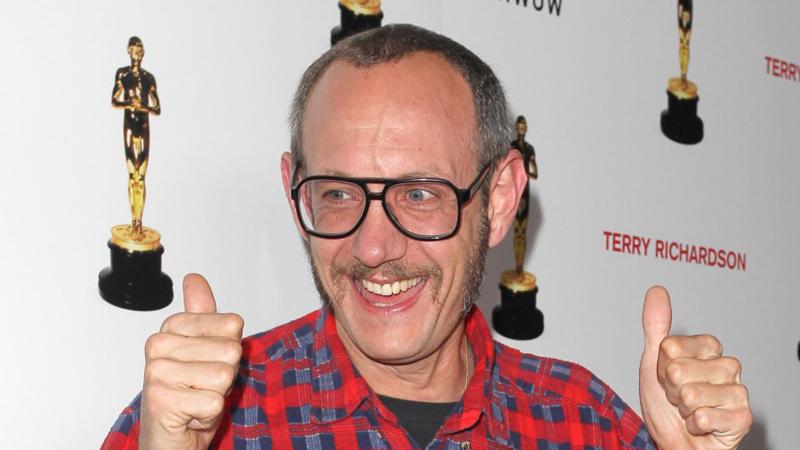 The full issue is set to be released on Valentine’s Day in 2015, and there is a teaser preview in the current July/August issue, with additional teasers reportedly in the December and January/February issues. The spread, entitled California Dreamin’ features four Playmates, Audrey Aleen Allen, Alyssa Arce, Pamela Horton, and Jaclyn Swedberg in a variety of California locations such as Joshua Tree and the L.A. hotel, Chateau Marmont.

MORE: Is Terry Richardson an Artist, or a Sexual Predator?

Richardson is no stranger to the Playboy team, shooting a cover in 2009, and more recently, shooting their 2014 Diesel calendar that came as a supplement to the Kate Moss 60th anniversary issue. But considering Richardson’s now notorious reputation as a sexual predator and the growing list of brands and magazines who have stopped working with him, teaming up in such a big way with a publication like Playboy only reinforces his penchant for controversy.

Curious to see what these images look like? He previewed some racy shots on his blog Friday.