Typically, Terry shoots people in his  studio after he’s photographed them for another publication or project (remember those highly revealing shots of Miley Cyrus that emerged on Terry’s blog after he shot her for Harper’s Bazaar?), so we’re curious if these pics were just the guys having fun, or whether there’s something bigger afoot. 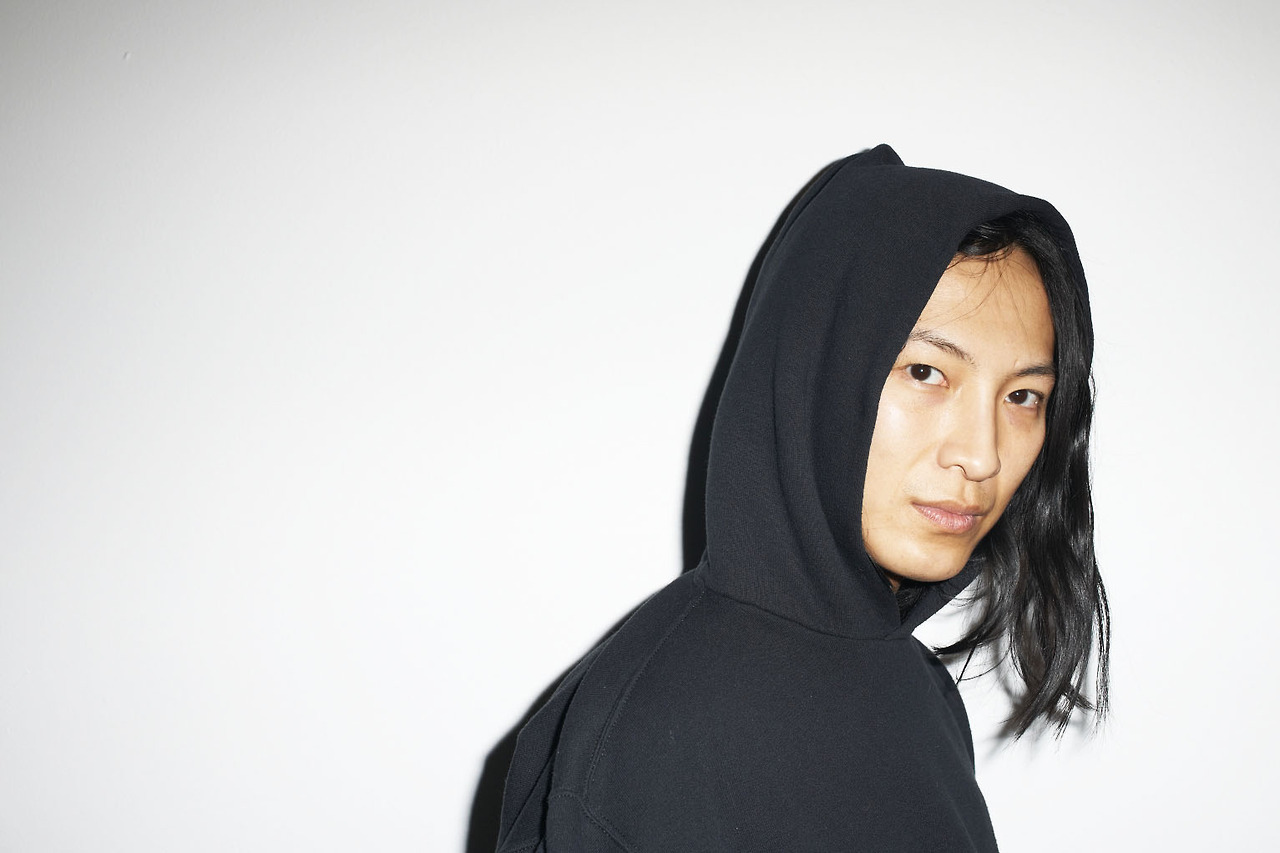 Wang isn’t the only big-name fashion designer who visited Terry at his studio. Thom Browne—he of Spring 2014 New York Fashion Week’s most brilliant, mental patient-inspired show—also tried Terry’s trademark black frames for size, in his own trademark, a fitted suit. 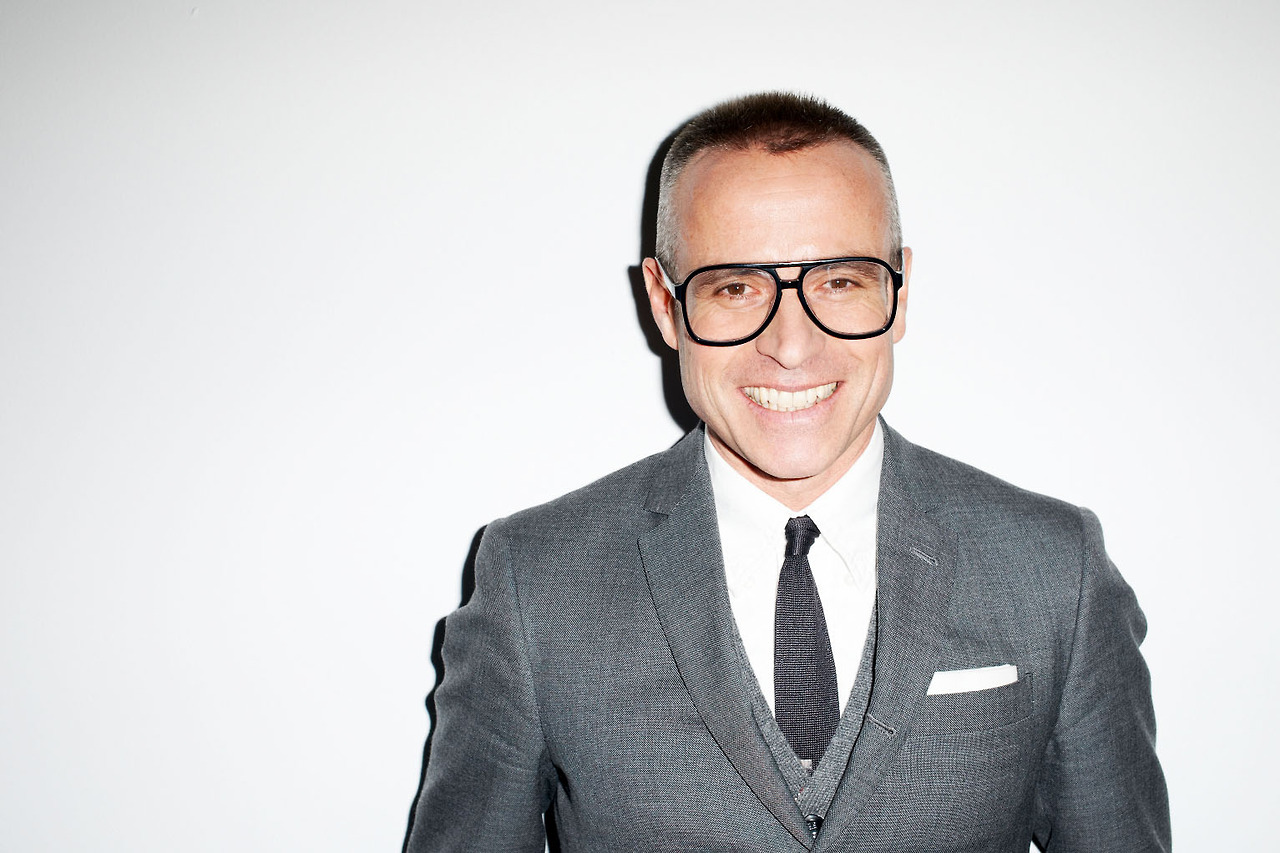 With Wang moving his next Fashion Week show from Manhattan to Brooklyn’s hip Navy Yards, and now being shot by Terry, we have to wonder: is Richardson somehow involved in Wang’s so-called “creative vision” for Fall 2014? And how does Browne play into this all? So many questions!

What do you think? Why is Terry shooting big fashion names: is there a secret project bubbling, or is it just for fun?