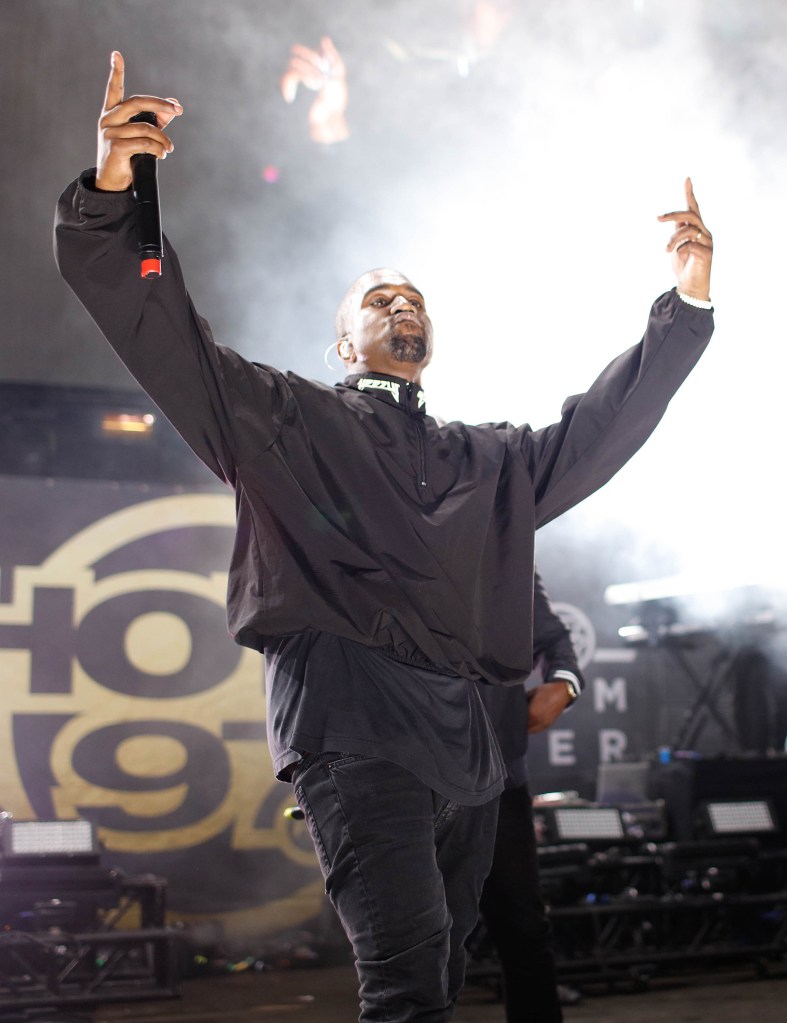 Before celebrities were stars, many of them were normal, boring, everyday people, unless, of course, they’re someone like North West or Brooklyn Beckham, who grew up famous from day one. But even way back when, most stars had certain telltale attitudes or personality traits that were harbingers of their someday fame, and the best people to relate such stories are their teachers. In a new reddit thread, which was posted yesterday and already has almost 2,500 comments, past teachers are asked: What were your famous students like before they made it big?

For starters, Kanye West’s high-school music theory teacher said, “he insisted he would one day be a famous rapper, and that he was a decent student but sometimes a bit stubborn. Overall not that noticeable, although he did like free styling.” Another user added, “I met a guy who taught Kanye’s English class in high school. Said he got a B, did well on the poetry unit, overall good student.” Kanye the poet! Makes perfect sense, actually.

Mariah Carey’s cosmetology teacher alleged that “Mariah was a bit of a diva, and was not terribly interested in learning the trade of hair and makeup.” Not surprising. Carey’s classmate said she was “actually a bully” and again used the D-word: “She was a total diva.… Mariah would get up really early for school to get ready. She said she would take a needle to her eyelashes so each one was straight and perfect.” That’s a new one! 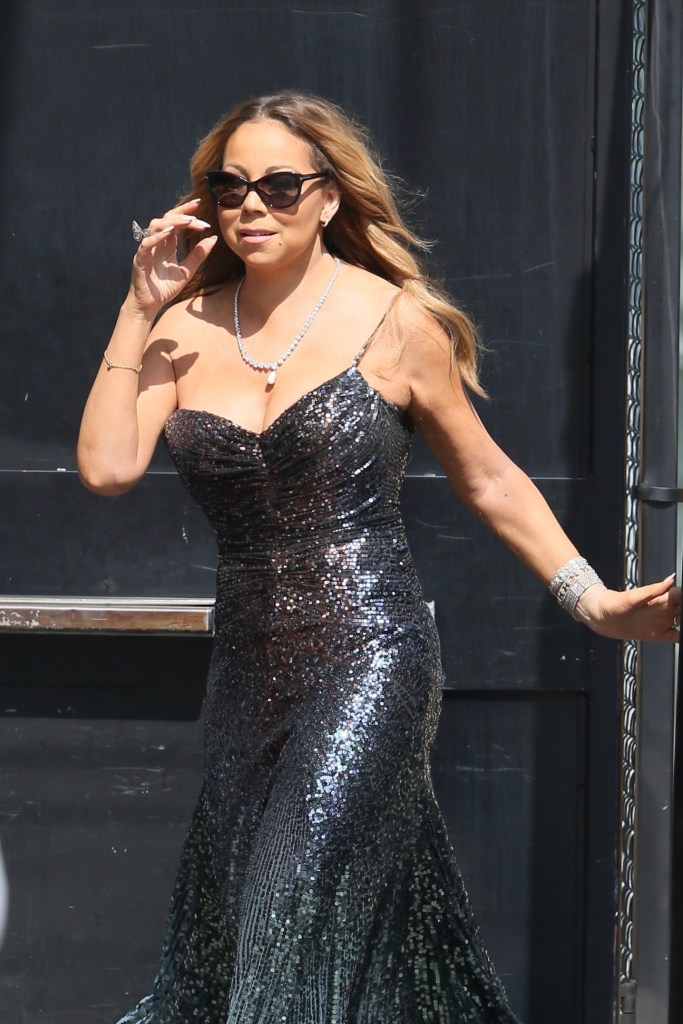 Apparently, Leonardo DiCaprio was a bit of loner at school. He “didn’t get along well with the other kids, came in during lunch to eat with the teachers and faculty,” one person posted.

Lady Gaga got some unsolicited advice in college. “One of my professors taught Lady Gaga at NYU,” said one user. “She said Gaga used to stand up after class every day and tell everyone to come out and see the gigs she was playing in. Lady Gaga wasn’t doing very well in the class, so my professor asked to meet with her. She told her that maybe if she focused more on her school work and less on her gigs, she’d be more successful.” We all know how that one worked out.

We could go on and on—the post certainly does—but here’s one last anecdote for the road, because it is so topical. One person says, “My grandmother was Prince’s high-school guidance counselor. Said he was a quiet and sweet kid, but that his mother was pretty weird.” If you’re dying for more and have all afternoon, there are thousands of other comments, about everyone from Steve Jobs to Natasha Lyonne, over on reddit.