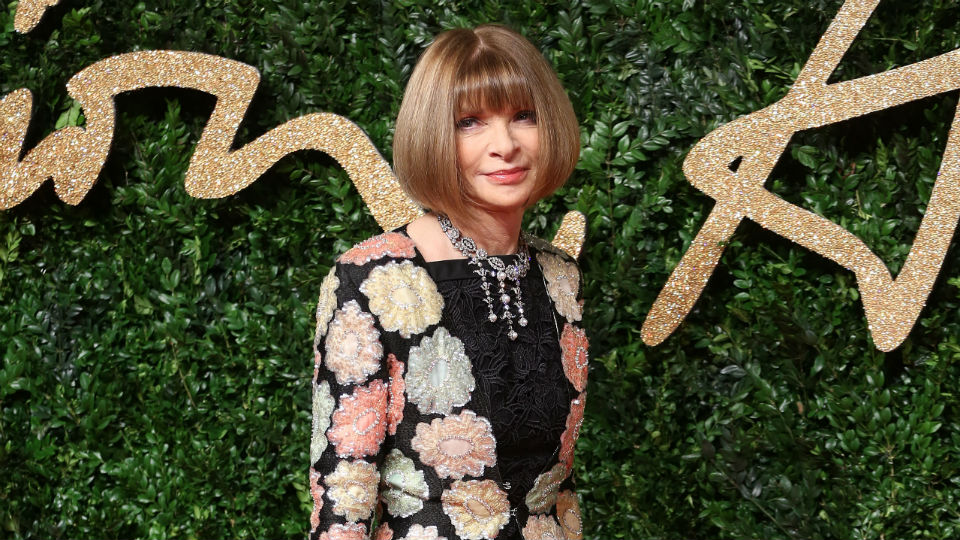 On Thursday, Anna Wintour continued her talk-show rounds and appeared on the “Today” show to promote the new Met Gala documentary “The First Monday in May,” and the brief interview was packed with gems.

“I’m thrilled it’s Taylor Swift, who’s my co-chair this year at the Met Gala,” Wintour said. “We very much wanted to give Taylor a new look and make her into a sort of rock and roll chick. We were also very aware that the rumors circulating at the time that Hedi Slimane, the great designer of Yves Saint Laurent, might be stepping down from his post so we wanted to do an homage to Hedi on the cover. We think she looks young and modern and different.” 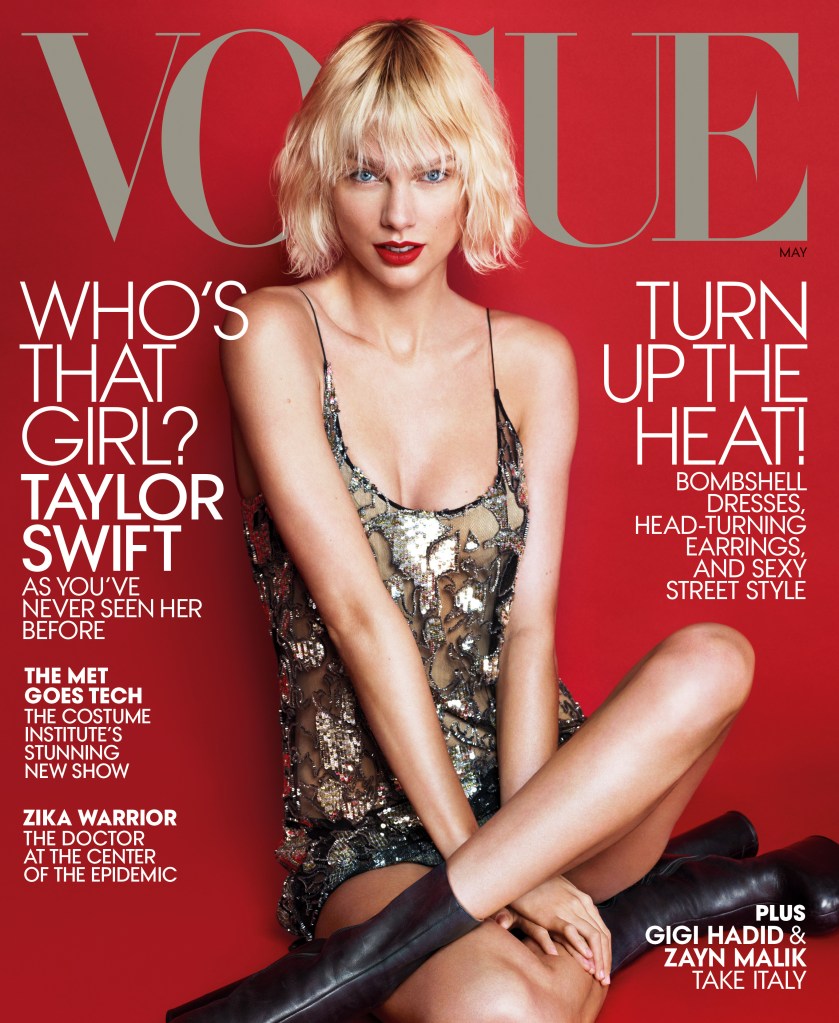 In recent years, Wintour had made a seemingly large push to make both Vogue and the Met Gala relevant on a pop-culture scale—after years of keeping the gala contained to the fashion industry and New York’s elite, she’s opened it up to Hollywood—reality-TV stars included. Kim Kardashian not only bagged a coveted spot on the magazine’s cover in 2014, but also co-chaired the event last year. Swift was chosen by Anna herself for the 2016 job.

It’s also interesting that Wintour added the Yves back to Hedi’s Saint Laurent, indicating again that the brand is likely to return to its former name. 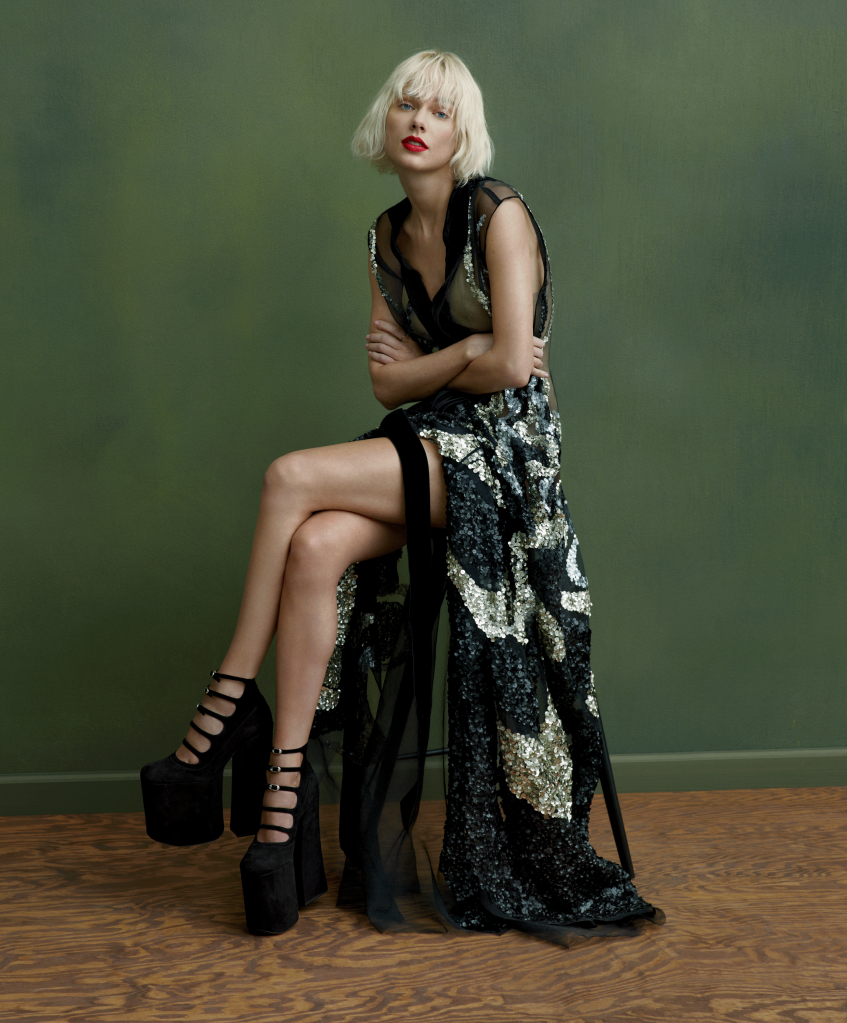 Then, Guthrie tried her hand at Vogue‘s 73 Questions franchise and tossed a couple of zingers Anna’s way. Behold:

What’s the one fashion trend you’d like to banish forever: “I don’t really love nylon.”
Have you ever taken a selfie? “Never.”
What do you think about athleisure? “It’s such a difficult word; I’m trying to invent a new one.”
Are culottes ever a good idea? “If you’re tall and thin like Karlie Kloss, yes.” [Ed. note: Sorry, Anna: I doubt most Americans watching the “Today” show know who Karlie is.]
Stilettos or chunky heels? “Well, stilettos.”
What’s the least fashionable thing about you, Anna Wintour? “I have a mean backhand.”

All fine replies except for the fact that I’m 5’3″ on a good day, and think I look great in culottes. There goes my shot at a Met Gala invite.