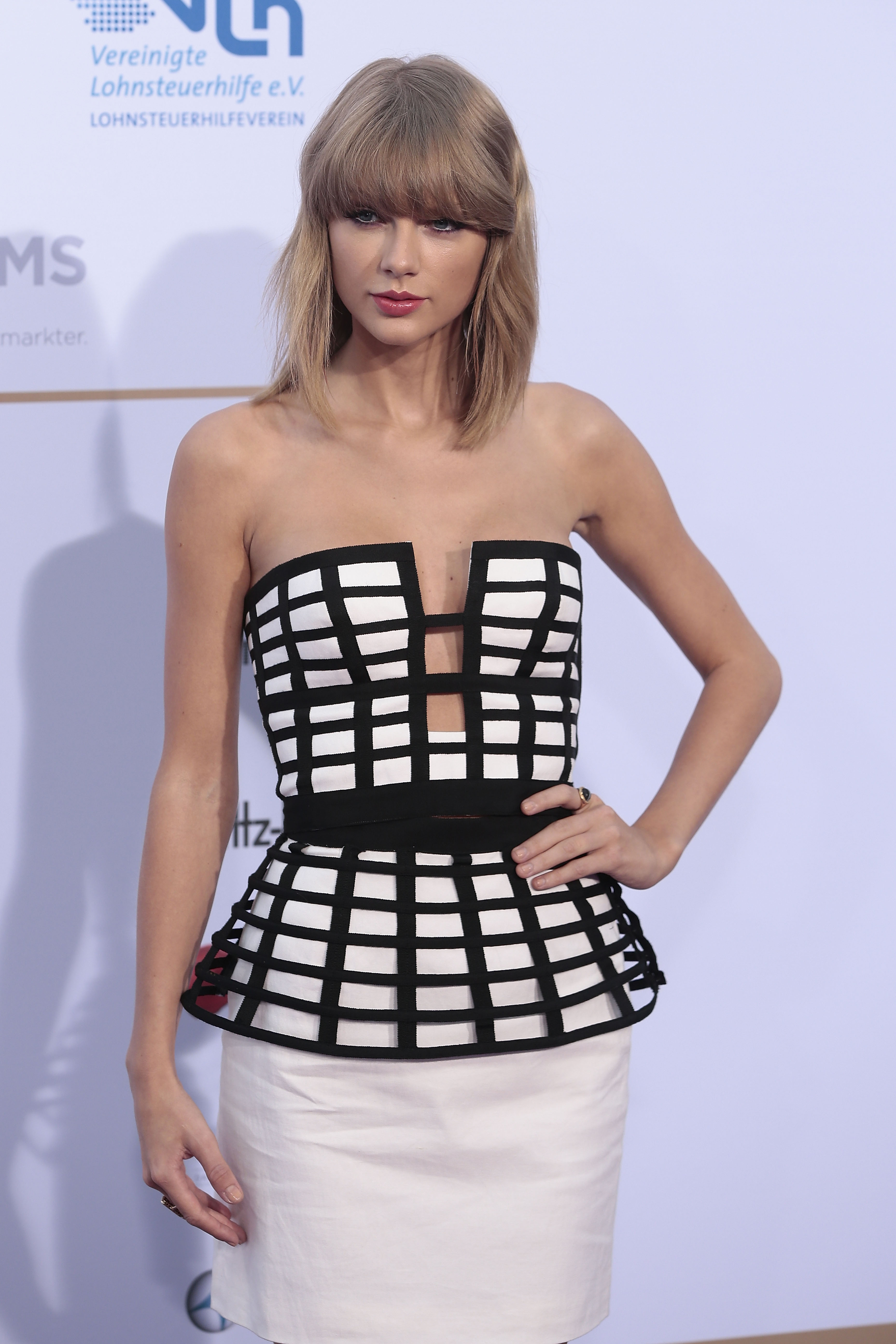 Taylor Swift isn’t exactly known for her long-term, lasting relationships. She’s had more boyfriends in the past two years than pretty much anyone else in Hollywood. Not that there’s anything wrong with that, but she keeps churning out songs about heartbreak allegedly based on her love life, so you kind of have to feel for the girl.

But according to a new interview the country-pop singer did with Rolling Stone, that’s all about to change. “I think the way I used to approach relationships was very idealistic,” she said. “I used to go into them thinking, ‘Maybe this is The One—we’ll get married and have a family. This could be forever.’”

Now, she says, she goes in thinking, “How long do we have on the clock before something comes along and puts a wrench in it?”

It’s great that Taylor has changed her approach to dating, but her old way of thinking about love isn’t unusual. Taylor Swift Syndrome—that idealistic, rainbows and butterflies approach to romance is potentially harmful and not at all uncommon for women.

MORE: How Taylor Swift’s Style Changes With Each New Boyfriend

According to experts, women as young as 12 years old tend to embrace the notion that dating should be all about finding The One. Why? They start forming crushes on boy bands and, er, listening to Taylor Swift-like songs that showcase an innocent, almost utopian side of love. Eventually, they believe that picture-perfect romance is how relationships should be—Harry Styles hair and all.

Relationship expert Suzanne Casamento says that attitude can be harmful because women often mistake the excitement of a new relationship for what a relationship should continue to be…and those feelings don’t last. Eventually, the glow fades and you realize the guy has flaws.

Women with Taylor Swift Syndrome will ditch him because he doesn’t match up with their idealized notion of The One. Then, they keep having a string of relationships that don’t last more than a year because no man can live up to those unrealistic expectations.

Of course, people with Taylor Swift Syndrome—men suffer from it, too—don’t just get over the people they’re dating quickly; They can also scare them off by coming on too strong. Approaching a relationship as though that person could be The One can be really intense for the other person, not to mention a huge turnoff, says Carole Lieberman, M.D., author of Bad Girls: Why Men Love Them & How Good Girls Can Learn Their Secrets. She says that it’s often not until someone starts dating like they don’t care (and actually believing that they don’t) that they start to form better relationships.

MORE: An Alphabetized Guide To Taylor Swift’s Many BFFs

So basically, if Taylor really has changed her tune, the next guy she gets serious about could actually be The One.

Suffer from TSS? It’s okay—it happens—and there are ways to shake it (off). Casamento recommends forcing yourself to go into dates with zero expectations. “Stay present,” she says. “Find out who he is and what’s important to him before you decide he’s The One.”

Also, instead of wondering whether he’s into you, focus more on whether you’re into him. Women especially tend to be people-pleasers—we try hard to get someone to like us—and only later will take stock of our own emotions and realize that we’re just not that into a guy.

And finally, remember that a dating is just trying people on for size. If someone isn’t a good fit (and a lot aren’t), it’s not a biggie—someone else will be. Taylor would know; She’s been there, done that.