Interesting move, Taylor Swift. The platinum-selling artist has officially removed her popular catalogue from Spotify, the crazy-popular music-streaming service that many Swifties rely on to listen to her tunes. 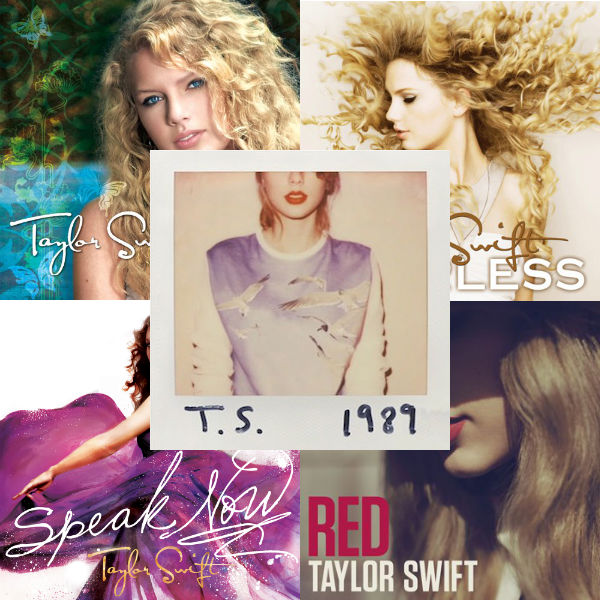 The decision is so massive that Spotify even felt compelled to release a statement, notifying users that Swift’s songs have been removed from their carefully curated playlists:

We love Taylor Swift, and our more than 40 million users love her even more – nearly 16 million of them have played her songs in the last 30 days, and she’s on over 19 million playlists.

We hope she’ll change her mind and join us in building a new music economy that works for everyone. We believe fans should be able to listen to music wherever and whenever they want, and that artists have an absolute right to be paid for their work and protected from piracy. That’s why we pay nearly 70% of our revenue back to the music community.

PS – Taylor, we were both young when we first saw you, but now there’s more than 40 million of us who want you to stay, stay, stay. It’s a love story, baby, just say, Yes.

Cheeky, huh? The service also included two playlists with the statement: “Playlist Poetry” which includes tracks like “Taylor” by Jack Johnson and “You’re Amazing” by Epic Connection, and “What To Play While Taylor’s Away” with songs including “Still Into You” by Paramore and “You Belong Here” by The Leagues.

MORE: How to Beat the Daylight Savings Blues

But if Taylor’s serious enough about her record sales to make this jump, it doesn’t seem like Spotify’s ode to the pop star will make much a difference.

She joins the likes of The Beatles, Garth Brooks, Tool, Bob Seger, AC/DC, Led Zeppelin, and Pink Floyd who’ve all boycotted the streaming service. Radiohead, Coldplay, and Beyoncé are also hold outs—you can find some of their albums and singles, but their latest full records aren’t available for streaming.

MORE: Let the Celebrations Begin! Rihanna is Back on Instagram

Not to say that Taylor won’t return at some point, considering this move will most likely cause a stream of negative reaction from fans. Bob Dylan and Metallica, two famous boycotters of the music sharing world, have made their way back to the site in recent years.

MORE: Can a Mustache Ever Look Cool on a Guy?

But while many have come before her, an artist of this magnitude jumping ship is pretty huge, and is bound to have much larger implications. That is to say, will her contemporaries follow suit?