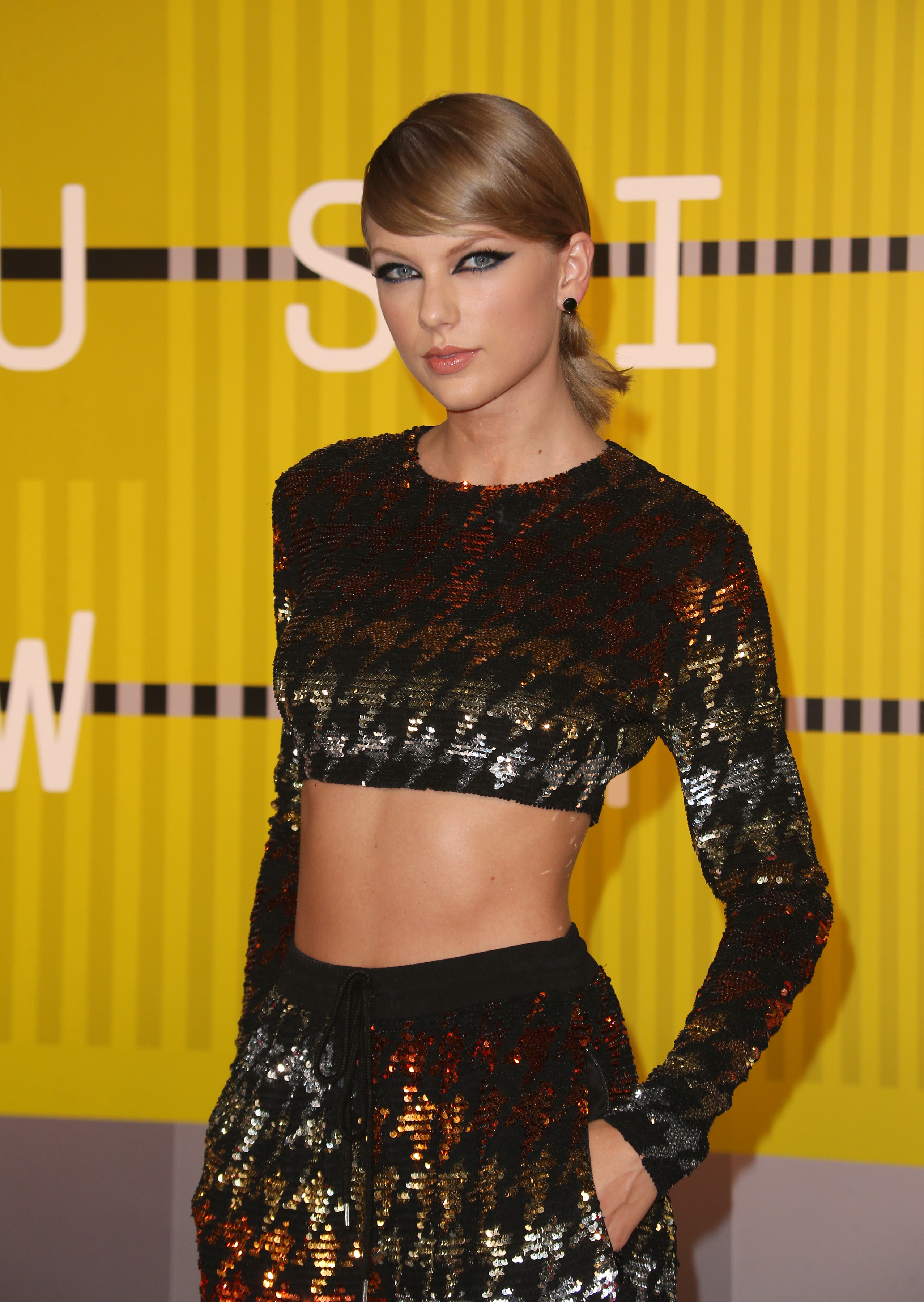 Taylor Swift took a quick break from playing sold-out stadiums with her celebrity squad to perform a private concert at the Grammy Museum in L.A. to celebrate the closing of the Taylor Swift Experience exhibit, which had been on display since December 2014.

The 25-year-old sat down solo (shocking, we know) and gifted the small crowd with an acoustic piano performance of 1989‘s “Out of the Woods,” a track widely believed to be about her ex Harry Styles.

The audience size wasn’t the only part of the concert that was intimate: Taylor introduced the track with a little backstory about the relationship that inspired it, saying, “I’m going to play you a song that I wrote about a relationship that I was in, that the number-one feeling I felt in the whole relationship was anxiety, because it felt very fragile; it felt very tentative.”

The singer went on to say that, despite constantly looking out for obstacles that would derail the romance, she still values it for what it was. “I think a lot of relationships can be very solid, and that’s kind of what you hope for—solid and healthy,” said Taylor. “But that’s not always what you get. And it doesn’t mean that it’s not special and extraordinary just to have a relationship that’s fragile and somehow meaningful in that fragility.”

Check out the video below to hear Taylor’s intro, and stick around for the beautiful, pared-down version of “Out of the Woods” that’s more reminiscent of Ryan Adams‘s version than her original.