According to Taylor Swift, Kim Kardashian never apologized for that phone drama that happened in summer 2016. (If you need a refresher, Kardashian accused Swift of lying about her knowledge of Kanye West’s song “Famous.”) As the “Delicate” singer prepared to turn 30 this year, she got real with Elle, sharing 30 things she’s learned in her life so ar.

Swift shared her advice on handling bullies: “Disarming someone’s petty bullying can be as simple as learning to laugh.” They do always say laughter is the best medicine. It seems T-swift agrees.

“In my experience, I’ve come to see that bullies want to be feared and taken seriously,” she wrote in the article published on Wednesday, March 6. “A few years ago, someone started an online hate campaign by calling me a snake on the internet. The fact that so many people jumped on board with it led me to feeling lower than I’ve ever felt in my life.”

Swift was attacked by West and Kardashian fans, with people leaving snake emojis all over her social media. After suggesting that Kardashian never apologizes for the drama, Swift told fans that she was doing fine regardless. “It would be nice if we could get an apology from people who bully us, but maybe all I’ll ever get is the satisfaction of knowing I could survive it, and thrive in spite of it.”

Though Swift still seems hurt by West and Kardashian’s lack of apology skills, the 29-year-old singer seem to have found a way to combat issues in her life—by writing epic hit songs that almost always reach the top of the charts. 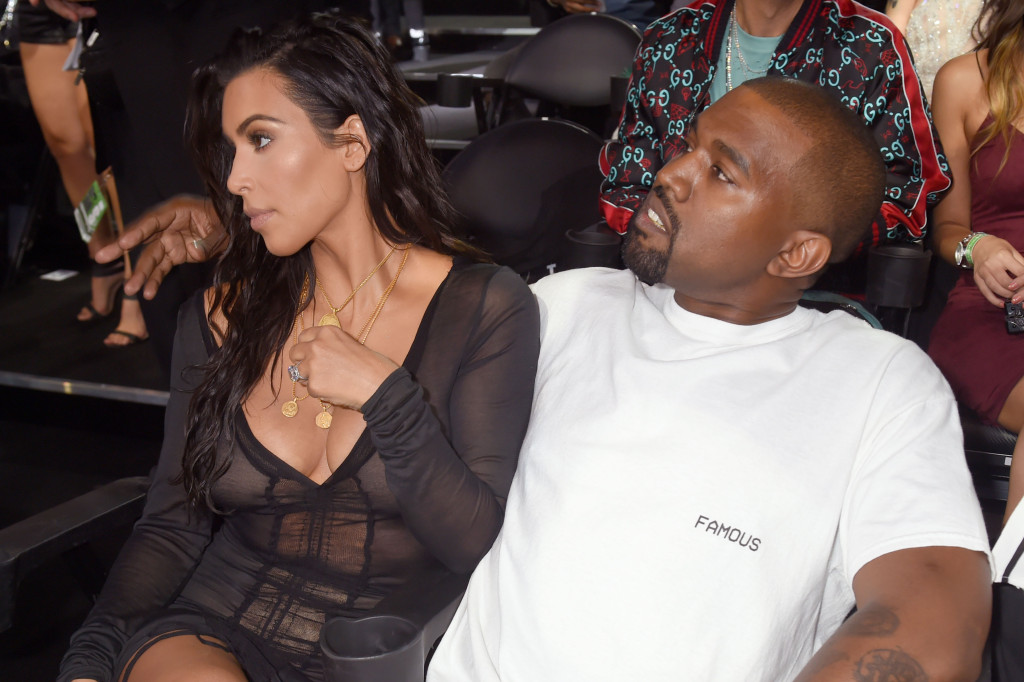 In fact, while on her Reputation Stadium Tour, the country-crooner-turned-pop-star brought a huge inflatable snake named Karyn on stage for “Look What You Made Me Do.” The snake’s name alone alludes to the “K” theme of the Kardashian family. And the song itself is thought to be a result of her feud with Kanye and his wife.

“I can’t tell you how hard I had to keep from laughing every time my 63-foot inflatable cobra named Karyn appeared onstage in front of 60,000 screaming fans,” Swift wrote. “It’s the Stadium Tour equivalent of responding to a troll’s hateful Instagram comment with ‘lol.’” 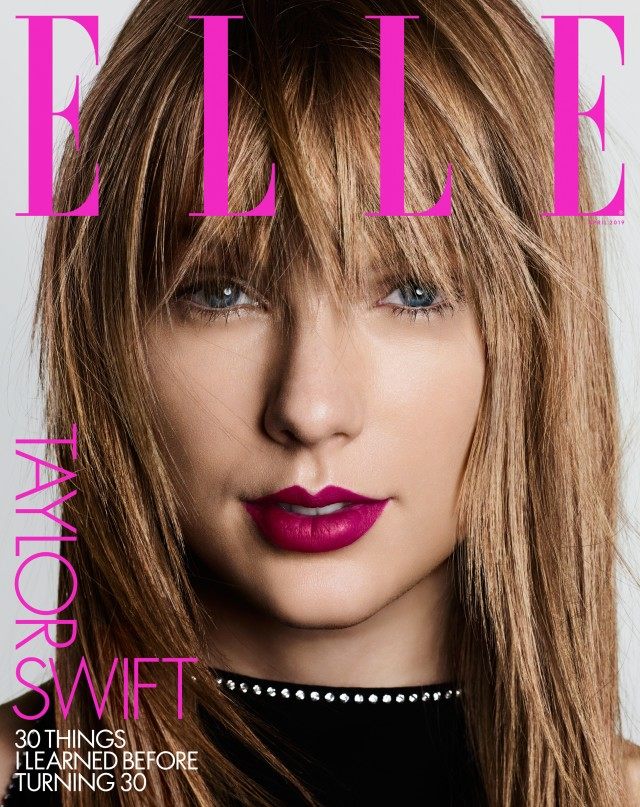 Swift’s tumultuous relationship with Kanye started back in 2009 at the MTV Video Music Awards, when Swift won Best Female Video and West jumped on stage, essentially saying the win was not deserve and that it should’ve gone to Beyoncé. Don’t get us wrong—we all love Queen Bey. But that was out of line. 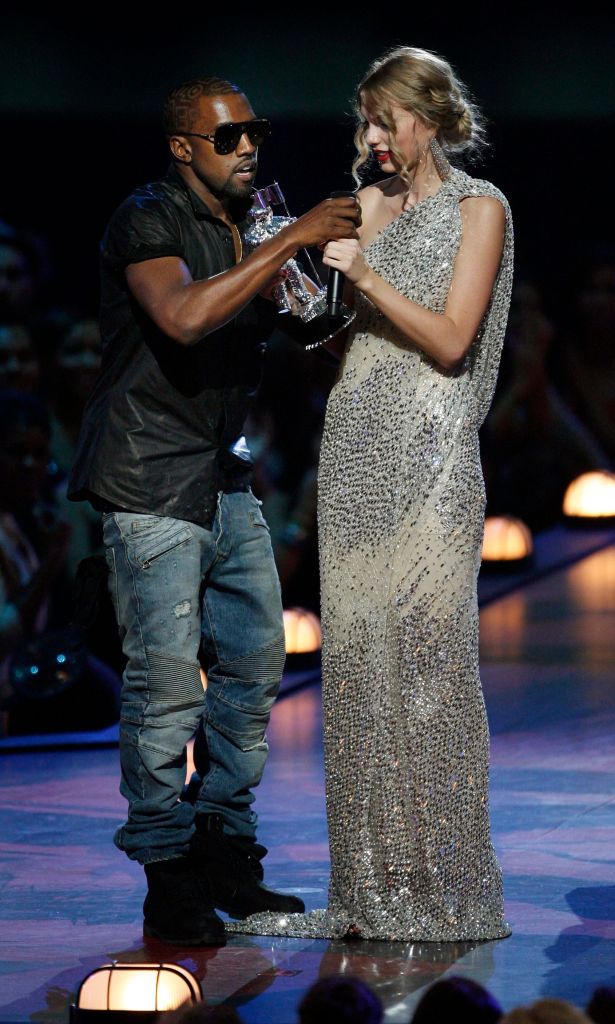 But the catalyst for this bigger feud (including Kardashian and the snakes) started when west included lyrics about the pop star in his song “Famous,” which offended Swift. According to West, “Bad Blood” singer did give West her permission to include her name in the song, however she was upset by the line that says, “that bitch,” because he allegedly never asked her about it. Also, he was taking credit for “making her famous.” OK—LOL, not true. But oh well.

Yikes! Oh well, it seems Swift is on the up and up. In fact, album rumors are swirling. Swift fans believe the singer was planning to drop a new single or album on March 1. Those plans, they think, were foiled by the Jo-Bro’s sudden reunion and release of “Sucker.” So keep your eyes and ears open on March 8—Swift has been sending some bat signals to her fans and it seems that might be the new date. This would be a change for Swift, who tends to release her albums end of summer/early fall. But a new upbeat spring album might be just what the world needs right now! Fingers crossed! 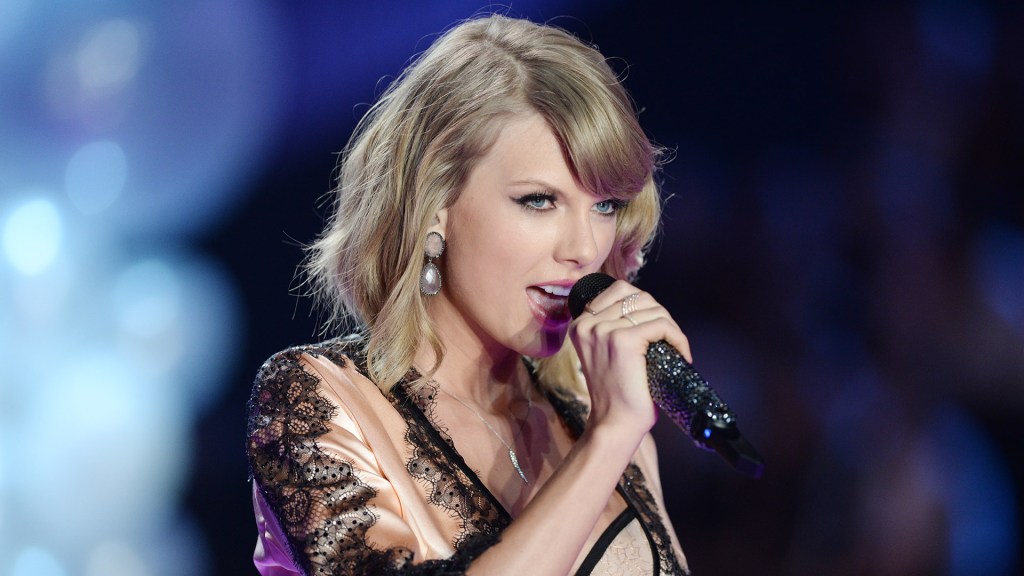