This isn’t the only time the feud between Swift, Kanye and Kardashian has resurfaced this year. In her electric interview with ELLE Magazine, Swift explained how she handles bullies—with laughter! And who’s she laughing at? West and Kardashian, duh!

Swift explained, “I’ve come to see that bullies want to be feared and taken seriously,” she said. “A few years ago, someone started an online hate campaign by calling me a snake on the internet. The fact that so many people jumped on board with it led me to feeling lower than I’ve ever felt in my life, but I can’t tell you how hard I had to keep from laughing every time my 63-foot inflatable cobra named Karyn appeared onstage in front of 60,000 screaming fans. It’s the Stadium Tour equivalent of responding to a troll’s hateful Instagram comment with ‘lol.’ It would be nice if we could get an apology from people who bully us, but maybe all I’ll ever get is the satisfaction of knowing I could survive it and thrive in spite of it.”

Boom. There it is.

Here’s a link to West’s video in case you need a refresher.

But don’t worry Swift fans—she’s not too hung up on all this drama. The “Gorgeous” singer just won an iHeartRadio award for best tour. She absolutely slayed with her Reputation StadiumTour. 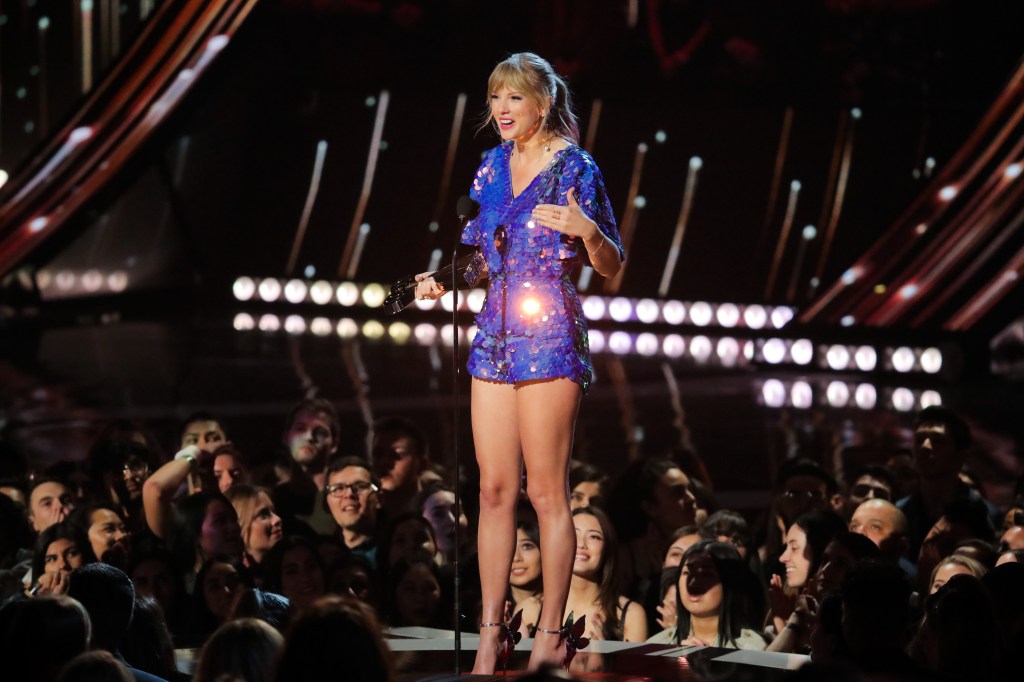 She’s also in a now-two-year-long relationship with The Favourite actor Joe Alwyn. And they’re adorable. 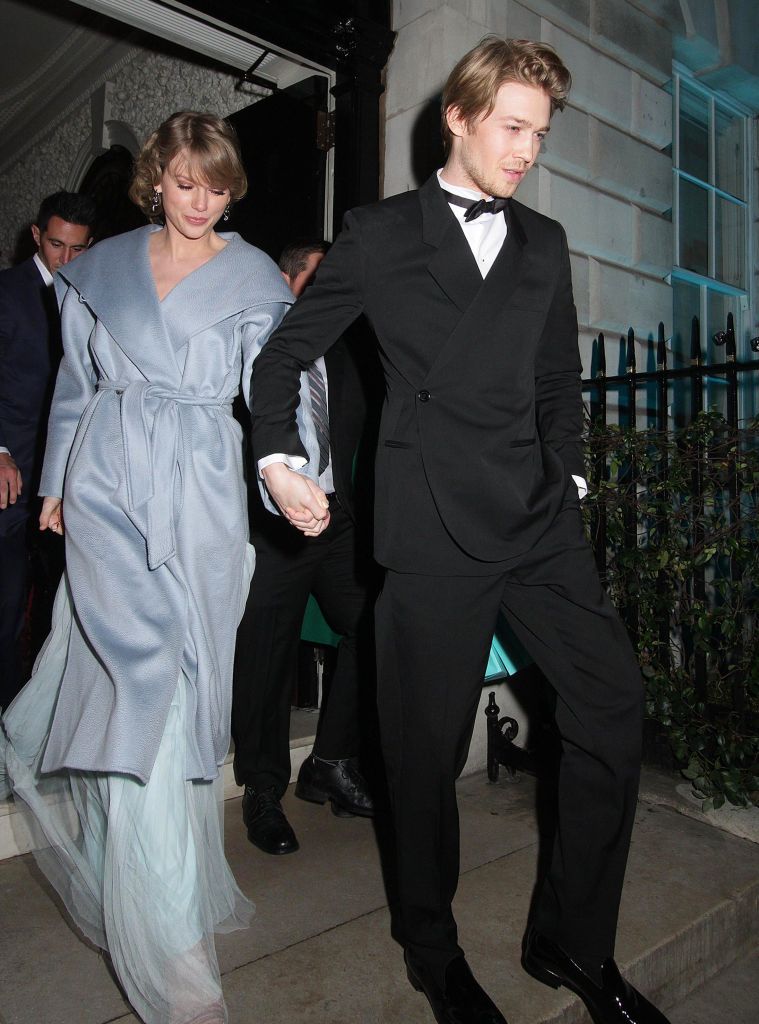