Our favorite country-singer-turned-pop-star has been keeping quite a low-profile lately. But now people are wondering if Taylor Swift and Joe Alwyn are engaged—here’s the clue. A source told Us Weekly that Swift and her actor boyfriend might be looking to take their relationship to the next level. Alwyn might be dropping to one knee! A source told the outlet that “Joe wants to marry her and she wants to marry him. He’s just waiting to find the perfect time to propose. He wants to make it unforgettable and extremely special.”

Apparently, T-Swift also has distinct preferences for the type of engagement ring she would want, the source added. “She’d like something elegant and simple.” That’s not surprising. We’re guessing the singer, who always keeps it classy and elegant, would prefer something understated rather than flashy or gauche.

Swift and Alwyn have been together for just over two years. The timeline is blurry because the pair has been so good at keeping their relationship on the DL. Some fans theorize that the couple first met at the Met Gala in 2016. Swift fans turned to the singer’s song “Dress,” where she sings, “Flashback to when you met me/Your buzz cut/And my hair bleached”—OK this could definitely be referring to that night! Swift’s hair is bleached platinum and Alwyn’s hair was definitely shorter.

It wasn’t until awards season that they really made their relationship public. Alwyn’s film The Favourite was nominated for all the awards shows and had plenty of success. Swift was in attendance at nearly every one to support her boyfriend. She even opted out of the Grammy awards to be at the BAFTAs with Alwyn in London. So sweet! Although they never walked the red carpet together, they were fully supportive of one another. We love to see it! 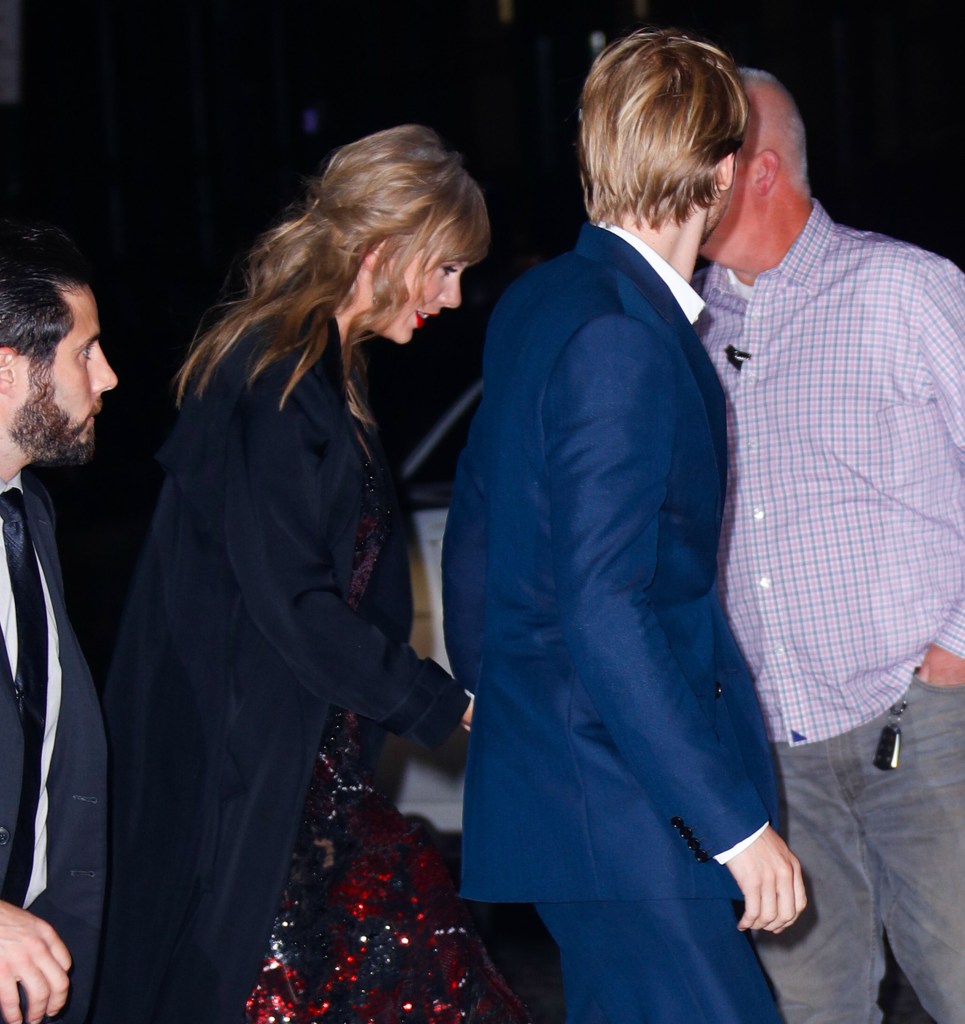 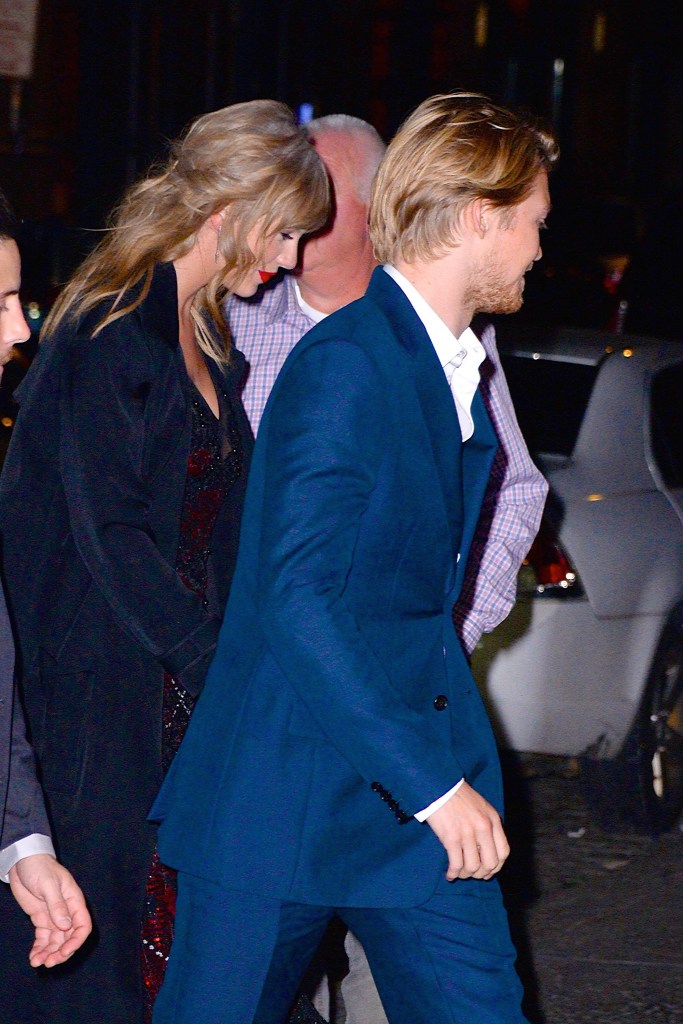