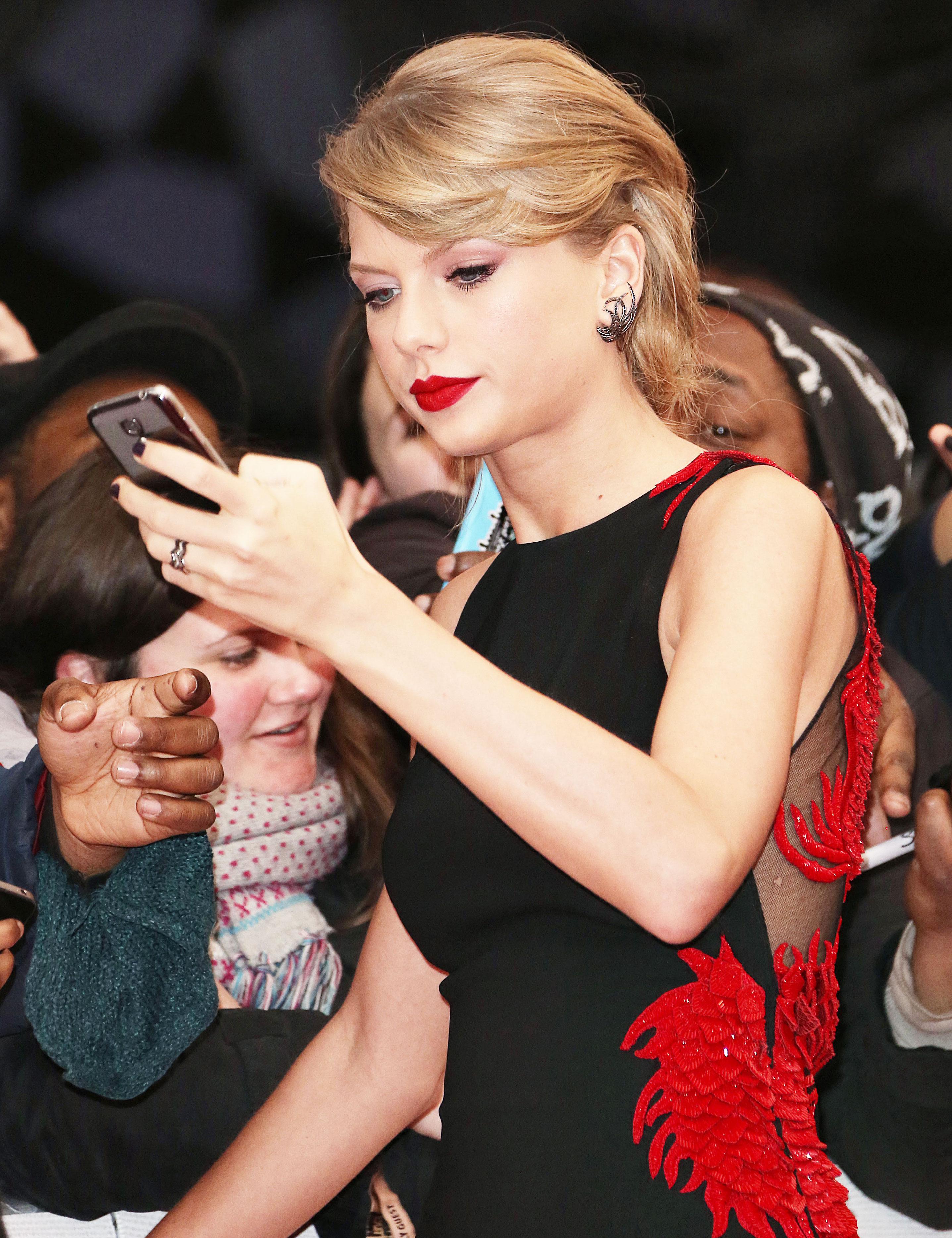 Out of the way, Kim Kardashian: Taylor Swift is officially the most followed person on Instagram.

With a mind-blowing 50.1 million followers, Taylor beats both Kim—the former Queen of Instagram—who has 48.4 million, and Beyoncé, who has 47.5 million. And while Kim relies on a stream of sexy selfies and near-nude photos to boost her Insta fame, Taylor says her secret formula is, well, cute cats.

“50 million followers!! Thanks so much guys. I’m pretty sure this is just because I have cute cats though. 😸,” wrote the pop star in a caption for a screenshot of her social media milestone.

The three famous women have been fighting it out for the top spot for months: In September, Kim overtook Bey as the most-followed person on the app. The following week, Tay caught up with Kim, staying neck-and-neck for just a brief few hours before the reality star bested her—until now, that is!

After looking through both of the star’s accounts though, we think Taylor might be onto something with the cat comment. Take these snaps as an example: While Kim’s pouty bikini photo (and ones like it) earned her a little less than 1 million likes, Taylor’s (fully clothed) cat snaps more than doubled that with 2.1 million likes. Kim, you might want to get yourself a cat.