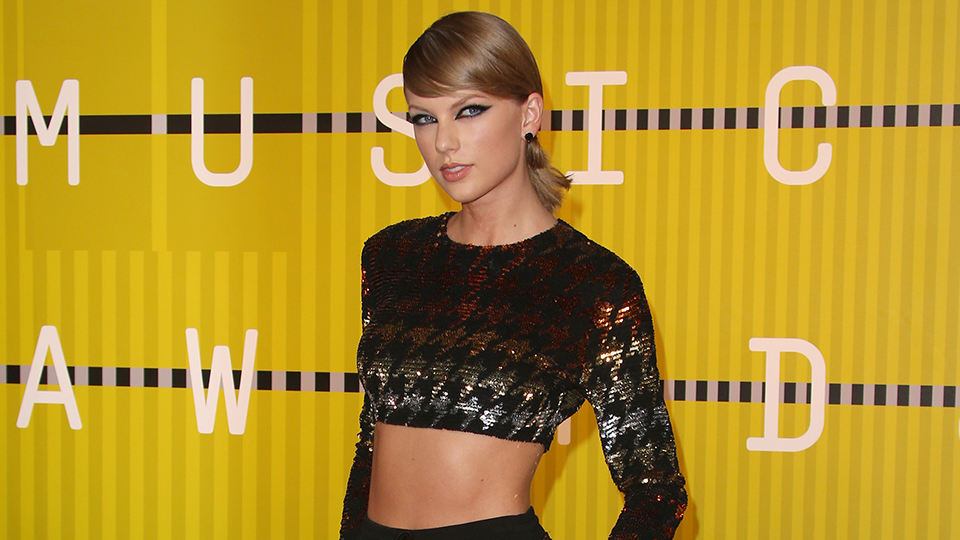 Celebrity drama these days plays out almost exclusively over social media platforms, and the current blowout between Kim Kardashian and Taylor Swift is no different. Last night, Kim posted recordings of a phone call between Swift and Kanye West on Snapchat, and shortly after, the pop star responded on Instagram with a screenshot of a (probably pre-written) screed calling the snap story a “character assassination.”

Well, it should probably come as no surprise that Taylor’s comments on the ‘gram quickly filled up with vitriol, with Kim’s fans accusing her of being a liar, playing the victim, and unfairly casting Kanye as the “angry black man” in the scenario. Mostly, though, they just spammed her with the snake emoji, a reference to Kim’s shady tweet yesterday:

And while trolls usually run rampant in celebrity comment sections, Instagram users are reporting that the platform is censoring Taylor’s comments specifically—a fact that not everyone is so happy about:

If you think that Instagram treated Taylor Swift mean comment situation more than they do others, talk to support. https://t.co/RW3HFllx5B

Instagram’s Community Guidelines state that they will remove “content that contains credible threats or hate speech, content that targets private individuals to degrade or shame them, personal information meant to blackmail or harass someone, and repeated unwanted messages.” So, fair enough—but it’s valid to wonder why the response would be so immediate in this case while individuals who are more viciously and seriously targeted might have to jump through hoops and play whack-a-mole with trolls in order to get the same protection.

Instagram hasn’t confirmed yet whether they are taking special action on Taylor’s account, or why users are receiving the error message—we’ve reached out for comment and will update if we hear more.

UPDATE: An Instagram spokesperson responded with the following: “We’re always looking for better ways to help people prevent spammy or inappropriate comments on Instagram.” So that’s that.