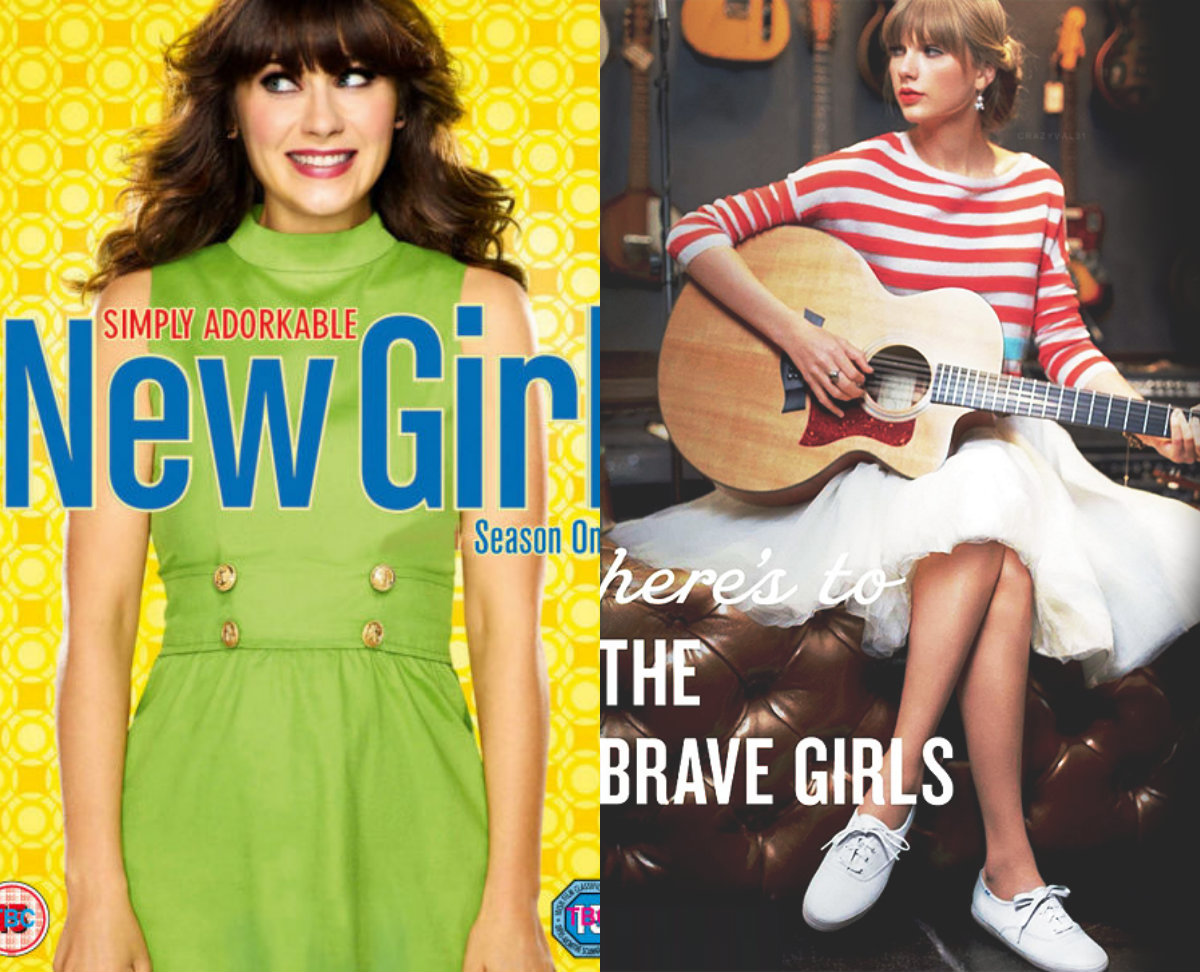 In case you thought the Zooey Deschanel-fronted FOX comedy “New Girl” couldn’t get any cuter, twee-er, or more sort-of quirky, get this: Taylor Swift is set to guest star on the season finale.

According to reports, the country-pop star won’t be playing herself, but rather a character named Elaine, who’s an “important guest” at the wedding of Cece (Hannah Simone) and Shivrang (Satya Bhabha).

Clearly, Swifty is looking to beef up her acting chops, despite having a few gigs under her belt already. The boy-crazy singer-songwriter hosted “Saturday Night Live,” guest-starred on an episode of “CSI,” appeared in the rom- com “Valentine’s Day,”  and auditioned for the role of Eponine for Tom Hooper’s big-screen adaptation of “Les Miserables” (the part ultimately went to Samantha Barks.)

As Entertainment Weekly pointed out, there’s seems to be mutual love between Taylor and “New Girl,” as Swift’s been name-checked multiple times on the show this season (example: In one episode, Jake Johnson’s character Nick tries to cheer up a heartbroken Jess, played by Deschanel, with unfortunate dance moves while she moaned, “I just wanted to listen to Taylor Swift alone,” and her album “22” played in the background.)

The episode is set to air May 14, and there’s no word yet on if we’ll hear Taylor sing, bust out a ukulele or wear something that vaguely resembles a child at a birthday party (but we’re betting yes to all.)