She did Swifties proud. Taylor Swift’s Grammys 2021 performance proves why she’s one of the most celebrated musicians in Grammys history.

Swift took the stage at the 63rd annual Grammy Awards on Sunday, March 14, to perform three songs. She started the performance with “Cardigan,” which is nominated for two awards at the Grammys. The performance saw Swift lying on the floor in a slim gold headband and a romantic blue and gold dress as she sang to the camera. As the camera panned out, viewers saw that Swift was lying on the roof of a wooden cottage in the middle of forest-themed set that consisted of fake trees, stars and a night sky.

The camera then panned inside the cottage, where Swift’s Folklore collaborators, Aaron Dessner and Jack Antonoff, were playing guitar. Swift then joined them with a rendition of “August,” another track from Folklore. Swift ended her performance with “Willow,” the first single from her December 2020 album, Evermore. Swift’s Grammys performance also marked the first time she performed “Cardigan,” “August” and “Willow” on live TV since their releases. 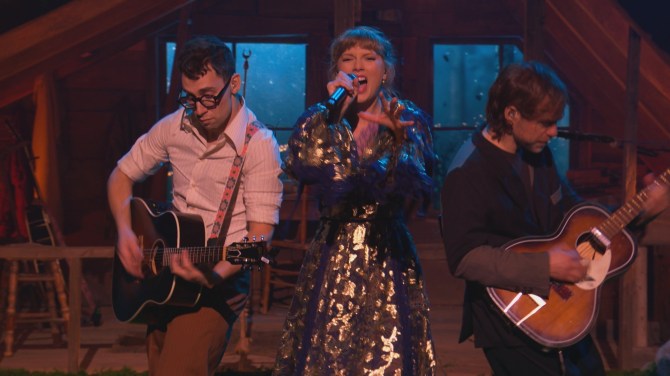 Swift—who has won 10 Grammys in the past, including two times for Album of the Year—is nominated for six categories at this year’s awards show: Best Pop Vocal Album and Album of the Year for her 2020 album Folklore; Song of the Year and Best Pop Solo Performance for her 2020 single “Cardigan”; Best Pop Duo/Group Performance for her Folklore duet, “Exile,” with Bon Iver; and Best Song Written for Visual Media for her song, “Beautiful Ghosts,” from the 2019 movie, Cats.

Swift’s Grammys performance also comes after she released two surprise albums in 2020: Folklore in July, and Evermore in December. She’s also set to release a re-recorded version of her 2009 album, Fearless, on April 9. Swift announced the re-release of Fearless—which won her her first Album of the Year Grammy in 2010—on her Instagram in February.

“I’ve spoken a lot about why I’m remaking my first six albums,” she wrote at the time. “but the way I’ve chosen to do this will hopefully help illuminate where I’m coming from. Artists should own their own work for so many reasons, but the most screamingly obvious one is that the artist is the only one who really knows that body of work. For example, only I know which songs I wrote that almost made the Fearless album. Songs I absolutely adored, but were held back for different reasons (don’t want too many breakup songs, don’t want too many down tempo songs, can’t fit that many songs on a physical CD).” 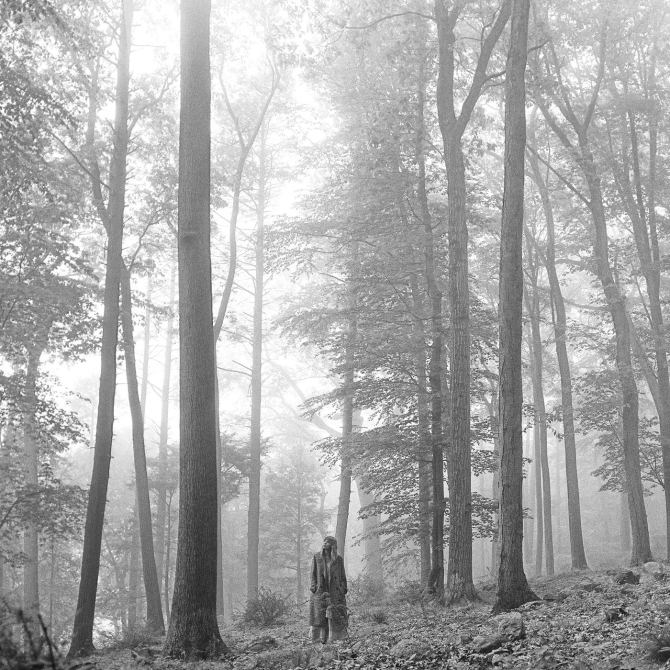 Swift’s decision to re-record her first six albums came after her former record label, Big Machine Label Group, sold the masters of her first six albums to Scooter Braun for $300 million. Braun is a music manager whose clients include Ariana Grande and Justin Bieber. Since the sale, Swift and Braun have been embroiled in feud over the rights to her music. But if her Grammys performance proves anything, it’s that Taylor Swift always gets the last word. 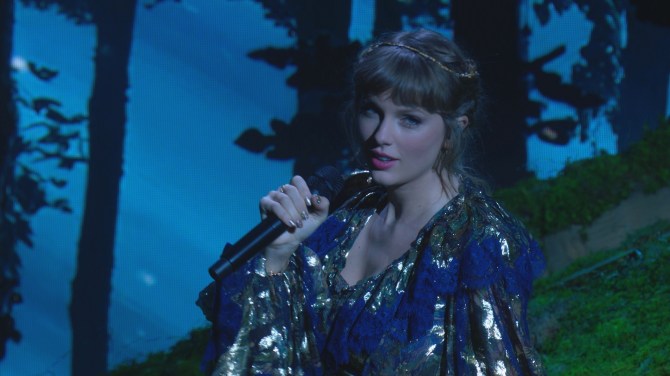