Listen, we don’t want to sound too negative, but we’ve had a bit much of Taylor Swift these days. From running around on shopping trips with Cara Delevingne to lunching with Lorde to road-tripping with Karlie Kloss to showing up unannounced at a fan’s bridal shower—Swift is becoming a wee bit overexposed. And now, there’s more.

MORE: Lupita is People’s Most Beautiful!

There’s a rumor circulating on the web that Taylor might get cast on Lena Dunham’s HBO show “Girls.” And we don’t mean she’ll make an appearance as a guest star–we mean she might actually get cast as her own character. According to sources close to both Lena and Taylor who spoke to Yahoo! News, “a guest appearance is in the pipeline, with Lena apparently eager to make the role a more substantial one.”

We have nothing but respect for Taylor: the girl absolutely kills it on pretty much every front. She has millions of highly dedicated fans, she makes people feel good about their lives, and (lest we forget) she was the music industry’s highest earner in 2013 with a whopping take-home of nearly $40 million. But, c’mon–with every new venture and appearance, she’s running a greater risk of being a bit too much in the public eye.

What do you think? Would you watch T. Swift on “Girls”? Sound off in the comments below! 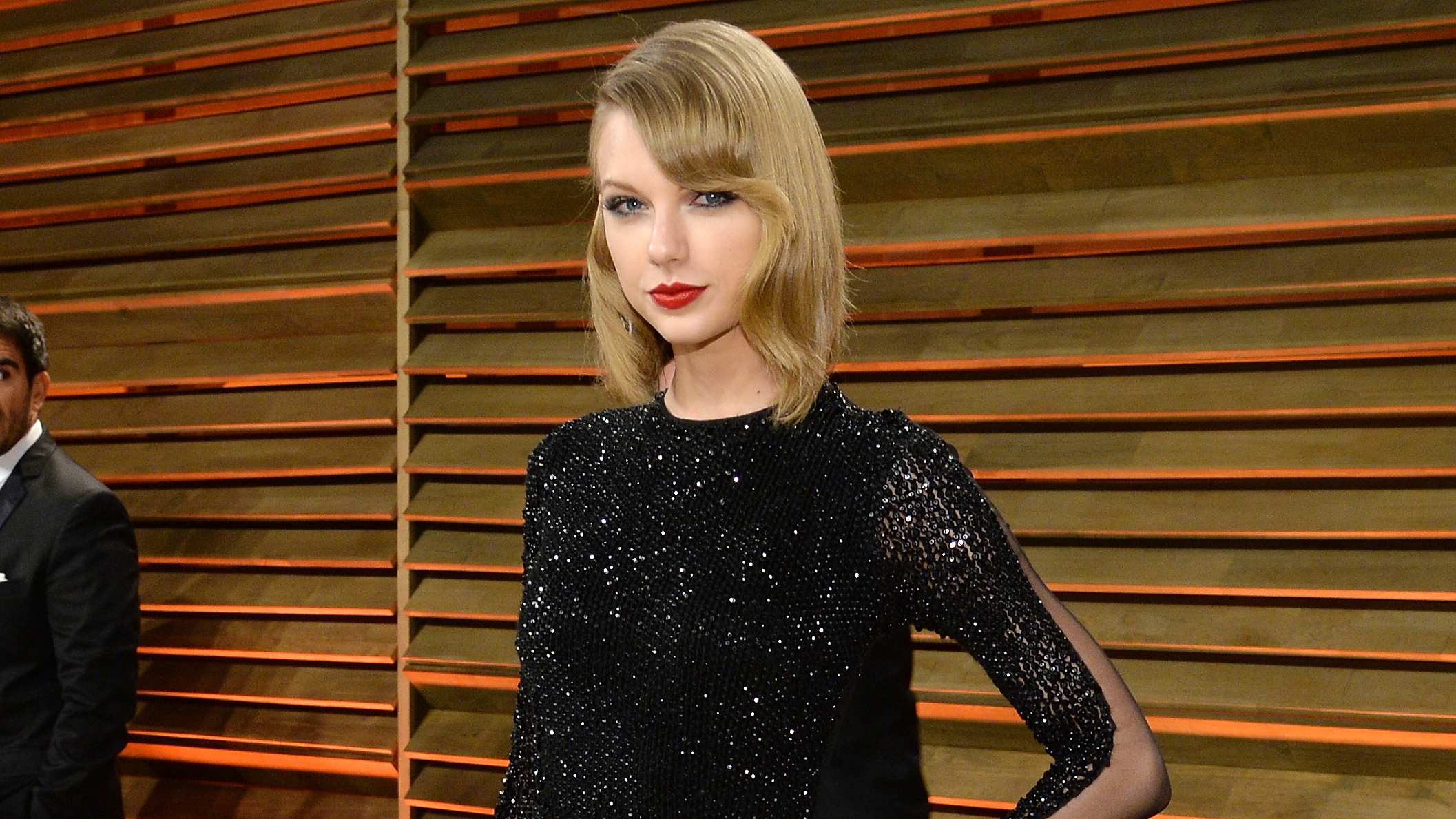