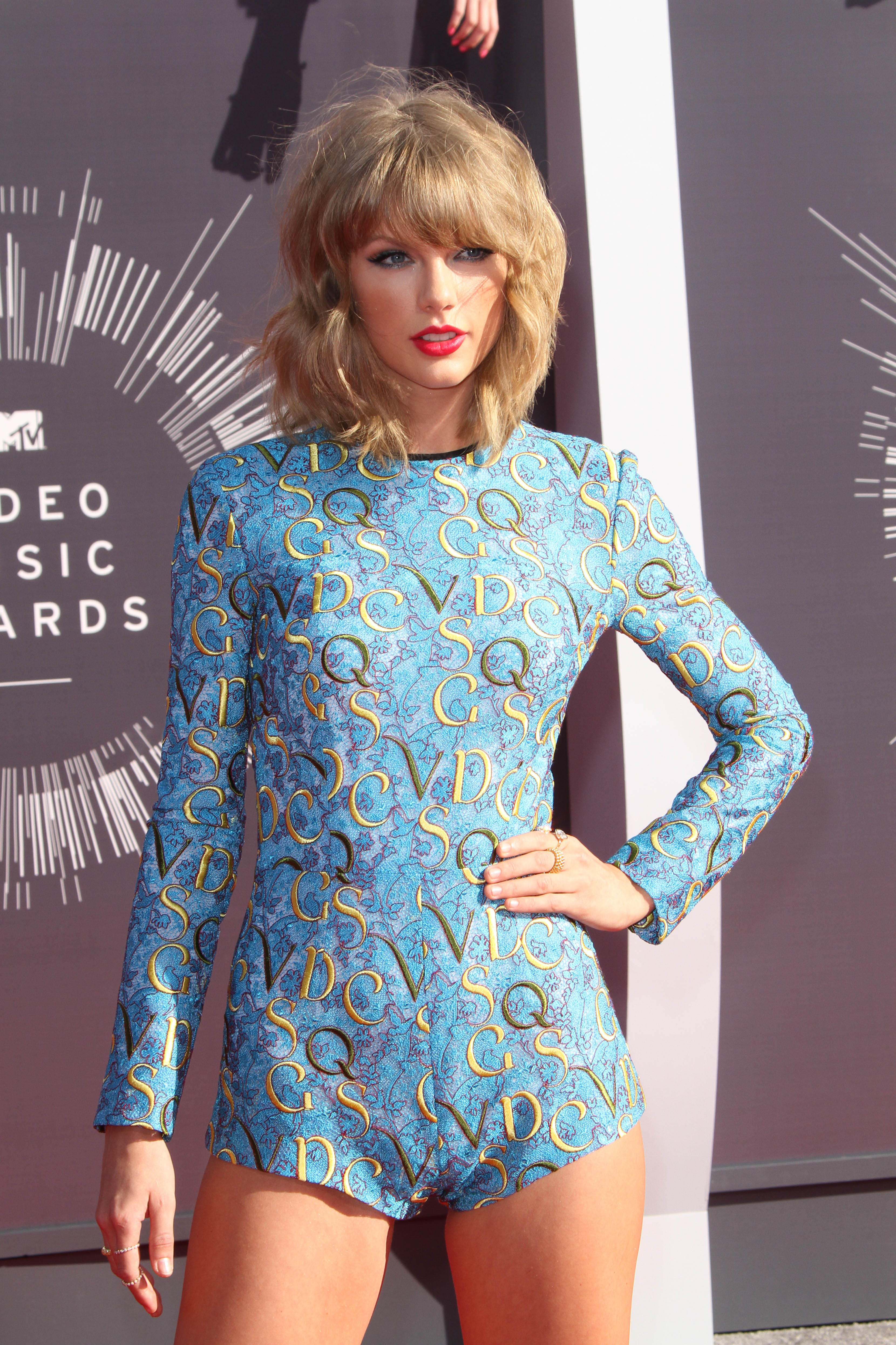 Taylor Swift has a lot of talents—dancing, unfortunately, is not one of them. You’d think a superstar on Swift’s level would want to hide from the world a skill that they’re not so good at. Not Swift.

The “Shake it Off” singer has become famous over the last year for her love of dancing like a madwoman in the audience at awards shows, something she chatted with Seth Meyers about on “The Late Show” last year.

“I used to get really nervous at awards shows because seemingly they’re a huge pressure cooker, and everybody seems to be sitting there tying to look more unaffected by being at this award’s show than the person next to them,” she said. “A few years ago I decided this is the coolest concert you could go to, all of these incredible acts are playing their biggest songs, and I get to be front row and I get to dance during it because I feel like it and not because it looks cool … because it doesn’t.”

Swift’s latest all-too-public attempt at dancing? That’d be a viral video making the rounds which shows the pop star doing the Moonwalk. Yes, the dance that few people on this earth have mastered, and we can assure you that watching it will make you want to hide under the covers.

Thankfully, because of YouTube, all of Taylor’s most cringe-worthy dance moments will forever live on for us to enjoy. Here, 13 of our favorites.

Taylor Swift dancing at the 2015 Brit Awards with Kim Kardashian (a runner-up in the awkward dancing category).

Here she is dancing with fans for a Yahoo! livestream.

Watching our mom dance in public is less embarrassing than Swift at the 2014 VMA’s.

Video proof that Swift only has one dance move.

Some advice? Don’t try to dance next to Beyoncé, ever.

Even the First Lady is leaving you in the dust.

Dancing on stage isn’t her thing either. The proof:

Even Pharrell (aka, the nicest person on earth) wants you to stop dancing in public.