Swifties, prepare yourselves because a Taylor Swift and Adele song could be on its way. Fans discovered on Friday, July 2, that a song titled “Broken Hearts” had been registered to the Society of European Stage Authors and Composers (SESAC), a performance rights organization.

A screenshot of “Broken Hearts,” which has an alternate title of “Shattered Hearts,” on SESAC’s website shows both “Taylor Alison Swift” and “Adele Laurie Blue Adkins” (a.k.a. Swift and Adele’s full names) as writers. It’s unclear when (or if) “Broken Hearts” will be released, but both Swift and Adele have albums on the way. Swift announced in an Instagram post in June that she will be re-releasing her fifth studio album, Red, in November with 30 songs, including several new tracks. Fans have noted a part of Swift’s announcement where she referenced “the heartbroken” as a possible Easter Egg that “Broken Hearts” could be on the re-release of Red, which will be titled Red (Taylor’s Version.)

“I’ve always said that the world is a different place for the heartbroken. It moves on a different axis, at a different speed. Time skips backwards and forwards fleetingly,” she wrote. “The heartbroken might go through thousands of micro-emotions a day trying to figure out how to get through it without picking up the phone to hear that old familiar voice. In the land of heartbreak, moments of strength, independence, and devil-may-care rebellion are intricately woven together with grief, paralyzing vulnerability and hopelessness. Imagining your future might always take you on a detour back to the past. And this is all to say, that the next album I’ll be releasing is my version of Red.” 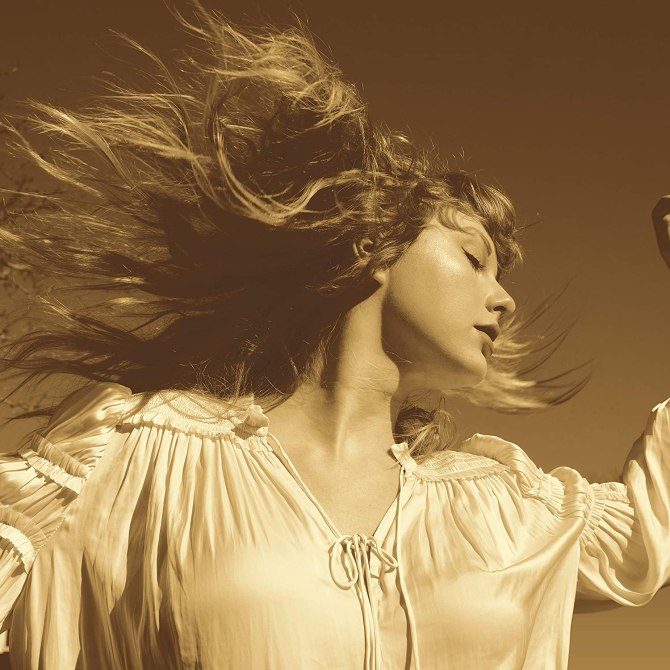 Adele, for her part, also confirmed on an episode of Saturday Night Live in October 2020, which she hosted, that she has an album on the way. “There’s a couple of reasons,” Adele said of why she was hosting but not performing. “My album’s not finished and I’m too scared to do both. I’d rather just put on some wigs — and this is all mine, by the way — have a glass of wine, or six, and just see what happens.”

In January, Adele’s friend, Alan Carr, confirmed to Grazia UK that he’s heard some songs off of Adele’s upcoming fourth studio album and called them “amazing.” “I’ve actually heard some tracks on it. Oh my God, it’s amazing — so amazing,” he said. “That voice is like an old friend, because there are some people in the charts who sound a bit like Adele and then when you hear Adele’s voice, you go, ‘Oh, no, there’s only one.'”

As for when the album will come out, Adele told a fan in an Instagram comment in August 2020 that she has “no idea” when the LP will hit shelves. “I honestly have no idea,” she said.