Leave it to Taylor Swift to save the music industry from uncertain doom! While many in the biz were fearful that 2014 would be a year without a single platinum-selling album, T-Swift swooped in on her adorably (annoyingly?) perfect magic carpet and got the world to listen up, pay attention and buy her much-hyped record, “1989.” 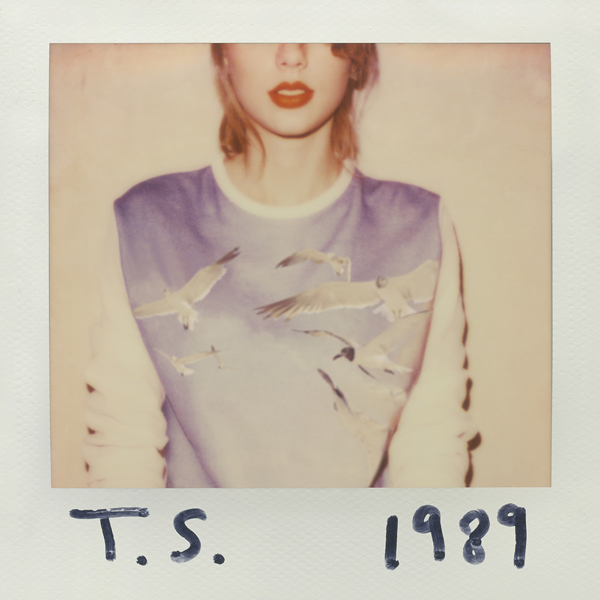 MORE: 7 Clever Halloween Costumes To Whip Up in a Pinch

Her fifth studio album was released on Monday, and according to Billboard, is already on track to sell 1.2 million records. Due to the music industry’s overall decline in sales—and the definitive pop sound on “1989” that has country music stations shying away—many had projected the album to sell far fewer units than her previous record “Red,” which was the last record of any artist to go platinum in its first week.

MORE: How to Kill it In Cowboy Boots

But Swift knows how to get people out to iTunes. Between private listening sessions with influential fans, a mentorship on “The Voice,” performances on Good Morning America and Jimmy Kimmel Live, partnerships with Target, Diet Coke and the entire city of New York, appearances on talk show after talk show after talk show, Taylor’s been promoting this thing like gangbusters.

And however you feel about the divisive pop star, the reviews have been killer—so even if you don’t own a television or have an Instagram account or pay attention to pop culture in general, there’s a pretty good chance you knew that Taylor Swift had an album coming out.

Taylor’s a hustler. What can you say?