2020 felt itchy and uncomfortable, much like an ill-fitting sweater! Venus—your ruling planet—retrograded through your second house of finances and possessions, causing problems with money and an overall feeling of instability. You probably even felt somewhat trapped in place as Saturn set boundaries all throughout your ninth house of adventure. Don’t worry, your Taurus 2021 horoscope is definitely a step up, but it’s also preparing you for something major.

Exciting things are cooking in your love life that will come to a head by late April, when Venus and Uranus join forces in your first house of the self. You’re embracing your authenticity and independence, better positioning yourself to find someone who truly gets you! You might even feel like building a home or starting a family with someone by mid-July, when Venus and Mars power up your cozy fourth house.

Expect a shakeup in your love life by November, when Mars in your seventh house of partnerships opposes Uranus and causes friction. A major revelation about a partnership will also befall you by mid-November, with a lunar eclipse in Taurus.

Expect a major career development by mid-February, when Venus and Pluto join together in your tenth house of reputation, encouraging you to level up and make your talents known. Mid-February is also when tensions will rise, as Saturn in your career sector squares off with Uranus. You may experience a rapid change and your previous career goals may no longer be in line with your identity.

Luckily, late March to early April will be incredibly motivating as Mars in your money sector connects with Saturn in Jupiter. Dollar signs will be on your mind! From late September to mid October, you’ll feel so productive when Mars in your sixth house of routine again forms a trine with Saturn and Jupiter.

Saturn and Jupiter will spend the year activating your tenth house of social status, encouraging you to grab the bull by the horns and get serious about your goals. This is not the time to be passive, Taurus! Go out there and get shit done!

With the North Node transiting your second house of finances and comfort, the cosmos are encouraging you to lay a strong foundation down for your future. Saving your money and creating stability is the name of the game, and you’ve got this! 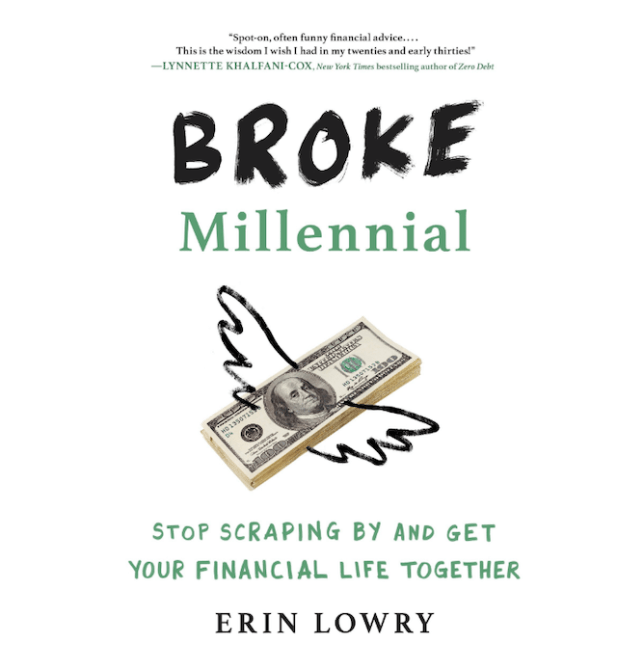 Get serious about money with this book by Erin Lowry . It debunks myths, teaches you about how to save and helps you take the bull by the horns when it comes to your finances.