Years before Emilia Clarke became our Khaleesi, there was Tamzin Merchant’s Daenerys in Game of Thrones’ pilot episode. That’s right: There was once a different actress playing the Mother of Dragons. So, why was she recast?

Merchant, who now stars in Amazon Prime’s Carnival Row, was just 21 when she shot the first pilot episode of HBO’s Game of Thrones in 2009 after being cast as Daenerys Targaryen. But that pilot—along with Merchant’s casting in it—was scrapped. Over a decade later, The Tudors alum, 33, spoke to Entertainment Weekly about being cut from the show and being replaced by actress Emilia Clarke, an experience she now calls “a really great lesson.”

As it turns out, Merchant always wanted to “back out” from the project—so being cut from the show was something of a blessing. “It was an affirmation about listening to my instincts and following them, because I tried to back out of that situation and, during the contract process, I did back out,” she told EW in an interview published on Thursday, January 28. “I was talked back into it by some persuasive people. Then I found myself naked and afraid in Morocco and riding a horse that was clearly much more excited to be there than I was,” Merchant added, referring to an even racier version of Daenerys’ wedding scene in the original pilot. 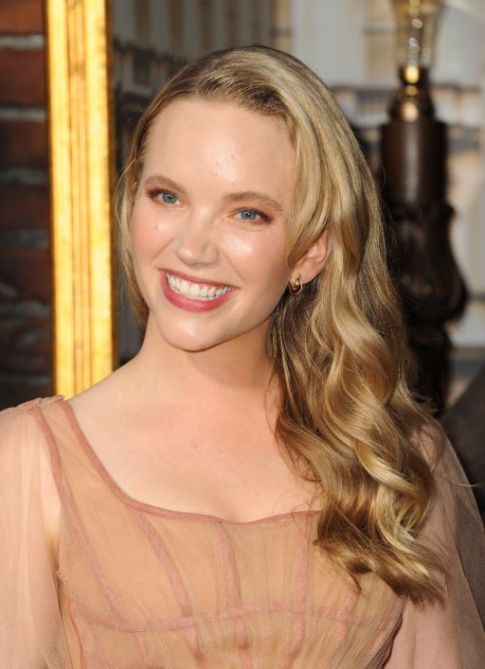 The Salem actress says that, in hindsight, she “didn’t have any training as an actor,” and she wasn’t “excited” about the role in the first place. “It was a lesson that if my guts are telling me a story isn’t something I’m excited to tell, then I shouldn’t try to be excited just because other people are telling me that I should be excited,” she explained.”

“I didn’t have any training as an actor, I only have my instincts. And what excites me and what drives me is a compelling story and a compelling character. So for me, Game of Thrones was never that,” she continued.

As for what else she thinks of the actress who replaced her, Merchant says Emilie Clarke made the role “iconic.” She told EW, “I think it’s a testament to Emilia Clarke for making that role iconic—she was obviously excited to tell that story, and she was epic and excellent. But for me, it wasn’t in my heart to tell it.”

Merchant also thinks of the Emmy-winning star’s success fondly. “It was kind of funny riding to auditions on buses with Emilia Clarke’s face on it,” she said. “It’s been a thing I felt like I watched unfold and it’s been fantastic for the film industry in Northern Ireland and Croatia, and that has been really great.”