On the heels of Lifetime’s Brittany Murphy biopic and unauthorized “Saved By the Bell”  movie, comes news of the network’s latest project—a four-hour miniseries based on the life of Marilyn Monroe, starring 68-year-old Oscar Winner Susan Sarandon as the bombshell’s unstable mother. 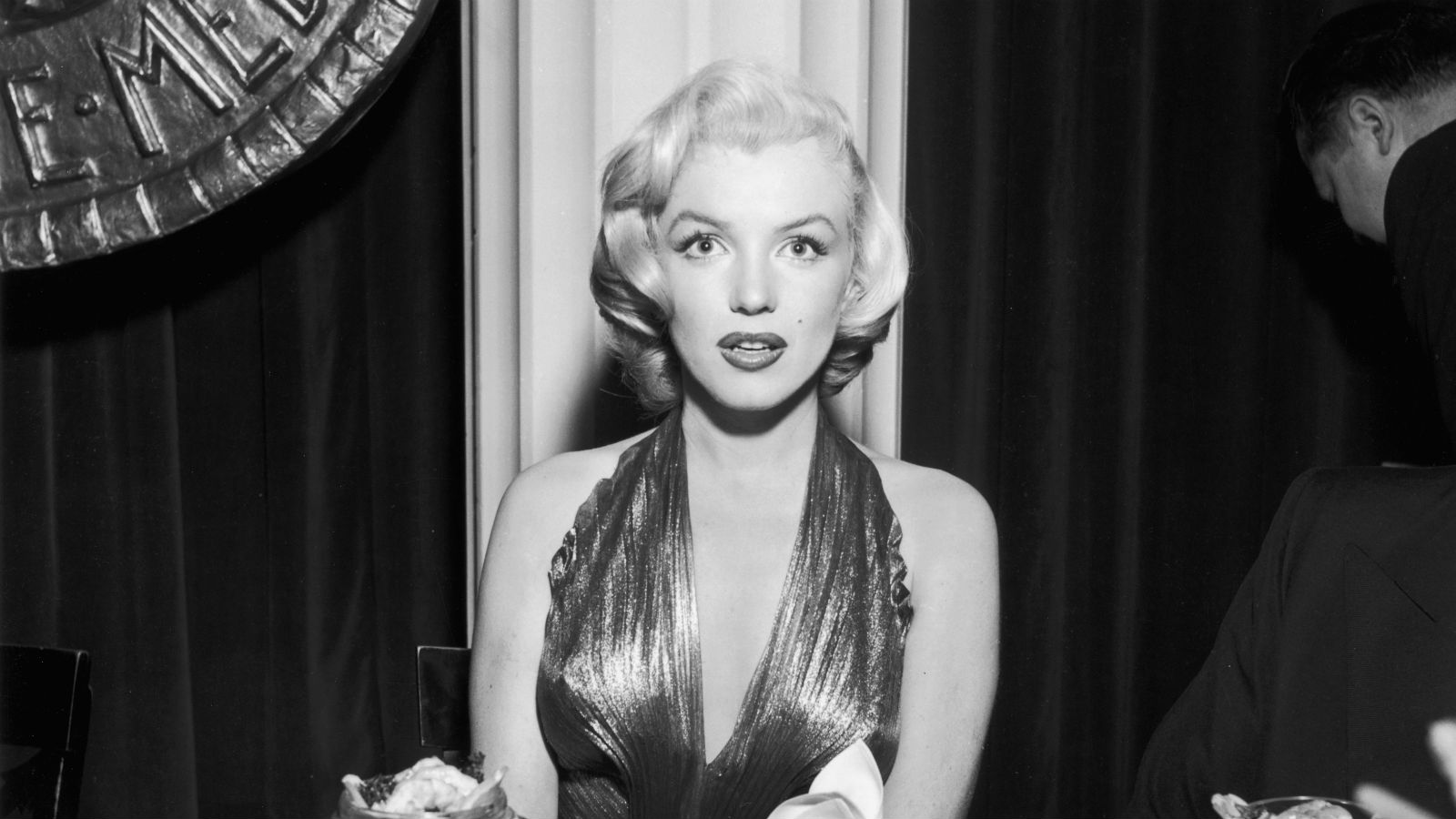 According to The Hollywood Reporter, the character is described as:

“A diagnosed paranoid schizophrenic, who is the product of a mother who committed suicide as a result of her own mental illness, and a father who died of syphilitic insanity. Frequently delusional, sometimes violent, Gladys sexually adventurous in her youth but taught her daughter that sex should be avoided at all costs. Deeply devoted to Christian Science, she urges Marilyn to reject her reliance on drugs and that her salvation will be achieved by returning to the tenets of the faith.”

“Marilyn” is based on Randy Taraborrelli‘s book, The Secret Life of Marilyn Monroe, and will premiere in 2015. Stephen Kronish, who’s written for “24” and “The Kennedys'” will pen the script, and “Sherrybaby” director Laurie Collyer will take on the role here as well. The miniseries is described by Lifetime as:

“Marilyn is both the personification of sex, whose first marriage ironically collapses because of her frigidity, and a fragile artist who seeks the approval and protection of men.  But after tumultuous marriages with Joe DiMaggio and Arthur Miller, she realizes she has the strength to stand on her own. She becomes the face and voice of an era, yet wants most of all to be someone’s mother and someone’s little girl. She’s the Marilyn you haven’t seen before, the artist who, by masking the truth with an image, gives her greatest performance.”

No word yet on who will play the bombshell herself, but we can’t wait to find out.