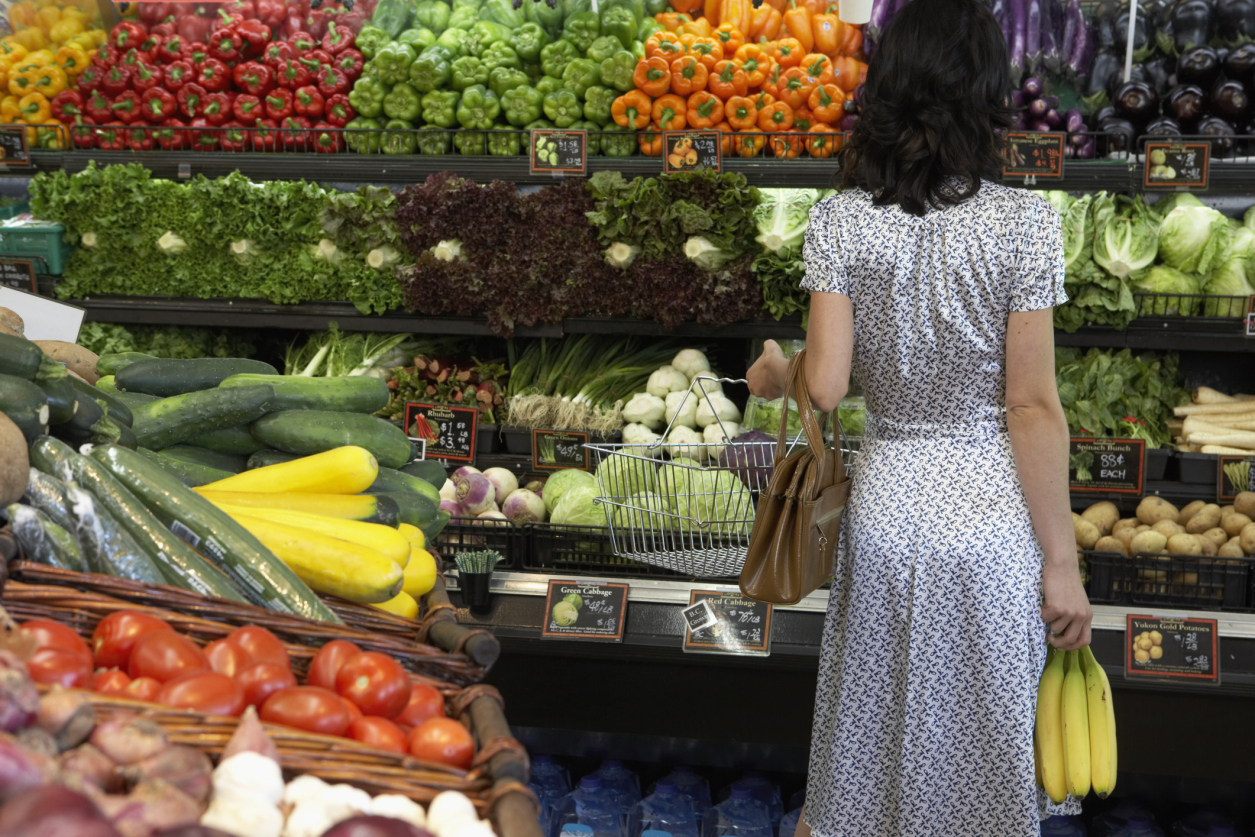 It happens every week: You buy lots of great food at the grocery store and end up throwing half of it away. Whether you were too busy to cook or just plain forgot about it, it never feels great to trash food you never touched. Even when you do cook, there are usually enough leftovers to feed the entire neighborhood.

MORE: 7 Easy Ways to Save Money on Dry Cleaning

Turns out, you can freeze a bunch of the food that you’ve been tossing. Some you may already know can be kept in the freezer, while others just might blow your mind. Either way, you can save money and cook less by freezing these foods—and who doesn’t want that?

Buy a loaf at your local bakery, cut it in half, and freeze the extra part in a ziplock bag. Pull out the frozen half the night before you’ll need it and let it defrost overnight. It tastes exactly the same.

Seriously. If you have a bottle that you know you won’t finish, pour it out into an empty water bottle or place it in the freezer with the cork out until it freezes. Just don’t heat it up to drink it—defrost it at room temperature.

As the Chicago Tribune points out, the freezer doesn’t hurt the wine and it basically stops oxygen from spoiling your vino, but keep in mind this only works with a bottle that’s already been opened.

This trick is awesome: Make mac ‘n cheese and put the leftovers in a muffin tin lined with a layer of paper muffin cups on top of metal muffin cups. Cover the top and put the whole thing in the freezer. (Once it’s frozen, you can transfer them into a big freezer baggie or leave it as-is.)

When you’re ready to defrost an individual serving, pull off the metal wrapper and defrost the mac ‘n cheese in the paper cup in the microwave. This allows you to have smaller portions of pasta without having to defrost the whole thing at once.

MORE: 10 Foods to Eat for a Flat Stomach (Seriously!)

After you make a meat sauce, let it cool and pour the extra into a plastic container with a lid. Pop it into the freezer and let it sit until you need a last-minute dinner idea. You can move the sauce to the fridge before you leave for work in the morning and it’ll be ready to go by the time you get home (or you can just defrost it on the fly).

Have apples that aren’t looking so hot? Steam them, then blend them up in your blender, and add a few dashes of cinnamon. Put some aside for now and throw the rest into a ziplock baggie for later.

These little guys are water-based and can get soggy if you freeze/defrost them on their own, so you have to freeze them in water. Depending on how many you’ll want to eat at once, you can put them in anything from an ice cube tray (works best for sliced olives) to a bowl. Then, cover them in water and freeze. When you’re ready to eat them, just pop them in the microwave and you’re good to go.

Peel the ripe bananas you have laying around your kitchen, them into a baggie, and store them in your freezer. They’re a great way to add richness to a smoothie—and there’s no need to add ice.

The stuff you buy in the freezer aisle is basically the same thing. Next time you cook vegetables, set some aside and freeze it. This works well for everything from peas, carrots, and broccoli to butternut squash.

Rinse them well and throw them into a baggie (they’re harder to break apart in a plastic container). Then, eat them as-is when you want a cool snack, or use them as flavorful ice cubes in water or cocktails.

Yup, you can freeze oatmeal and it tastes awesome later. Just make a bigger-than-usual batch, and freeze whatever portion you don’t eat. Nuke it in the microwave whenever you want the leftovers—that’s it. (This works best when it’s not instant, BTW)

Chicken tenderloins
Cooked more chicken than you ate? No problem. Layer the leftovers in a plastic container with a sheet of wax paper in between to keep them from clumping together. When you’re ready to eat one or more, just pick them out and microwave them.

Muffin, cake, and pie recipes always produce way more than you can eat at once, so freeze the leftovers! You can toss muffins into a freezer bag, but you’ll want to cut cake and pie into slices to allow you to defrost to order later.