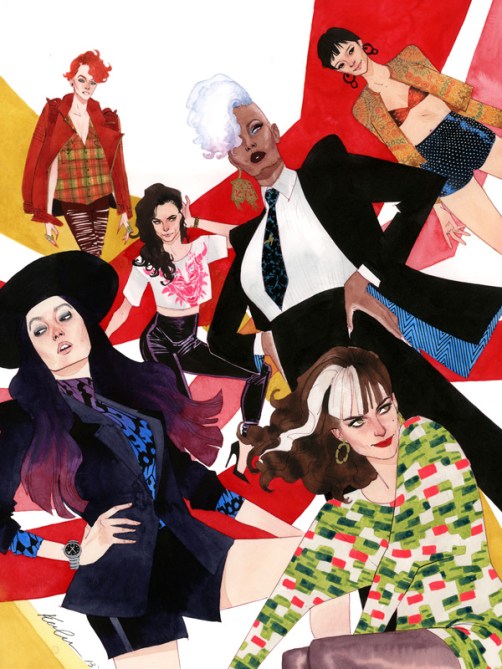 Most superheroes are known more for their courageous acts of world-saving than for their approach to personal style—or are they? In many cases, what superheroes wear is just as important as what their superpowers are. After all, could Superman do what he does without his real-world Clark Kent disguise?

MORE: A Cartoonist Draws Some of Fashion’s Most Famous Faces as Kids

San Francisco-based illustrator Kevin Wada seems to have a thorough grasp of this concept, and took it to the next level: the 26-year-old artist took his skilled hand to some of the comic book world’s most well-known superheroes (and some not-so-well known), and gave them runway-ready looks to rock. Nerdy-cool tech blog Wired snagged the images and asked Wada his motivation for drawing them.

MORE: The Biggest 90s Cartoons Get Outfitted for Fashion Week

“I’d love to attack other areas of geek pop culture – different fandoms to ‘fashionize,’” Wada told Wired. “Everyone keeps telling me to try my hand at “Game of Thrones” characters. So I guess that’s another show to add to my ‘watch this now’ list.”

Scroll down to see a few more of the fantastic drawings of beloved superheroes like Wolverine and Magneto decked out in designer garb, then head to Wired to see the rest! 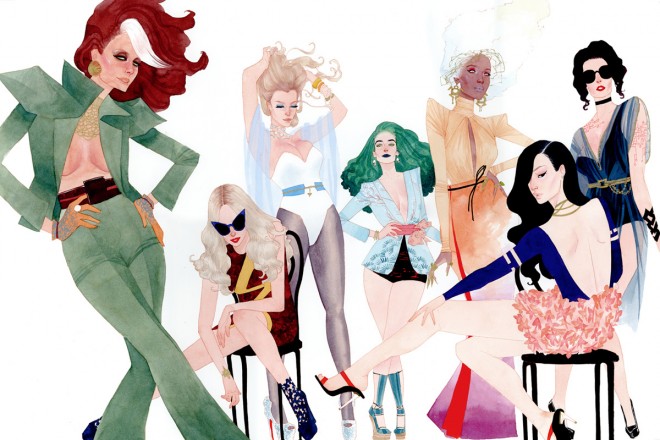 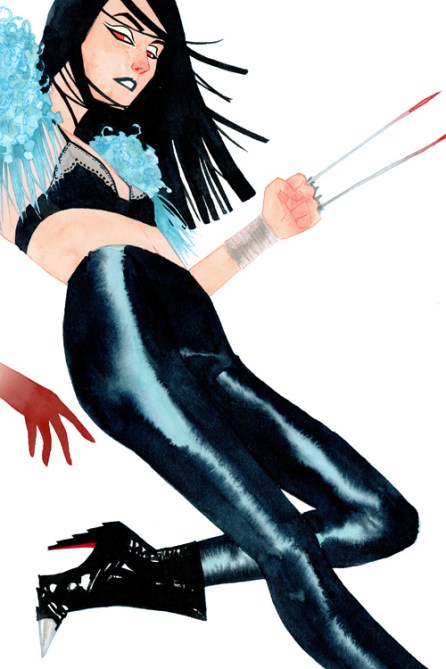 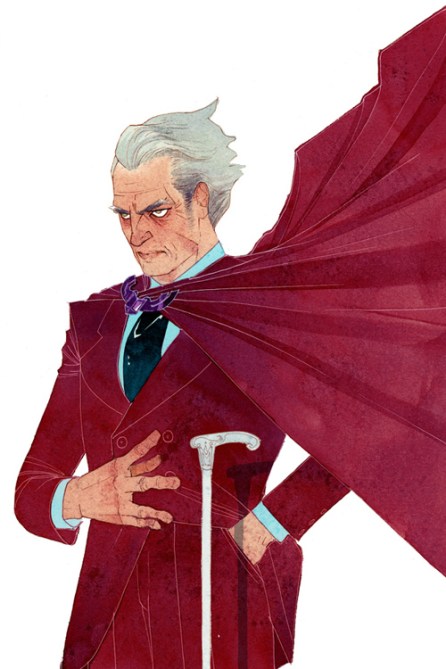 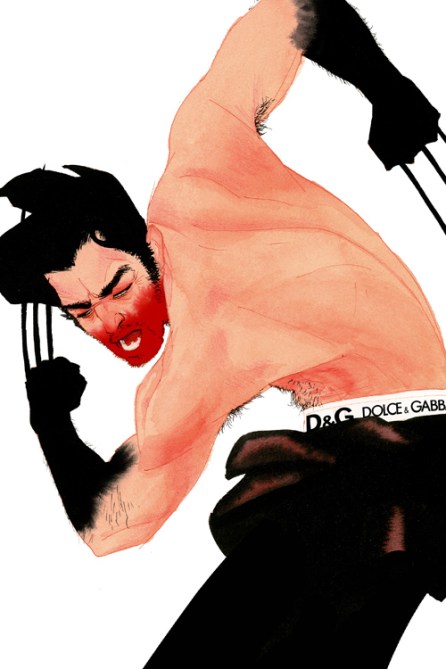