There’s no better way to celebrate summer than by throwing down a cocktail finished off with some refreshing Perrier (for healthy rehydration along with your booze, of course). That’s why we tapped three expert mixologists located in New York, LA, and Miami to share their original cocktail recipes that are perfect for summertime sipping. Check out these dashing dudes and their refreshing recipes and start counting down to cocktail hour.

Christian Sanders of The Evelyn Drinkery, New York
Sanders is an expert mixologist and hails from Memphis, the home of good old-fashioned hospitality. While studying business in New York in 2006, he cut his teeth at The Standard Hotel as the assistant food and beverage director. After consulting on a successful bar design and launch for the TV show Miami Ink, he realized that hospitality was his calling. He decided to strike out with co-owners Justin August Fairweather and Jared Shepard to open their own bar in the East Village in 2012: the cozy and hip Evelyn Drinkery. At the Evelyn, he can be found crafting delicious drinks that combine his love for fresh herbs and ingredients. 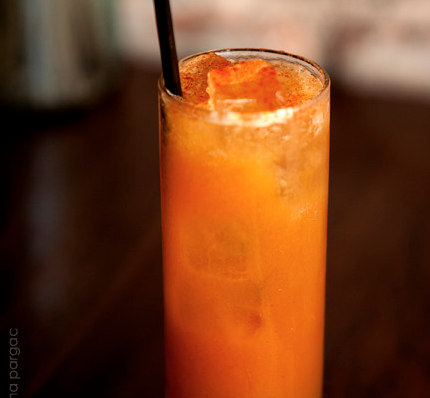 An Australia native, Damian Windsor has been mixing drinks ever since he graduated from high school. He started out bartending at one of Sydney’s top hotels, which led to a hot job offer to move to New York City. After a successful spin in the Big Apple, he headed west to start For Medicinal Purposes, a cocktail consulting firm. He spends his nights at West Hollywood’s hotspot, The Roger Room, listening to ’50s and ’60s soul and presiding as chief mixologist over LA’s best libations. 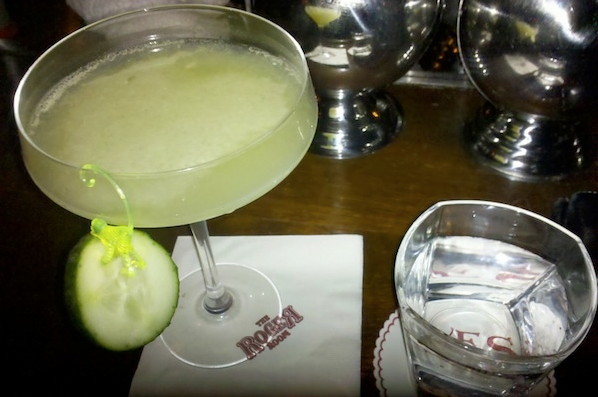 After graduating from the University of Texas in Austin, Gui Jaroschy headed to the Atlantic coast to make it in Miami’s happening bar world. He honed his love of mixology by becoming a bar manager at The Broken Shaker, a cocktail lounge at the upscale, indie hostel, Miami Freehand, catering to hip travelers and local scenesters. There he puts his creative mind to crafting mouthwatering cocktails made from the freshest herbs and spices – like basil, lavender, and peppermint – that are grown in the garden onsite. 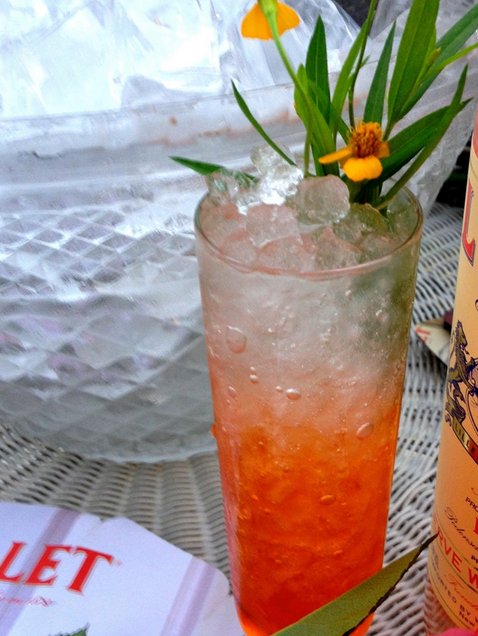 For more information on our relationship with Perrier: cmp.ly/3