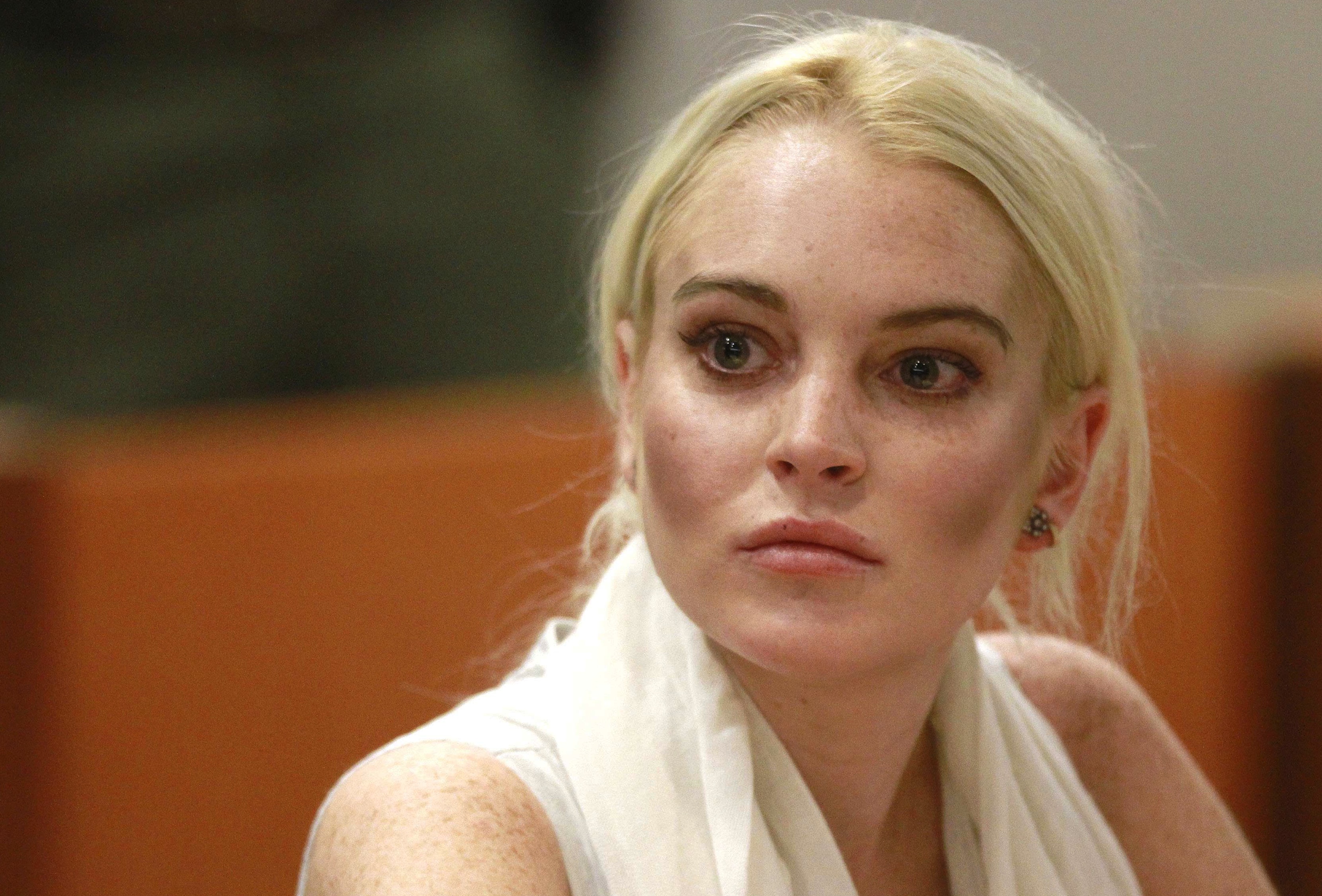 1. Well, he certainly earned his money: Lindsay Lohan’s publicist Steve Honig wised the hell up and threw in the “no comment” towel once and for all. [Radar Online]

2. Apparently, Ginger Spice’s Union Jack dress isn’t only “iconic” according to Vogue, but one of the 20 most iconic in history. [Vogue UK]

3. Surprise! Taylor Swift’s  foray into Camelot could be coming to an end: It’s being reported her well-publicized romance with Kennedy offspring Connor is dunzo. [Us Weekly]

6. So, vampire veneers are still part of the conversation. [SheKnows]

7. Headed to Bali (or dreaming about it)? Let supermodel Andrea Lindvall steer you in the right direction. [The Vivant]