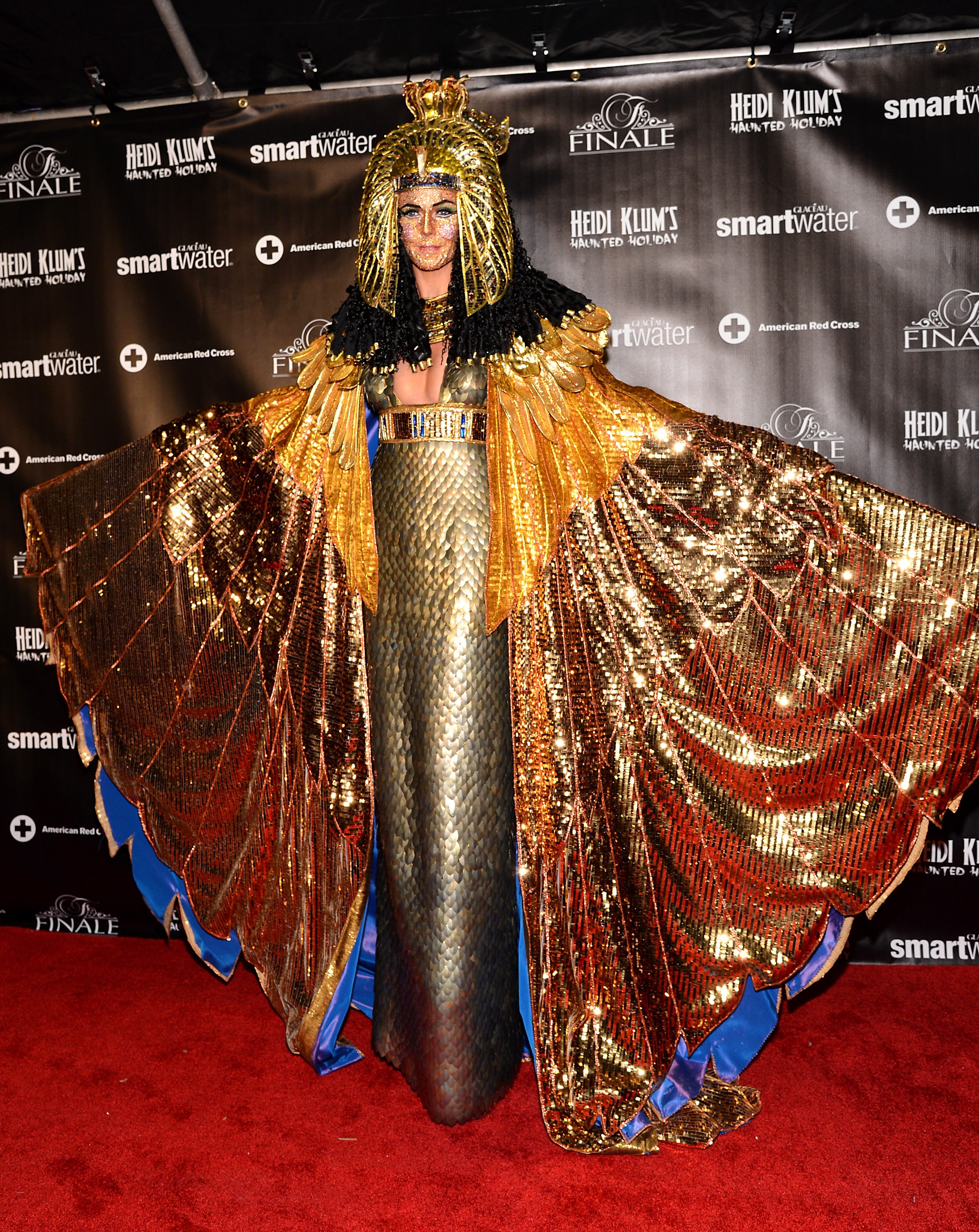 1. The designer behind Blair Waldorf’s trademark headbands is selling a commemorative box set. Got $4,000 and love some headgear? Snag this immediately. [Fashionista]

2. Since her annual Halloween party was cancelled due to Hurricane Sandy, Heidi Klum held a “Haunted Christmas” bash this past Saturday where she dressed up as a jewel-encrusted Cleopatra. [HuffPo]

4. In case you missed it, two of the best women ever, Hillary Clinton and Meryl Streep, took a selfie. [Styleite]

5. Kate Middleton and Prince William are having a baby, which you already know about. Take a look at them as children to get an idea how cute the royal baby will look. [PopSugar]

6. Heading to Art Basel, or planning on Instagram-stalking all week? Check out a party crasher’s guide to where everyone will be. [The Vivant]

8. It may be a publicity stunt to mess with her former beau Conor Kennedy, but Taylor Swift was seen canoodling with One Direction bad boy Harry Styles in Central Park. Subtle, guys. [TMZ]

9. Some are skeptical, but Alexander Wang may be the perfect fit at Balenciaga. His past collections prove that. [The Cut]

10. Khloé Kardashian has no idea how her sister Kim keeps all that makeup on. [Daily Makeover]