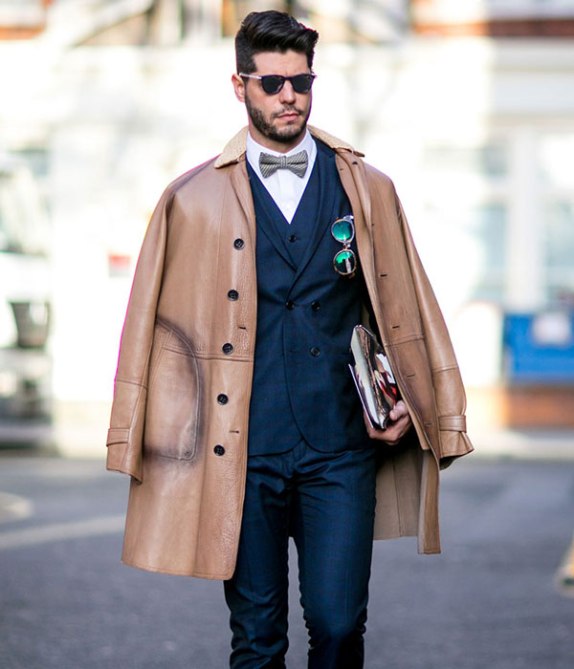 Just in time for Valentine’s Day, we’ve unearthed a recent study with findings that might that might just dampen your romantic vibe. According to the research, you’re wasting your time holding out for Mr. Right, and would be much better off settling with Mr. Right Now. So, if you’ve been turning down that guy at the gym because he’s just a bit too short, or swiping left because his Tinder bio had a typo, you might want to adjust your picky mindset.

Michigan State University researchers used a computer model to trace risk-taking behaviors through thousands of generations of evolution with organisms. These organisms were programmed to make bets in high-payoff gambles, which reflect the life-changing decisions that people must make, like who to choose as a mate.

The study found it’s a good idea, and a better “evolutionary strategy” to settle down and start a family with Mr. Right Now, instead of holding out for Mr. Right, who might never turn up. The study found that it is basic human nature–traced back to the earliest humans–to take the safe bet and settle for Mr. Okay when stakes are high (like, when you’re concerned with running out of time to reproduce). However now that we have so much choice about who to date, our behavior to picking a life partner is “riskier.”

“Primitive humans were likely forced to bet on whether or not they could find a better mate,” Chris Adami, co-author of the paper, said in a press release.

“They could either choose to mate with the first, potentially inferior, companion and risk inferior offspring, or they could wait for Mr. or Ms. Perfect to come around. If they chose to wait, they risk never mating.”

“An individual might hold out to find the perfect mate but run the risk of coming up empty and leaving no progeny,” Adami said. “Settling early for the sure bet gives you an evolutionary advantage.”

These researchers are not advocating for you shack-up with the next guy who smiles at you (we hope), but if every single person held out for their dream match, the human race could be in a bit of trouble. Although, we bet these “organisms” ever had to deal with bad breath, cheaters, or a partner who always leaves his wet towel on the floor.