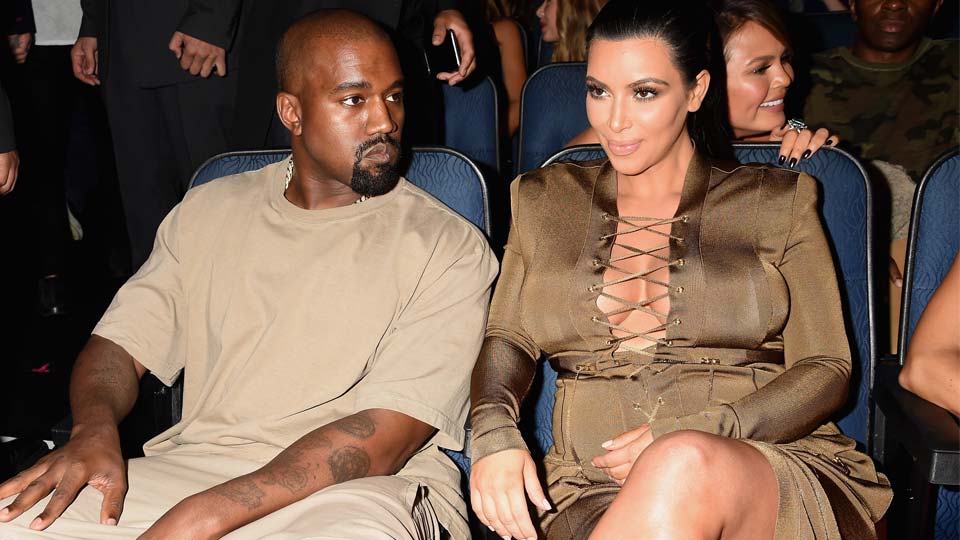 Personally I’ve never been told I have a particularly bitchy-looking resting face (If I’m giving you death stares, you probably deserve it), but I know plenty of women who totally loathe being told that their go-to expression is unfriendly. RBF, for the uninitiated, is the “I’ve got bigger shit to deal with than you,” look for which Kristen Stewart and Anna Kendrick are basically the poster girls, and thousands of people defend as a totally accidental, default facial expression. It’s also—surprise, surprise—a look mostly associated with women, until now.

A new study proves what anyone who’s ever seen a photo of Kanye already knew: Guys have RBF too, but we just don’t call them out on it. Two researchers from international research and innovation company Noldus Information Technology, Jason Rogers and Abbe Macbeth, took on the task of investigating the phenomenon in an effort to work out why some default faces are essentially expressionless and others are perceived as, well, bitchy.

“We wanted this to be fun and kind of tongue-in-cheek, but also to have legitimate scientific data backing it up,” Macbeth told The Independent.

Using Noldus’s clever FaceReader technology—that reads subtle cues like raising of the corners of the lips, or tightening of the eyes—to carefully identify specific expressions from a bank of 10,000 faces, the researchers developed a baseline or “neutral” expression. Then, they plugged in photos of RBF hall-of-famers like Kanye and Queen Elizabeth, and the level of emotion detected by the machine in the expression spiked—specifically, the emotion of contempt.

Very subtle changes in expression could trigger the FaceReader (and therefore, also regular humans) to read the expression as full of contempt, like “one side of the lip pulled back slightly, the eyes squinting a little,” Rogers explained.

The interesting thing that the study uncovered however, is that RBF is detectable by the machine equally among both male and female faces. So if you take out the gender bias exerted by humans, and our social expectation that happy women grin ridiculously 24/7, we’d see that RBH isn’t actually a female phenomenon.