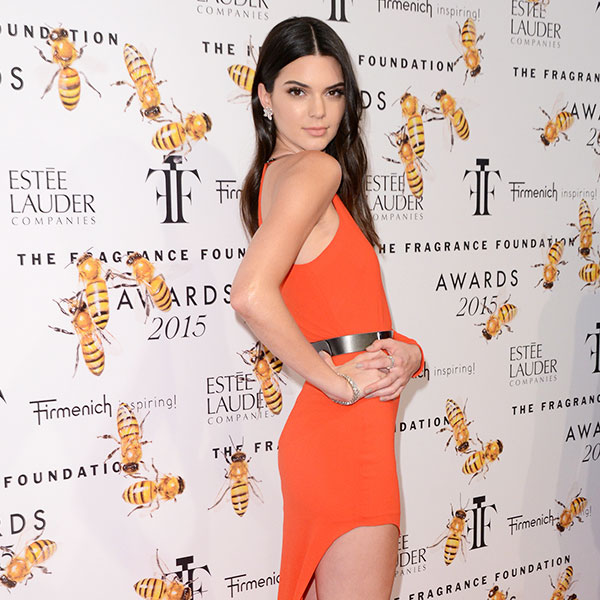 Want to know which models are going to be the major runway stars of fashion month? Here’s a hot tip: You can tell by looking at their social media accounts.

Researchers at the Indiana University School of Informatics and Computing just released a study that proves what we’ve long suspected—that Instagram is the major contributing factor to a model’s success. By coming up with an algorithm to successfully predict which models will score the most runway jobs during Fashion Week, they revealed that Instagram is a key determining factor.

In fact, of the eight new models they tipped to be most popular (i.e. who walked in the most shows) during the February Fall 2015 shows using their new algorithm, researchers predicted six correctly: Sofia Tesmenitskaya, Arina Levchenko, Renata Scheffer, Sasha Antonowskaia, Melanie Culley, and Phillipa Hemphrey.

To come up with the shortlist, the team used Instagram and Fashion Model Directory to identify their research pool. Then, they counted how many posts a model shared to Instagram, and how many likes and comments received per post. After pulling stats on their height, shoe size, and previous experience from Fashion Model Directory, they ran the data through an algorithm that was able to predict the model’s popularity to 80 percent accuracy.

This is where it gets interesting, because researchers discovered that a model with plenty of posts, likes, comments, and a strong presence on Instagram is likely to be just as successful as a model signed to a top agency.

“Our analysis suggests that Instagram is as important as being cast by a top agency in terms of its ability to predict success on the runway,”  Emilio Ferrara, a lead researcher on the study revealed.

Ferrera and his team also found factors like height, and smaller dress, hip, and shoe sizes were also correlated with runway success—but not as strongly as a prominent Instagram presence.

It seems model agencies agree: Betsy Shrader, an agent and booker from Wilhelmina explained to us earlier this summer that a model’s social influence is powerful leverage: “Social media, particularly Instagram, allows a client to see another layer of a model; their personality, candid shots with friends, their lifestyle and interests, and what they look like on a day to day basis.”

“If a client is deciding between two models, the job will definitely go to the model with the most followers and the biggest social presence,” she added.

So, if you want to find out which models will rule the Spring 2016 runways this month, just turn to Instagram.