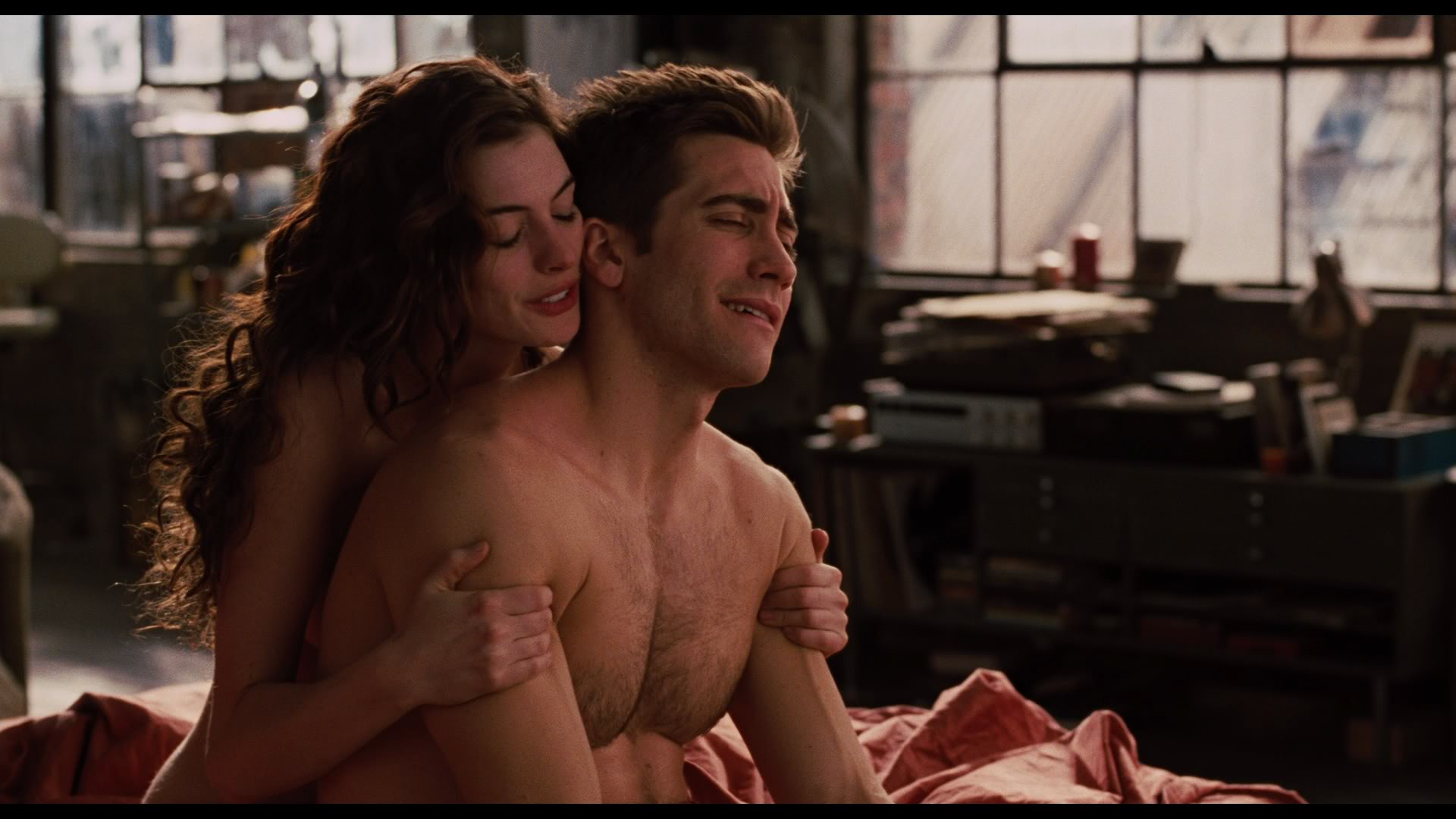 It’s easy to assume that more sexy time equals a happier, healthier relationship, but a new study suggests that old adage might not be so. In fact, researchers found that having more sex with your partner could actually make you pretty miserable.

The researchers split married couples into two groups, asking one to double how often they get hot and steamy between the sheets (or, you know, wherever), and asking the other to simply log their normal sex lives with no other instructions.

MORE: 7 Myths About What Makes a ‘Healthy’ Relationship

This is where you expect to see the group who were going at it like teenagers report that they were happier and more satisfied, right? Well, wrong. Shockingly, the group told to double their frequency of sex reported a decrease in overall happiness and sex drive.

Either these couples were doing it wrong, or there’s something else interesting at play here.

The lead researcher on the study, George Loewenstein suggested that it could be a lack of spontaneity that caused the group engaging in more sex to feel dissatisfied. In other words, when sex becomes another thing on your to-do list, rather than an in-the-moment impulse, the fun factor fades away.

MORE: Is Sex on the First Date Really a Big Deal?

“Perhaps couples changed the story they told themselves about why they were having sex, from an activity voluntarily engaged in to one that was part of a research study,” he wrote, explaining the results.

The bottom line here people is that it’s quality–not quantity–that counts when it comes to getting down and dirty.