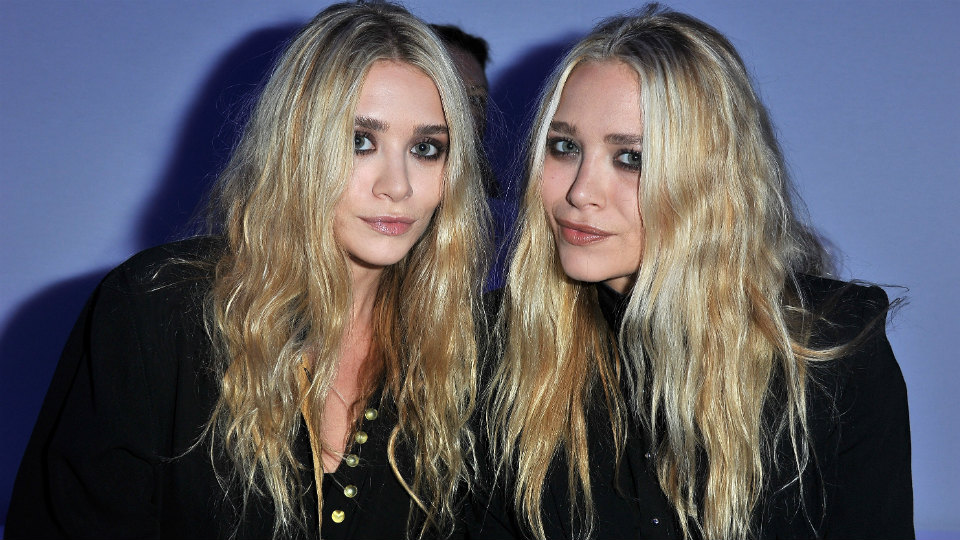 It’s been hotly contested whether blondes have more fun, but a recent study suggests—contrary to dated clichés—that they might also be the smartest.

In a study published by Jay Zagorsky of Ohio State University in this month’s issue of Economics Bulletin, the dumb-blonde myth is addressed—that is, the supposed correlation between blonde hair and intelligence that’s pretty much dominated pop culture and brought us films such as “Gentlemen Prefer Blondes” and “Legally Blonde.” 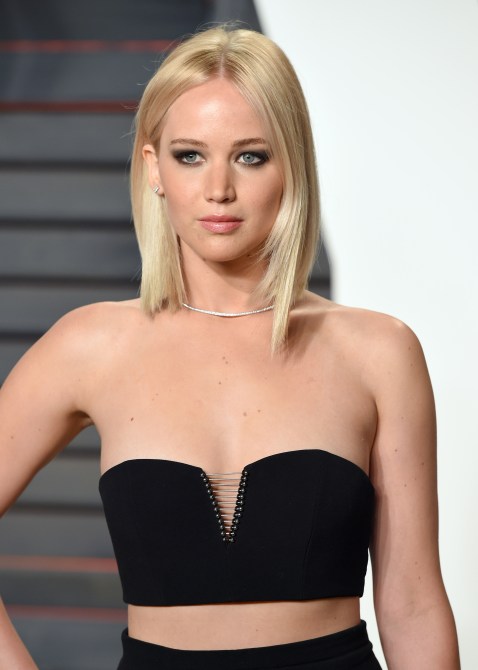 To conduct the research, Zagorsky surveyed Caucasian baby boomers selected from the National Longitudinal Survey of Youth (NLSY) in 1979 and has since interviewed them at least 26 times. He then used the NLSY data on hair color and IQ tests and found that the highest average IQ  for women—103.2 points—belonged to those who were born with blonde hair, followed by brunettes (at 102.7), redheads (101.2), and black hair (100.5). When it came to men, the brunettes led with an average IQ of 104.4, followed by blondes, redheads, and men with black hair. 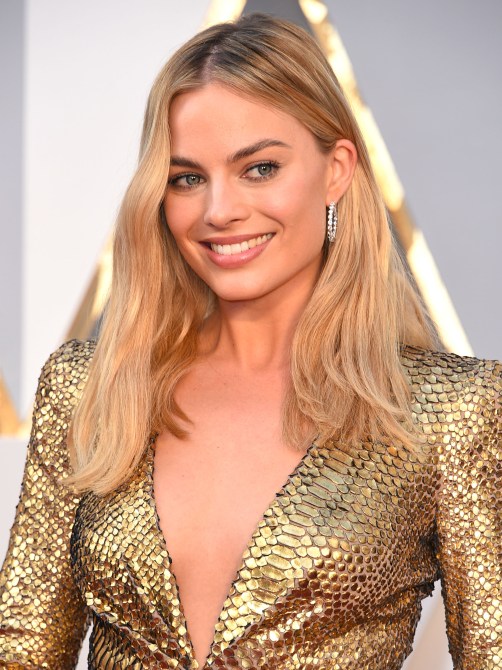 Keep in mind, however, that these are the results from a single study focusing on a niche demographic (not all blondes are white, and the data was self-reported)—so there’s no need for those who aren’t towheads to feel salty. 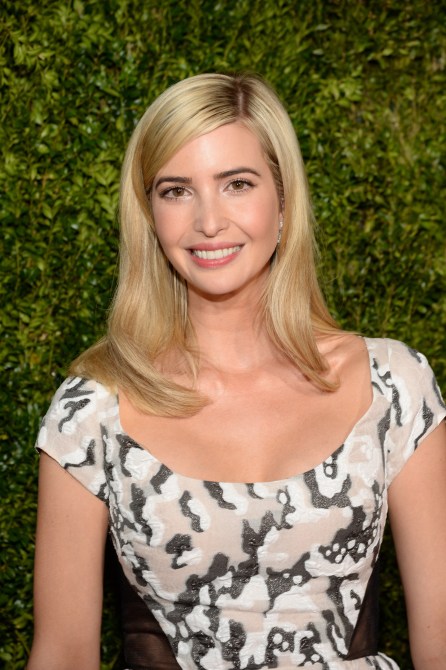 “Research shows stereotypes often have an impact on hiring, promotions and other social experiences,” said Zagorsky. “This study provides compelling evidence there should not be any discrimination against blondes based on their intelligence.”