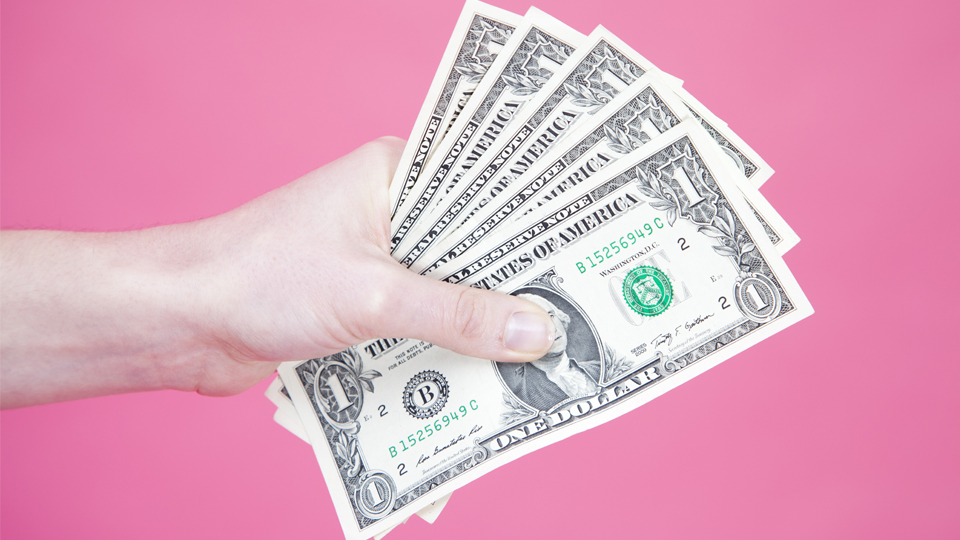 Anyone saddled with student loans knows how arduous it is to pay them back, but a new bill being proposed in the US could mean that your salary package could include, in addition to health insurance and 401(k) contributions, the option to put a few thousand dollars toward helping you do just that.

Although some companies already offer student loan contributions, it’s a fringe benefit and not mandatory—or even the norm—in most businesses. (As of 2015, only 3 percent of companies were making this contribution.) That’s because, right now, helping out staffers with educational debt doesn’t make financial sense for businesses—unlike your 401(k) contributions, the money used to pay back loans is considered taxable income, meaning both you and your employer need to pay fees.

However, according to Bloomberg, there are two bills going through Congress that hope to give companies tax incentives to help their staff pay back student loans, which would make the benefit a more attractive option for employers. The bill would allow up to $5,250 per year in employer contributions toward student debt, which would also be considered nontaxable income.

A salary package that includes repayments on your student loan would be attractive for most young Americans—the average debt burden for American college graduates who take out loans is $30,000—and there’s good reason to think it might happen down the line: The bill has bipartisan support and its backers are “cautiously optimistic” that it will pass.