If you’re a Stay, but don’t have Stray Kids tickets yet to the 2nd World Tour Maniac, now is the time to get them while prices are still cheap—and for $15 off.

Stray Kids—which consists of members Bang Chan, Lee Know, Changbin, Hyunjin, Han, Felix, Seungmin and I.N—announced the North American leg of their second headlining tour, 2nd World Tour Maniac, in April 2022. The nine-date leg is set to start at the Prudential Center in Newark, New Jersey, on June 28, 2022, and end at the Climate Pledge Arena in Seattle, Washington, on July 14, 2022. The tour—which follows Unveil Tour “I am…” in 2019—supports Stray Kids’ sixth EP, Oddinary, which was released in March 2022 and hit number one on the Billboard 200 chart. The EP features seven tracks, including single “Maniac” and unit songs “Waiting for Us” with Bang Chan, Lee Know, Seungmin and I.N; and “Muddy Water” with Changbin, Hyunjin, Han and Felix.

In an interview with Billboard in 2022, Stray Kids opened up about what it was like to have Oddinary reach number one on the Billboard 200 chart. “Woah, so exciting!” Bang Chan said at the time., “We heard the news a few moments ago and are like, ‘Is this real? Is this actually happening?’ We were really surprised too.” In the same interview, Felix also hinted at the “concept” of the tour. “The concept that we’re going to showcase is ‘Out of the Ordinary,'” he said. Bang Chan also explained what the title of the album means. “Like our album says, being odd is ordinary. If you have anything you think is odd about yourself, we don’t think there’s any reason to hide it or be anxious or nervous about it. It’s still a part of you. you being an individual, human being on Earth is special […] Stay Oddinary!” he said. 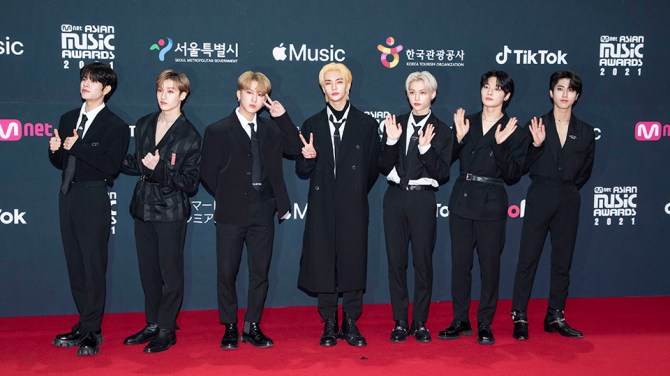 How to buy Stray Kids tickets 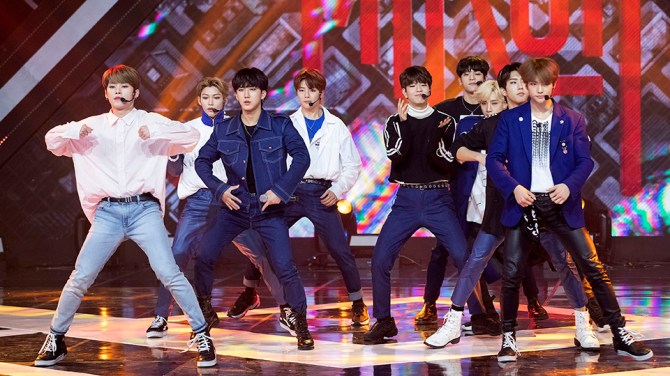 Stray Kids’ 2nd World Tour Maniac set list for the North American leg of their tour won’t be known until their first concert at the Prudential Center in Newark, New Jersey, on June 28, 2022. However, it’s expected that most of the set list will include songs from the K-pop boy group’s sixth EP, Oddinary, which was released in March 2022 and features seven songs, including the single, “Maniac,” which Stray Kids’ tour is named after. See below for Oddinary‘s full track list.

Who are the Stray Kids members?

Stray Kids—abbreviated as SKZ—were formed by JYP Entertainment on the 2017 reality show of the same name, Stray Kids. The group was originally composed of nine members: Bang Chan, Lee Know, Changbin, Hyunjin, Han, Felix, Seungmin, I.N. and Woojin. However, Woojin left the group in October 2019 due to “personal circumstances.” “Woojin, who has been with Stray Kids as a member until this time, has left the group due to personal circumstances and terminated his exclusive contract. We apologize for any inconvenience this may have caused many fans,” JYP said in a statement at the time. See below for a list of the eight current Stray Kids members and their positions, according to KProfiles.

Stray Kids tickets to the 2nd World Tour Maniac are still available on VividSeats.com and StubHub.com. Use code SC15 on Vivid Seats for $15 off.