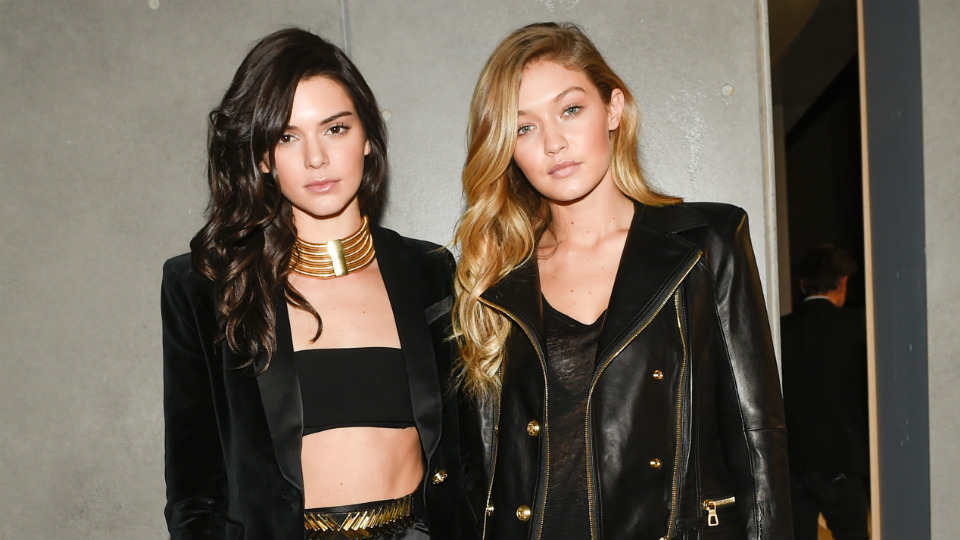 Stephanie Seymour went to the lengths of finding a split-screen shot of Gigi Hadid and Kendall Jenner to post on her Instagram along with a sort-of mea culpa about that pesky comment she made about how the young women are more “bitches of the moment” than supermodels.

“I don’t usually address rumors, but since feelings have been hurt I would like to set the story straight,” she began her apology. “At an event last week I was jokingly asked if the ‘era of supermodels’ was over, what should we call the new great ‘it’ girls?? There were no names mentioned, and NO ill intent involved.”

Perhaps. After Rebecca Romijn told “ET” that she thinks Jenner and Hadid are “social media stars,” and “are not true supermodels,” Vanity Fair asked Seymour what she thought of Romijn’s remarks. “They are completely different than we were,” she told the publication of today’s rising models. “Supermodels are sort of the thing of the past. They deserve their own title.”

Here’s where things get dicey: VF went on to quote Seymour saying, “[Kendall and Gigi] are beautiful girls, and I support all of them, but they need their own title,” but Seymour said that she didn’t mean those beautiful girls—she meant other, unnamed beautiful girls. Either way, when VF asked what title should be bestowed upon these new models, she said, “Bitches of the moment!” with a laugh. “That would be a good title for them.” Hmm.

Jenner was less than thrilled with the whole thing, taking to her website to address the comments. “Gigi sent me the most recent rant and I’m disappointed,” she wrote on kendallj.com. “If you’re going to tell us not to be in ‘your moment,’ then don’t be in mine!” 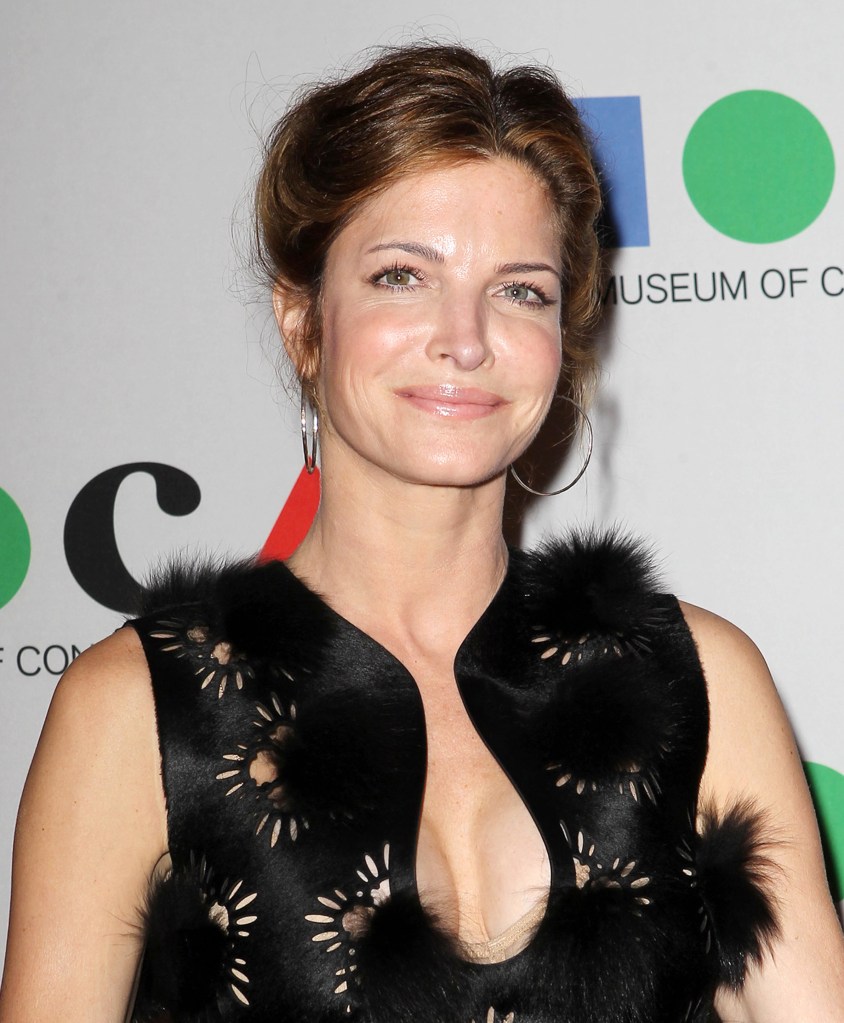 In her Instapology, Seymour went on to say, “A supermodel is a supermodel,” changing her tune quite considerably. “I respect and admire all these women in my industry, in particular Gigi Hadid and Kendall Jenner. Having been in the business over 20 years I know how hard these women work. Bravo to both Gigi and Kendall for their success!!”

It would have been much classier if she’d admitted that she actually did call Jenner and Hadid bitches, since it’s unlikely that her words were twisted that much by VF, but—at least she kind of, sort of apologized. TBD on Jenner and Hadid’s thoughts—bated breath!