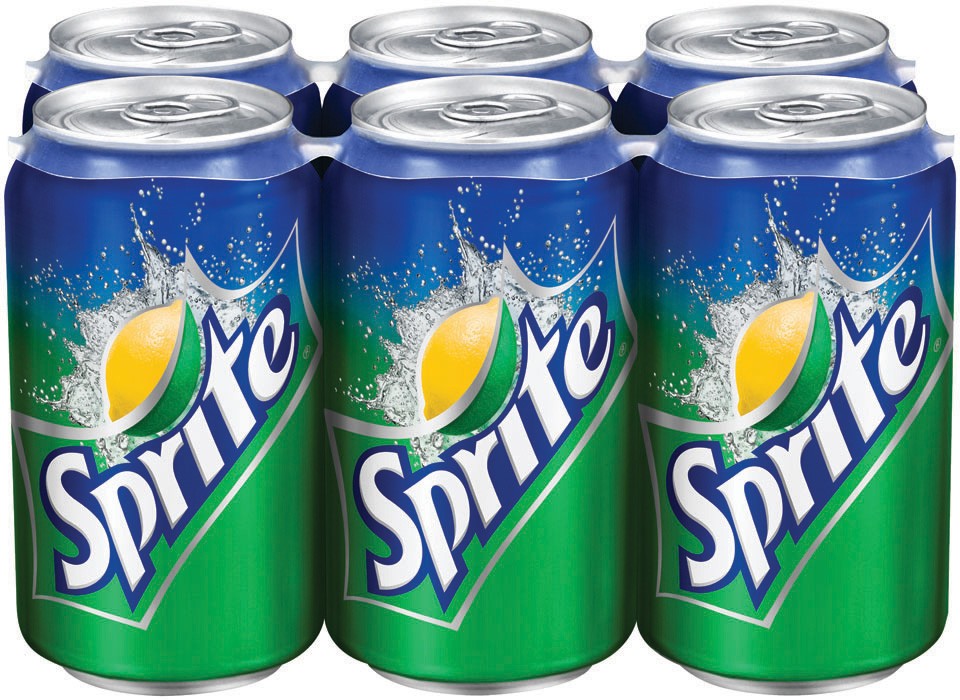 Every few months, it seems a new unsavory food or drink emerges as the definitive cure for the inevitable one-drink-too-many syndrome. Pickle juice, chili peppers, and raw eggs have all their moment in the hangover-cure sun, but now a new contender has emerged and it’s not nearly as unpalatable. According to Chinese researchers, you may want to reach for a cold can of Sprite the next time you wake up after having really believed that one last glass of wine was a good idea.

A study published in the September 2013 issue of Food and Function showed that chemicals in the caffeine-free lemon-lime soda can put the breaks on the dreadful morning-after feeling since it’s not really the booze that causes hangovers, bur rather how your body breaks it down.

The authors point out that when the liver processes alcohol it creates lots of other chemicals. One in particular—acetaldehyde—causes the familiar post-binge feelings, and they found that Sprite (as well as soda water, which isn’t nearly as tasty) has the ability to effectively break down acetaldehyde, a metabolite of ethanol.

Another useful finding: The researchers tested 57 other drinks—including herbal teas—which were discovered to have the opposite effect and actually increased hangover symptoms like headaches, nausea, and general “get me back to bed now” feelings.

Interesting, right? To read more about the findings, and understand in more scientific terms how Sprite works as a hangover cure, head over to Chemistry World now. 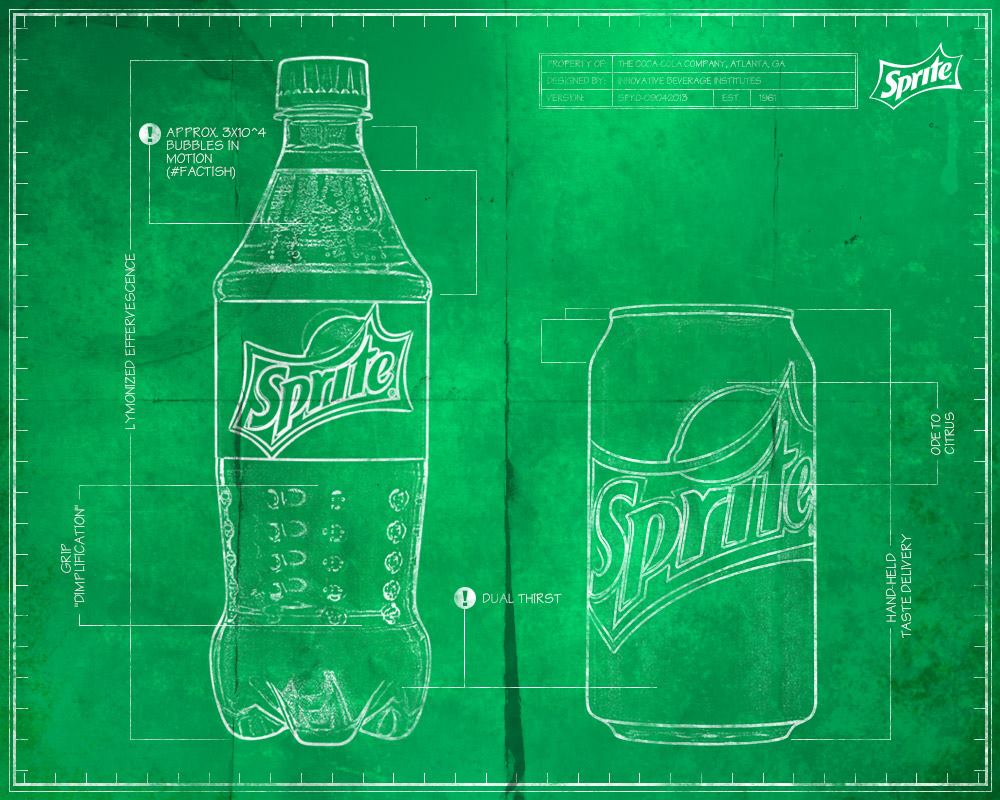