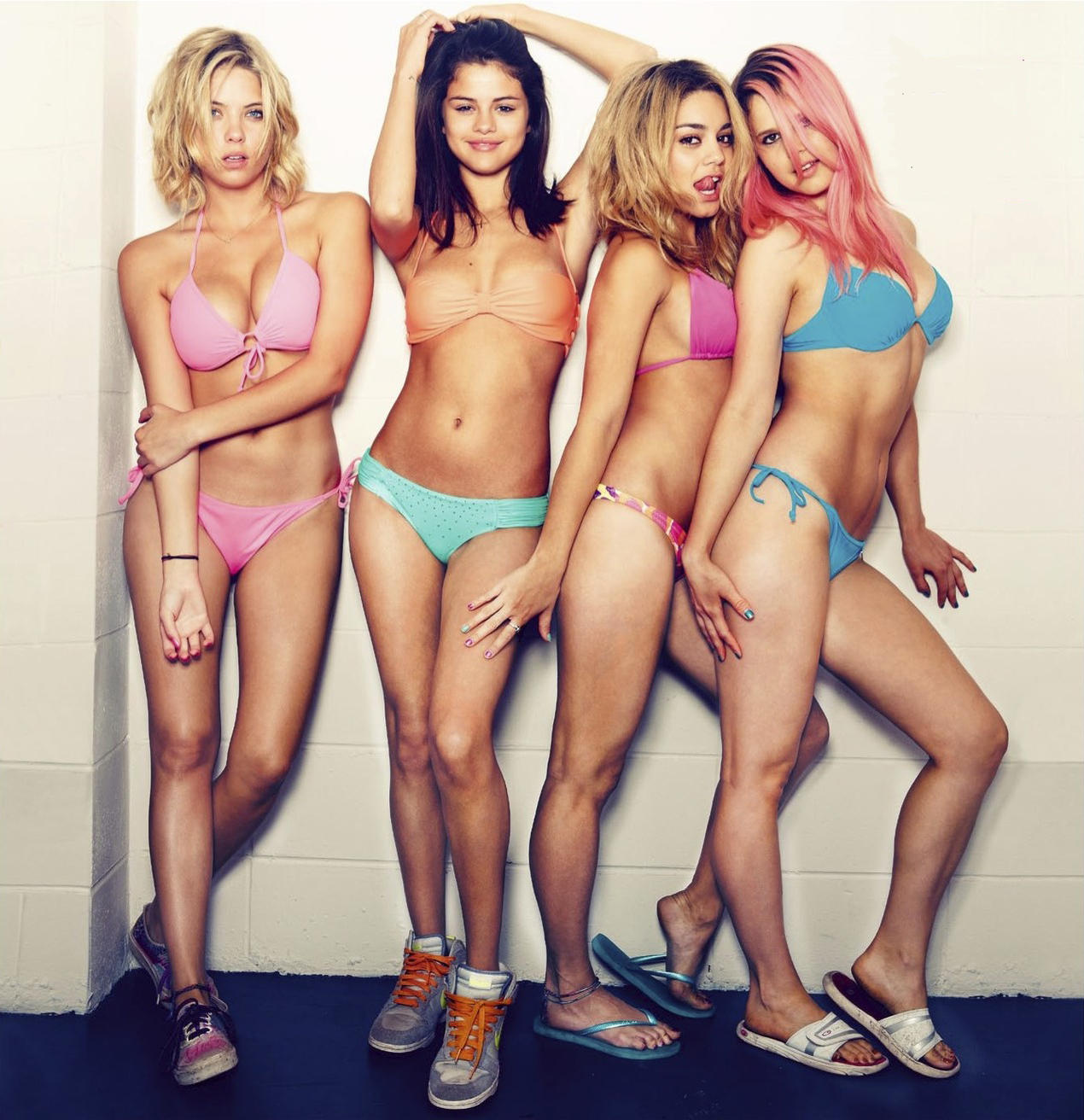 After months of gossip and preview photos, the official trailer for the buzzy flick “Spring Breakers” was released this morning—and we weren’t disappointed. The film’s stars includes Selena Gomez, Vanessa Hudgens, and James Franco like we’ve never seen him before. In order to make sense of the wild two-minute trailer for the dark comedy, we’ve rounded up our five favorite things below.

Watch the preview below and let us know if you’re stoked to see “Spring Breakers.”