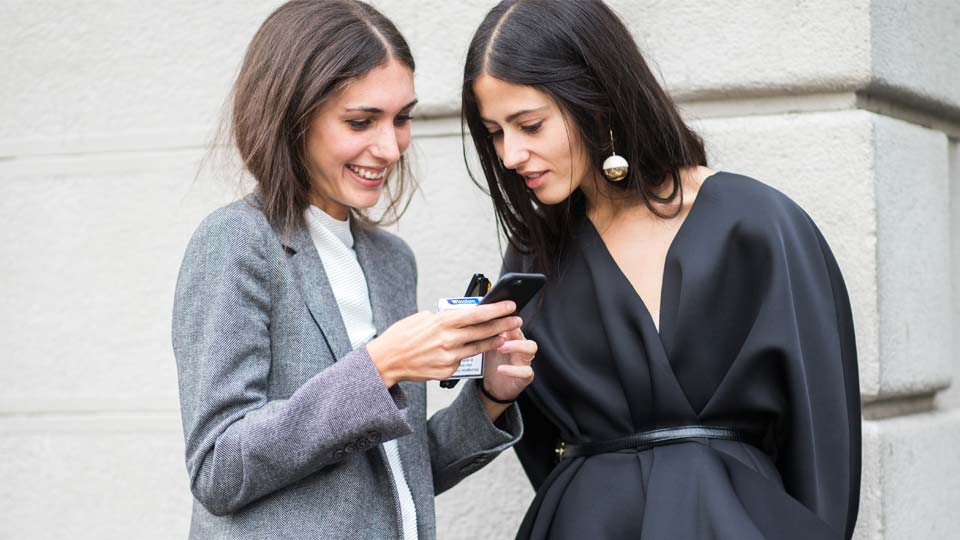 After scanning The Wall Street Journal’s report on Monday morning that music provider Spotify is rolling out video, my first thought was to tell my colleagues, most of whom are millennial women and who regularly talk about how they don’t watch TV in the traditional sense. Most rely on their laptop for Netflix, and the few who do own a television only use it for streaming services like Roku or Apple TV. One coworker admitted to forking out $170 per month for cable, purely so her man can watch sports, but plans to cancel now that Spotify’s video service will screen ESPN.

Users will also be able to watch Comedy Central, BBC, Vice Media and Maker Studios when the Swedish music-streaming service introduces video to its Android app this week , and on iOS across the U.S., the U.K., Germany, and Sweden next week.

I personally haven’t owned, or probably even watched, a regular television in a good couple of years. I certainly haven’t tuned into any free-to-air programs since moving to New York in 2014–I prefer to watch programs according to my own schedule, and need the functionality to easily stream my Netflix or Amazon from any platforms; whether it’s my Samsung tablet, laptop, or iPhone. Like most of you, my schedule changes by the day–sometimes by the hour—and I have zero interest or ability to be home by 7 p.m. every night to watch 30 minutes of my favorite show interrupted with an additional 20 minutes of commercials, or to remember to record everything I want to watch on my DVR, and then pay for the privilege. Who’s got time for that?

Shockingly high prices and even worse customer service means I’ll never sign up for cable–and I’m not alone here; the young women I asked about their cable experience met my inquiries with an eye roll and sarcastic groan: “You’re stuck on the phone for 30 to 40 minutes any time you need customer care. I have zero chill and no time for that,” one colleague said, succinctly summing up the mood across the room.

This isn’t an anomaly either, the truth is that cable TV subscribers are plunging. A jarring report from Wall Street research firm Pacific Crest shows that in the first half of 2015, year-over-year growth in “multichannel video programming distributor” (a.k.a cable providers) went negative. The eight major cable providers saw subscriptions fall 463,000 in the second quarter, and the firm found the number of households with cable has fallen 10 percent in the past five years. There’s no question where audiences are going: Netflix has seen the number of households with their streaming service almost double, jumping from 18 percent in 2011 to 35 percent in 2015.

Clever content packing is luring in millennial viewers too—while Netflix uses an algorithm to suggest TV shows and movies you’ll love (aside: I always do), Spotify plans to offer short, digestible, YouTube-esque videos like “News of the Week” and “Laughs at Lunch,” and highlights from shows like “Jimmy Kimmel Live.” To start, the clips will also run without ads but Spotify Chief Executive Daniel Ek said last year video advertising would inevitably become “an important revenue source.”

Shiva Rajaraman, Spotify’s vice president of product, told WSJ that during the testing stages they found that offering viewers contextually relevant videos was most effective, which means you can probably expect to be presented a customized lineup of content based on the type of music that you like. RIP TV.