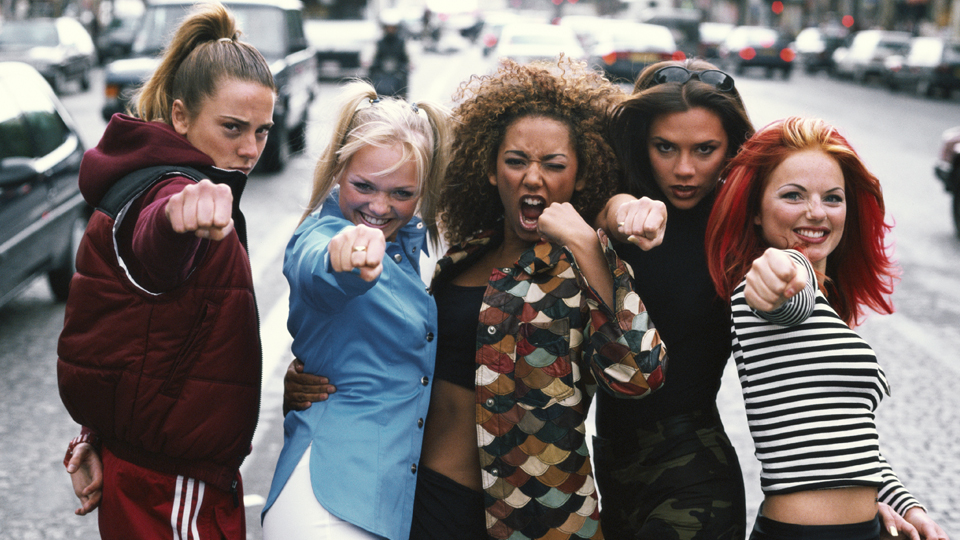 Prepare for all of your deepest ’90s dreams to come to fruition, because it looks like that rumored Spice Girls reunion could really, actually, finally be happening. After former Backstreet Boys band member AJ McLean told Rolling Stone in an interview last year that Spice Girls and the boy band were considering a reunion tour, and then that idea went absolutely nowhere, we now have renewed hope that the “Wannabe” singers are indeed going on tour.

A source confirmed to Us Magazine that the girl band will be reuniting for a 20th-anniversary tour, a project that they’ve been working on for the past year. “This has been in the works for the past year,” the insider said. “The girls have long been keen to do a major reunion tour together.” Get ready for a whole lot of this:

While Mel B (Scary Spice), Mel C (Sporty Spice), Emma Bunton (Baby Spice), and Geri Halliwell (Ginger Spice) are onboard for the concert, apparently Victoria Beckham (aka Posh) probably won’t join them, but instead might film something with her former bandmates, or make a small appearance. “They are trying to convince Victoria to jump in, but she doesn’t want to do it,” a second source told Us.

Considering that Bunton also let it slip in an interview last year that the band is open to a comeback, we’re feeling cautiously optimistic about this one. 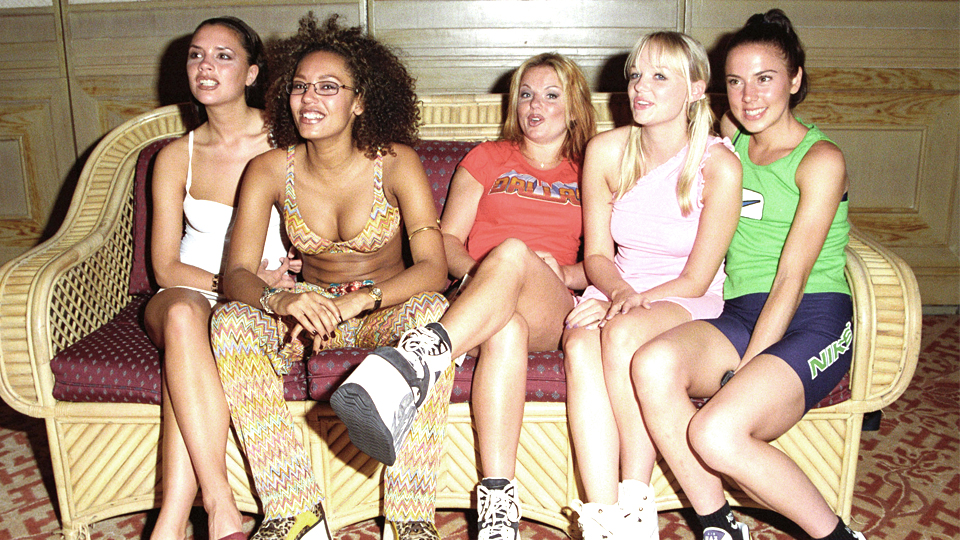