Episode 3 of Game of Thrones’ eighth season was the catalyst for many memes. Fans were also quick to post tributes to their favorite characters who died fighting in the epic battle. But what everyone hasn’t stopped talking about? Arya. Sophie Turner trolled Maisie Williams’ Game of Thrones kill between Arya and the Night King, which was probably the most badass moment of the entire series, amiright? **Spoilers Ahead**  Turner loves to “spill the tea” and has frequently posted reaction videos and commentary after each episode of the season so far. (Who could forget her Easter reference to Williams’ sex scene in episode 2?)

In the most recent episode of HBO’s hit series, the smallest women became the mightiest heroes. Little Lyanna Mormont took down a HUGE giant while Arya skillfully neutralized the biggest threat her home has ever seen with one swift motion of her dagger. No one saw it coming—including the Night King.

And Turner is officially William’s biggest hype-woman. After Sunday night’s record-breaking battle, Turner sent Williams the funniest voice memo, congratulating Arya on being the all-star we all knew she was. “You really mother fucking are THAT BITCH,” Turner began. “You are that bitch. She did that. She did that. That’s right, hunty. That is right, hunty. Check out episode 3 because that bitch did that!” In case you needed any more confirmation that Williams and Turner are the cutest co-stars and on-screen sisters on the planet, this is it. Turner publicly posted a similar sentiment on her Instagram story but saved that special voice memo for the Night King-slayer herself.

We all need a Turner in our lives. She would honestly be the best cheerleader.

For those of you who are hoping to relive the moment Arya took down the Night King, here are a few videos and some unmissable memes that came out of Sunday night’s episode. Twitter 100 percent agrees with Turner—Arya is the true champ.

Honestly though—how’d she get through all the white walkers? LMK.

Who cares? She won. She literally just won Game of Thrones in our book.

And who could forget this true tear-jerking moment? *Quietly sobs*

We can’t wait to see the reunion between the Stark sisters and fam in Episode 4. Only five more days! 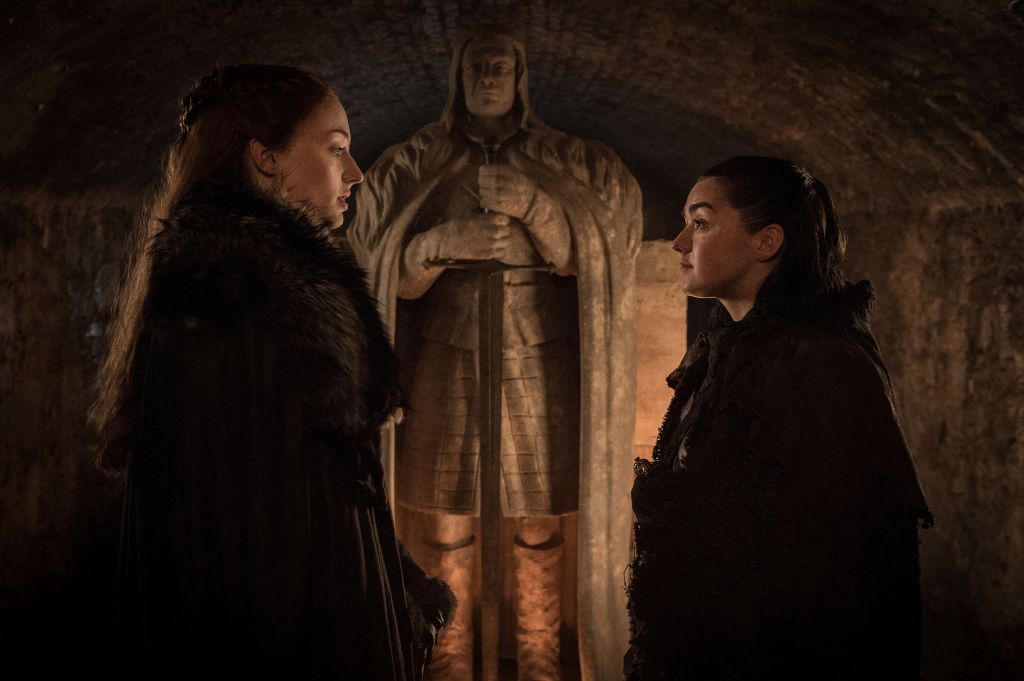 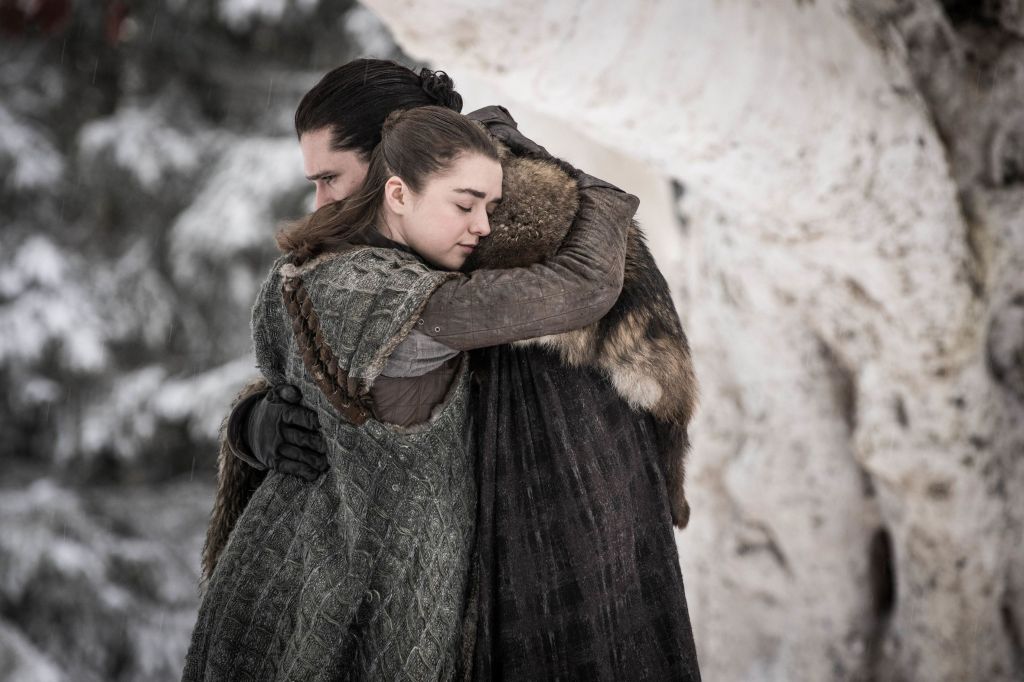 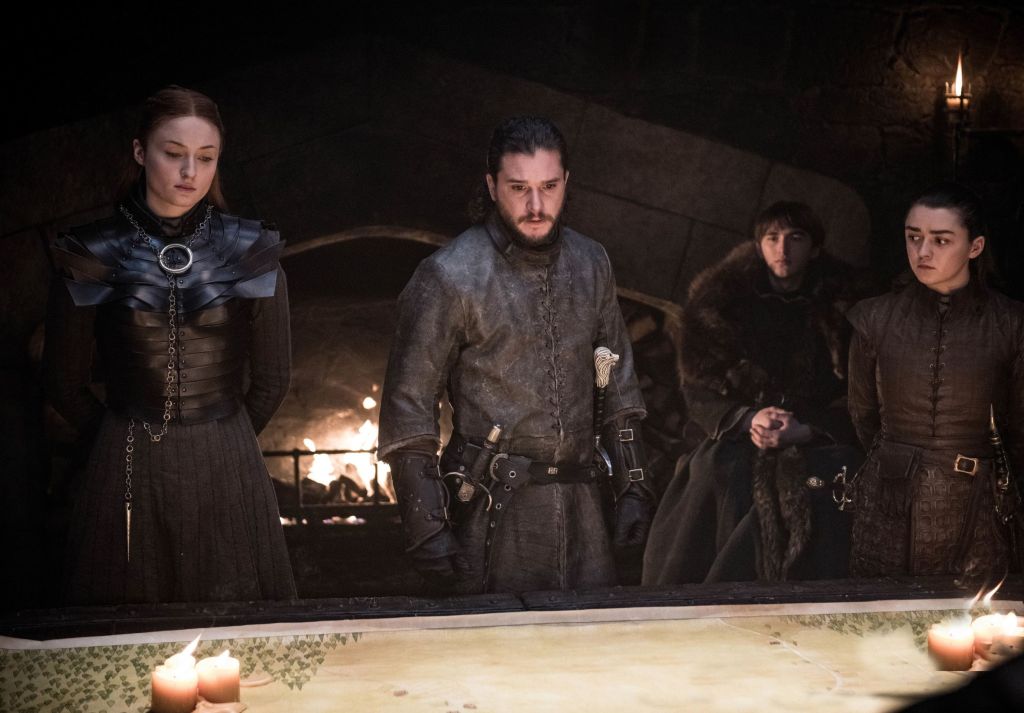 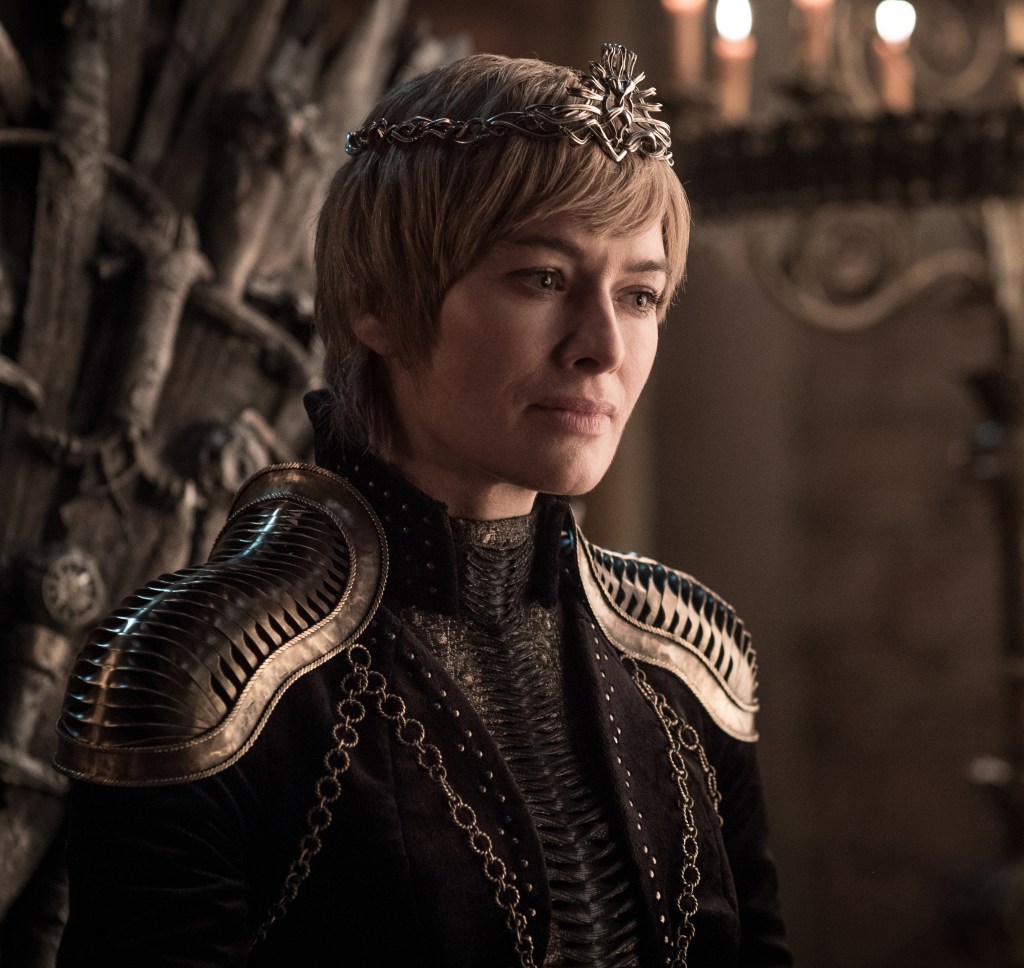