This Chicago P.D. alum has always been politically active. The actress, activist, producer, and director isn’t afraid to speak her mind. In a recent podcast interview, Sophia Bush got candid on trauma, self-care and advocacy. While speaking with podcast interviewer Amanda de Cadenet, the former One Tree Hill actress talked about her life and work and discussed her own history of surviving assault and abuse.

“Practicing being touched, without freaking out, is a really big deal…because I spent four years in a place where my body was weaponized against me,” she said about dating while dealing with trauma. “And, it takes repetitive, safe experience to take that out.”

Bush went on to discuss toxic masculinity. She said,

We talk about how culture, for generations, has told women to be smaller, to be nice, sweet, cute, those sorts of adjectives but we’re not talking about the culture of this hyper-masculinity, this toxic machismo, is the thing I think we need to look at. And we’ve raised generations of men who we’ve told, ‘You can’t have feelings, you can’t cry, it makes you weak, don’t be weak be strong, be this, be that.’ And so men have only been approved with anger as an emotional outlet.

With so much happening in the world and in Hollywood, Bush is looking at advocacy in new light. “The pendulum has been so far in the other direction that I’m ok with an overcorrection, but what I’d like to see be the symptom of that overcorrection is the way that we talk to our boys about their feelings and about what it’s been like for women and girls.” She also added that she’s feeling a lot freer since focusing on herself. “The tendency for me is to just keep going. My entire adult like has been just keep going, regardless of what’s happening, just keep going,” she explained. “It isn’t backing down to take care of yourself.” 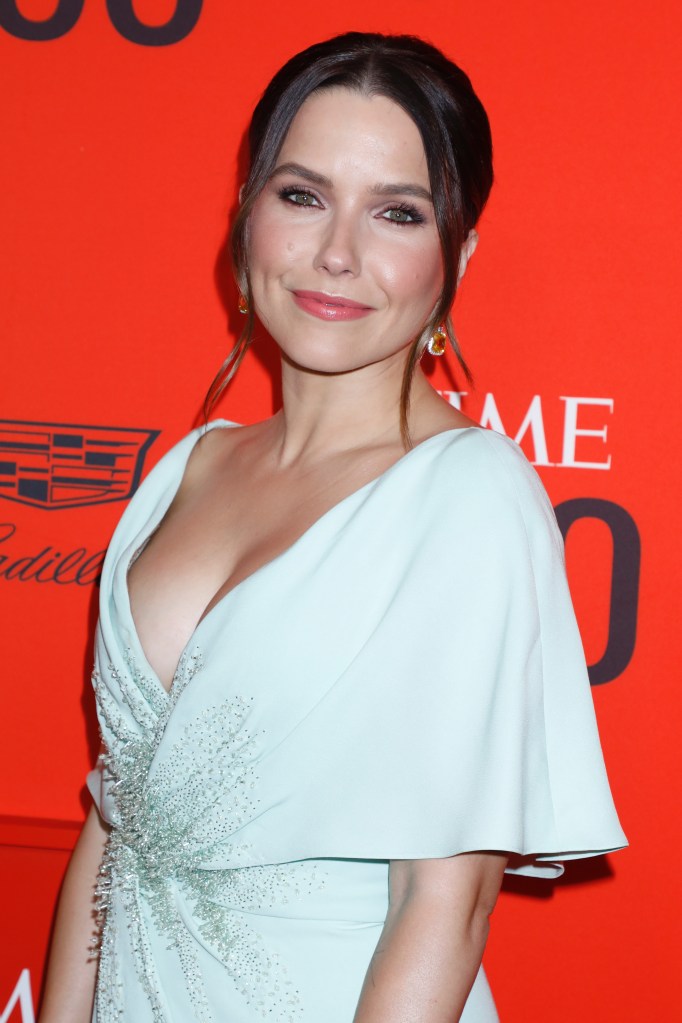 “Finally I’m in a place where I feel like I am back to being a newer version of the best version of myself. And that’s a nice place to be,” she added. That is such a nice place to be and we are honestly feeling inspired just listening to someone who’s found themselves.

Bush later shared parts of the interview on her Instagram story. 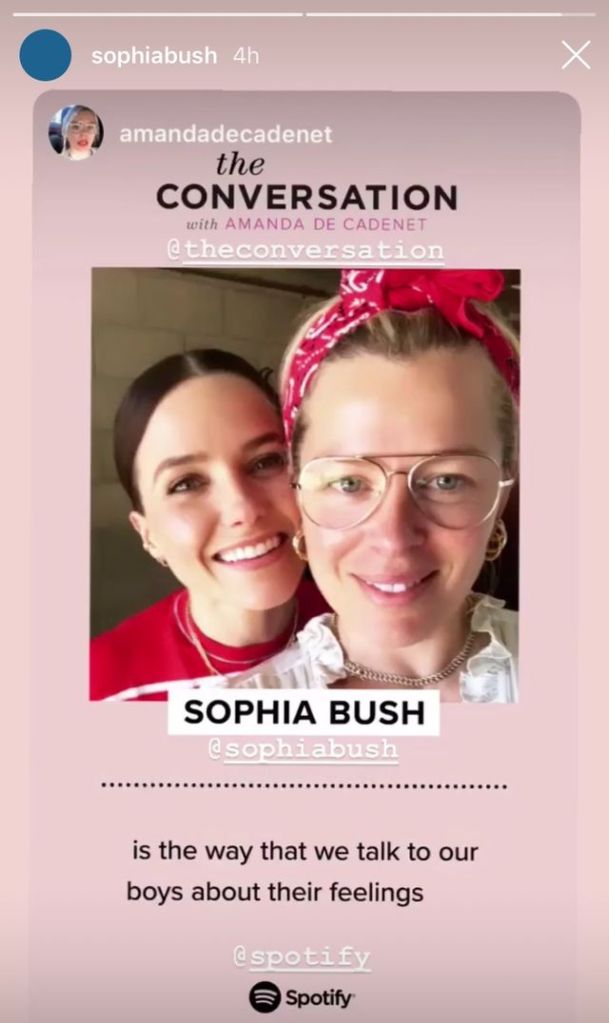 You can listen to Bush’s full conversation on Spotify here.