She may play a badass cop on “Chicago P.D.,” but even Sophia Bush has her insecurities. We caught up with the 34-year-old actress at Sunglass Hut’s Made for Summer Style Series event yesterday in New York City, where she broke down what she considers her ideal bikini body (hint: It’s not what you think) and what she has to say to body-shamers on the Internet.

Dressed in a baby blue button-up dress with her hair tied in a messy bun (her go-to summer hairstyle, she told us), Bush gave her advice to those who may not feel ready for summer swimsuit season.

“Even people who you think have perfect bodies are insecure about their bodies,” she said. “We’re all in this together. If you want to have a bikini body, put on a bikini and boom! You have a bikini body! We need to let ourselves up off the mat a little bit. All bodies are beautiful. We’re all good.” 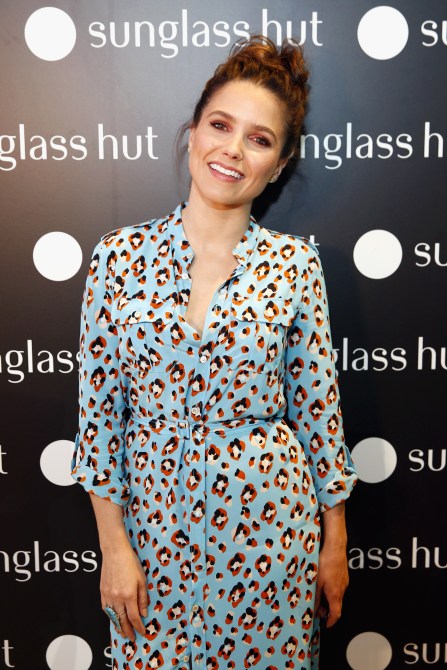 When asked about her own insecurities, the “One Tree Hill” alum admitted she still has them—especially after being in the public eye for so long.

“Everyone has insecurities. Literally everyone does. It doesn’t help when you’re a ‘celebrity’—I hate that word—and people on the Internet like to take pictures of your body and then send them to you and tell you what’s wrong with it,” she said. “At the end of the day, if you have a body that can get you from point A to point B, you’re blessed.”

She added, “We don’t all need to look like Gisele [Bündchen]. We’re not all winning the genetic lottery. Good for her. Good for us.” 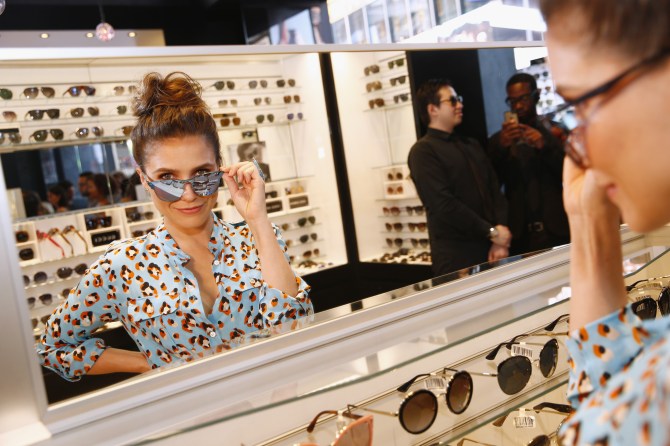 As for how to look good while still keeping cool for the summer, Bush advised wearing just sunblock and keeping the makeup to the minimum. She also touted buns as a way to keep your upper half nice and breezy on hot days.

“It’s really important to take good care of your skin so you don’t have to wear a bunch of makeup. Keep it clean. Wear sunblock,” she said. “I’m a big fan of a bun because you can put your hair up wet and keep yourself cool for a while. Little things like that make it easier.”