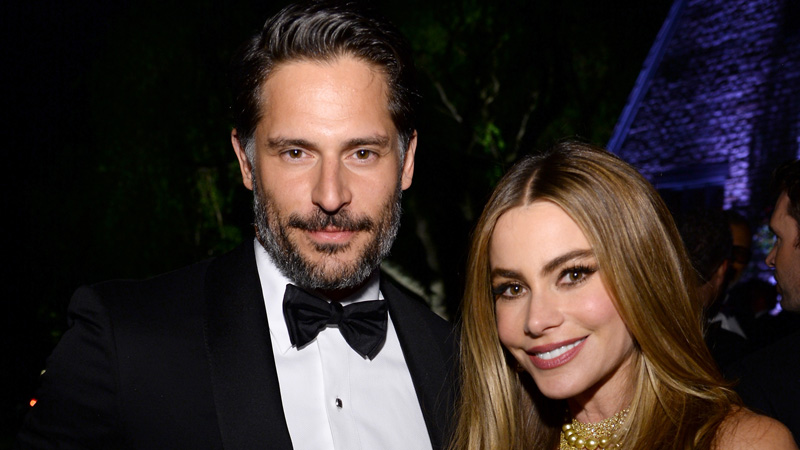 Nothing makes us happier than when two absurdly good-looking people get together, which is why we’re pretty stoked about a new report that “True Blood” hunk Joe Manganiello and “Modern Family” bombshell Sofia Vergara are dating.

While nothing has been confirmed by either of the stars, Us Weekly broke the news, citing an insider who told the magazine: “It’s very, very new…They’re having fun and getting to know each other.” Another source told the magazine: “Sofia is Joe’s dream girl…He’s been smitten with her for years. He’s always had a huge crush on her. Things are going well for them so far.”

Funnily enough, Manganiello actually admitted his crush to People magazine last month when he covered the Most Eligible Bachelor issue, though it’s unclear if the pair were already dating. Discussing his ideal woman he said: “Girls that do squats. I love a butt. Sofia Vergara, that’s it. She’s got that Latin thing going. She’s got the butt, she’s got curves, she’s got a beautiful face, beautiful hair, just gorgeous. And she’s feisty!”

The pair was reportedly introduced at the White House Correspondents Dinner in May (where they were pictured above). Vergara broke up with on-again off-again fiancé Nick Loeb later that month. Manganiello, meanwhile was most recently linked with model Bridget Peters.

What do you think about this new couple? Share your thoughts in the comments below!