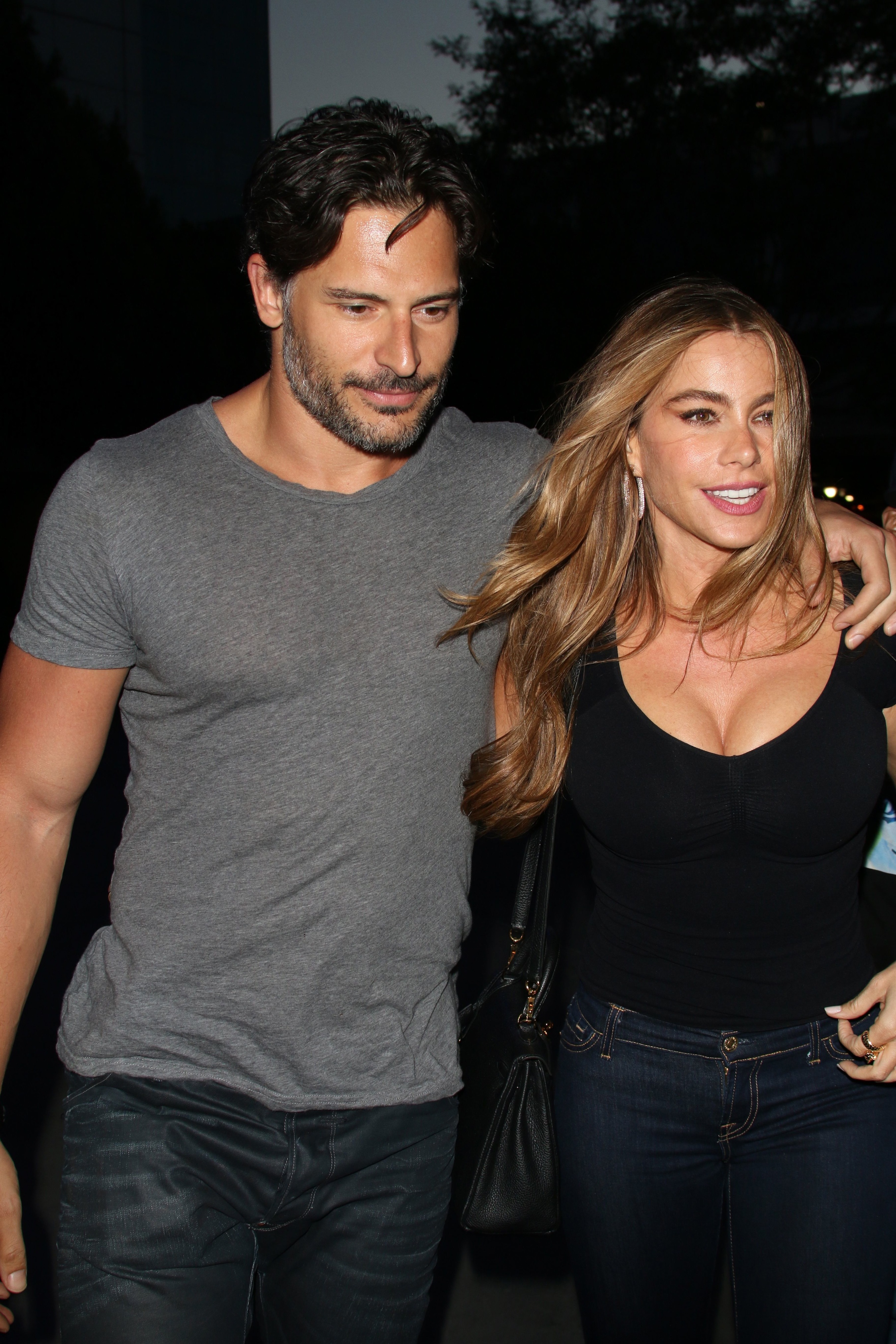 They’re hot, rich, famous, and now—if a few sources and one very blingy ring are to be believed—it seems Sofia Vergara and Joe Manganiello are also engaged.

While neither star has confirmed the news themselves, photos surfaced of the “Modern Family” star, 42, lounging poolside wearing a very large diamond on her left hand. According to both Page Six and E!, the proposal happened on Christmas Day in Hawaii, where they not only celebrated the holidays but also Joe’s 38th birthday.

The couple has only been dating for six months—they met at the White House Correspondents Dinner in May, weeks after Vergara broke off her engagement with entrepreneur Nick Loeb.

Cheers to the happy couple—we’re already taking bets now on whether Sofia will wear a mermaid gown to the wedding.