Over the holidays, rumors swirled in Hollywood that Colombian actress Sofia Vergara was in talks with NBC to be a judge on America’s Got Talent and be the first Latin American judge on the competition show. According to TMZ, a possible project in Spanish, potentially for NBC’s Telemundo, was also discussed.

Vergara has played Gloria Pritchett on ABC’s award-winning sitcom Modern Family for 11 seasons. I’ve adored watching Vergara in Modern Family. It often felt like I had Ricky Ricardo back in my living room. Like I Love Lucy, Modern Family showcases ridiculous stereotypes, but many of the storylines were relatable for me as a Latina who was raised in a mostly white neighborhood.

Vergara’s Hollywood legacy has been the result of her playing into those stereotypes. “I think I’m going to be stereotyped forever, but I’m not scared of being stereotyped. I’m Latin. I have this accent,” Vergara told The Daily Beast in 2017. She’s no stranger to changing her appearance to fit type-cast molds that directors envision for Latinas. She told Parade in 2011 that she’s a natural blonde and has posted plenty of throwback photos on Instagram that show she’s fair-skinned. 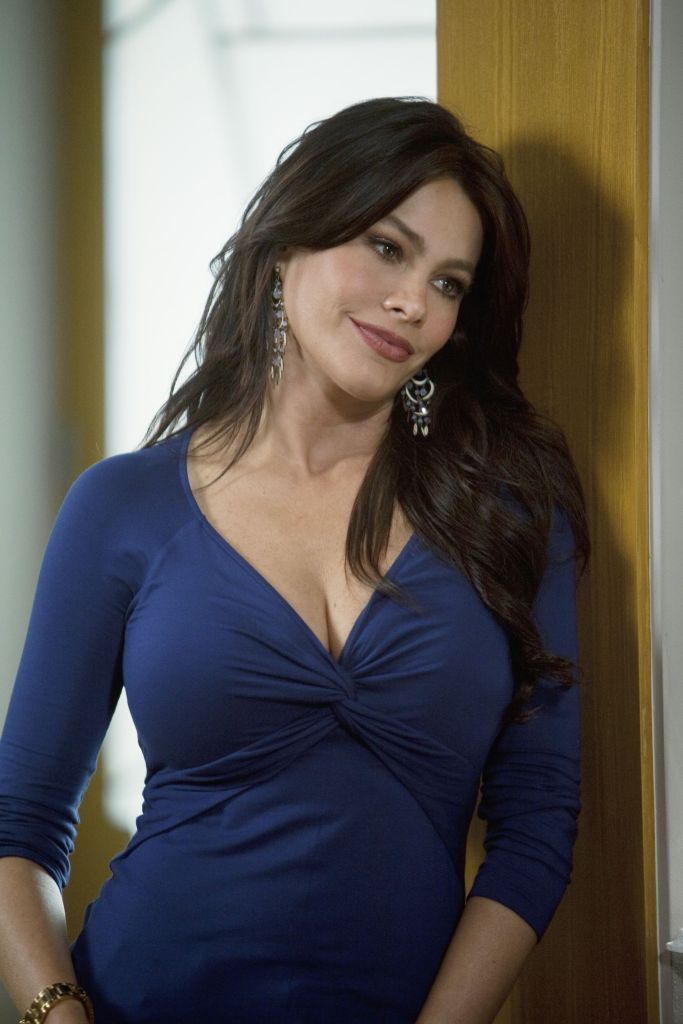 I want to be thrilled for Vergara. It would be monumental to finally have a Latino judge on America’s Got Talent. But, the gig comes with jarring baggage. The judge seat is open for Vergara at the expense of Black actress Gabrielle Union who held the role for one season. She was reportedly let go after being told that some of her hairstyles were “too Black” and speaking out against racist comments made by Jay Leno. Union did the work to combat racism at the expense of her job.

There’s room for all of us.

If Vergara cares about supporting her fellow women of color, she’ll refuse to replace Union on the show. Vergara is the highest-paid actress on TV. She shouldn’t have to settle for working with a racist production team.

Hollywood is no stranger to anti-Blackness among famous Latinas. In a since-deleted video, Gina Rodriguez sang the N-word in “Ready or Not” by the Fugees. She made a lackluster apology which showcased she didn’t truly understand the impact of her actions. 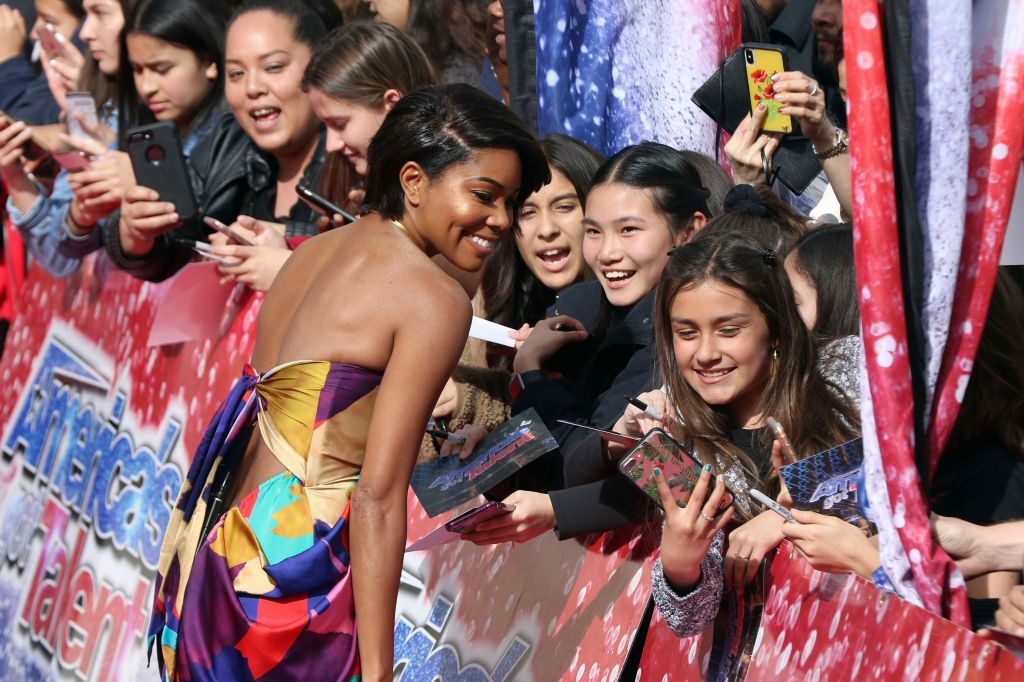 Jennifer Lopez, who sang the slur in “I’m Real” with Ja Rule, will perform at the 2020 Super Bowl halftime show with Shakira. This should be a monumental celebration as it’s the first time the two Latina singers have graced the stage together. But, the performance has been rightfully ridiculed as disrespectful to San Francisco 49ers’ former quarterback Colin Kaepernick’s peaceful protests of kneeling during the national anthem to support the Black Lives Matter movement, which ultimately led to him leaving the NFL.

Shakira told The Guardian in 2019 that she’s performing to showcase Latino culture. But, at what cost? I dream of seeing these firsts for Latinas. Yet, I have no interest in seeing them come on the heels of Black people losing work over peaceful protests or the way they wear their hair.

Latinos must align with Black folks for equality.

I need these non-Black Latinas in the limelight to take a stance for all women of color and to support Black folks who’ve lost their jobs—not step into the available gigs for profit. All minorities struggle with racism, colorism, and prejudice. What I’ve seen time and time again is people of color mistreating their fellow minorities to get ahead—it’s a colonial mindset that’s been ingrained in us as a society. There’s room for all of us. We don’t need to belittle our fellow Brown and Black brothers and sisters to succeed. 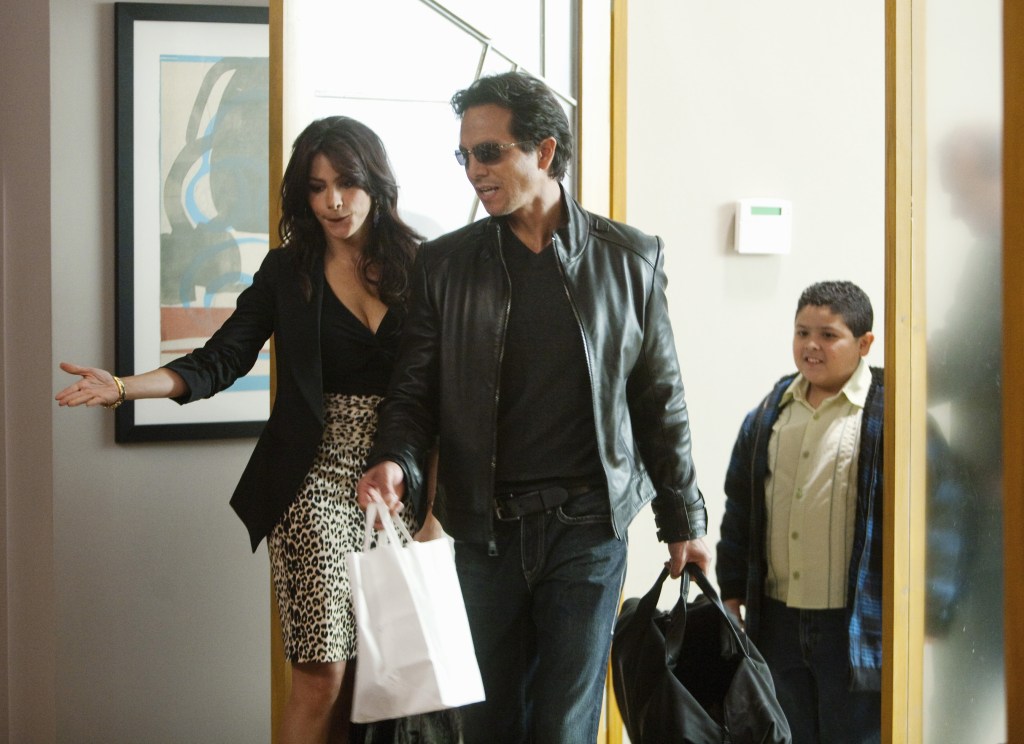 Latinos must align with Black folks for equality—especially in the massively influential entertainment industry. We must no longer accept light-skinned people of color betraying dark-skinned folks. Sofia Vergara, please don’t take the America’s Got Talent Job.