At this point, it’s no secret that Sofia Richie and Justin Bieber are a thing: They had a very paparazzi’d slumber party, toured Japan, celebrated her 18th birthday together, the works. Perhaps most tellingly, Biebs wound up deleting his Instagram after his ex Selena Gomez started throwing some serious shade his way in regard to his his new lady love. With some 77.8 million followers, this made national headlines; n.b., NBC and CNN both thought it hard news.

Fast-forward (not so far) to Sofia’s interview with Billboard, which came out today and took place just before her birthday on August 24—and paints as de facto her relationship with the Biebs. “To celebrate” her 18th revolution around the sun, they write, “there will be a birthday party at a club and she will be embarking on a romantic trip to Cabo San Lucas, Mexico, with Justin Bieber.” Well, if you had any doubts, world: There you go.

Sofia even went on the record about her budding love. “We have a special relationship,” she said of herself and Bieber (OK to just call them Bichie?). “Justin is very easy to talk to, and that’s hard to find with people in Los Angeles,” she added, sounding like a weary old soul.

Her dad, Lionel Richie, actually called her an “old soul” in the interview, which depicts her as a super chill “model, aspiring designer and singer.” He continued, “When she starts talking about her life, her music, her style, it’s ­definite she has been here before. She is very clear about who she is and what she wants.”

As in—Justin Bieber. Please note this photograph of Sofia, which was taken at the opening of Biebs’ weird music documentary thing in 2013. 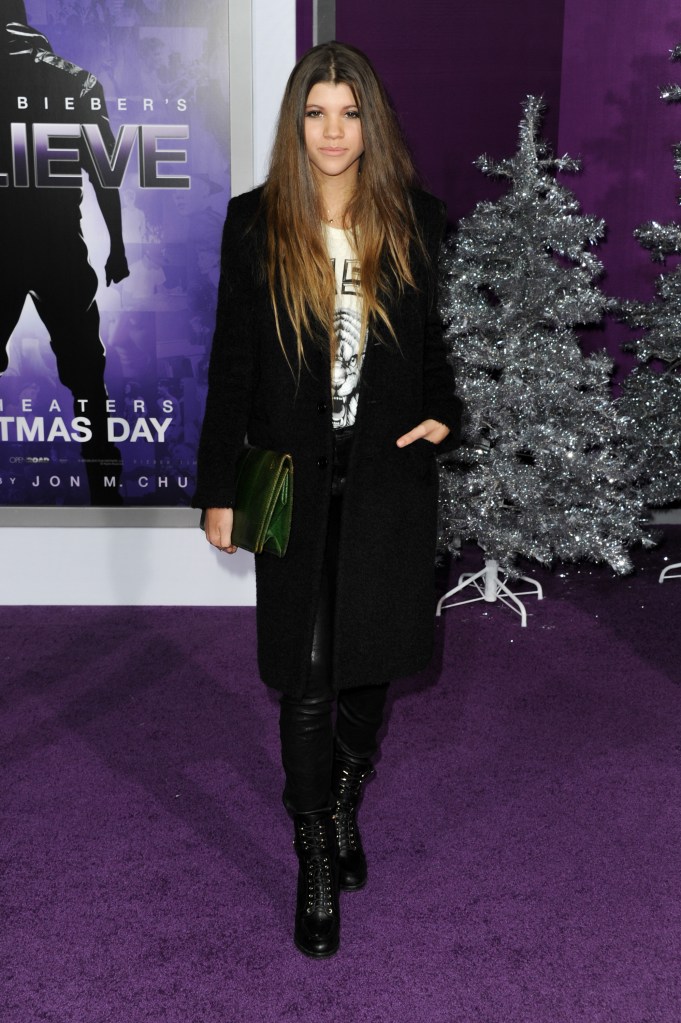 Yep, that’s a 15-year-old Sofia fan-girling hard at Regal Cinemas in L.A. But wait: It gets even better. 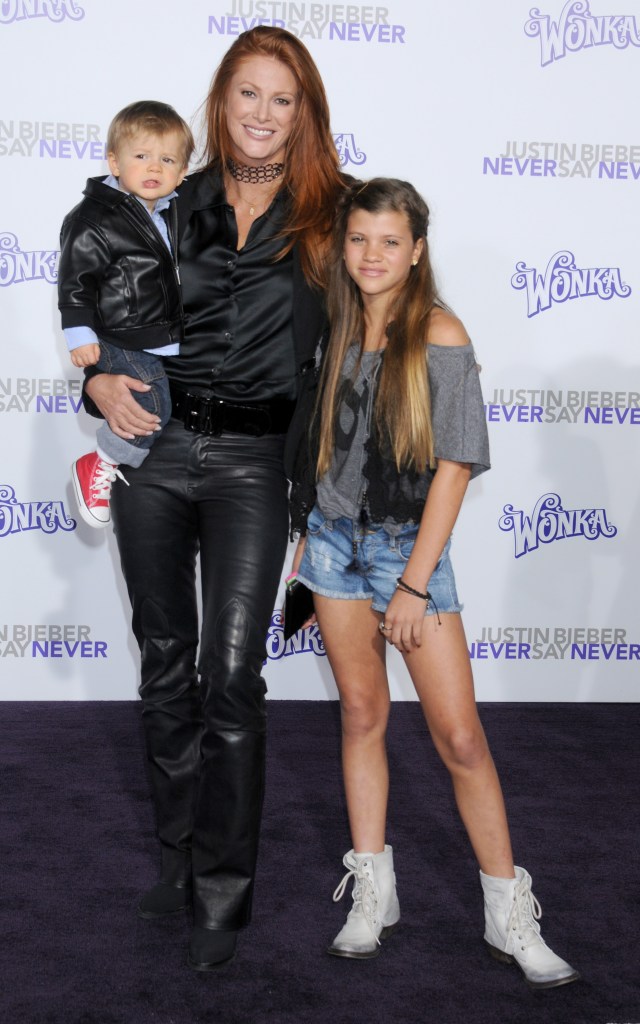 Oh, hell yes, that’s Sofia at the tender age of 12, arriving at the Los Angeles premiere of Justin Bieber: Never Say Never (one star on IMDB, in case you’re wondering), posing with Angie Everhart and her son, Kayden Bobby Everhart, for some reason.

Yeah. That’s right. Sofia has quite possibly been long-gaming Justin Bieber since she was 12 years old. We’ll let that sink in.

In any event, don’t worry about Sofia. That whole being-clear-about-what-she-wants thing has come in handy as she navigates fame. “I remember the paparazzi and the shit people would say to Nicole, and she wouldn’t respond,” she told Billboard. “I’m going to be real with you: It. Doesn’t. Bother. Me. As long as I’m happy.”

As for her dad, he had an awkward run-in with TMZ recently when they asked him about Bichie’s relationship. “I’m not going there,” he said. “I have strict orders not to go there.”

No sign of Biebs yesterday at Kanye West‘s Yeezy Season 4 show, which Sofia walked. But we’re pretty sure we’ll see much more of the duo soon.