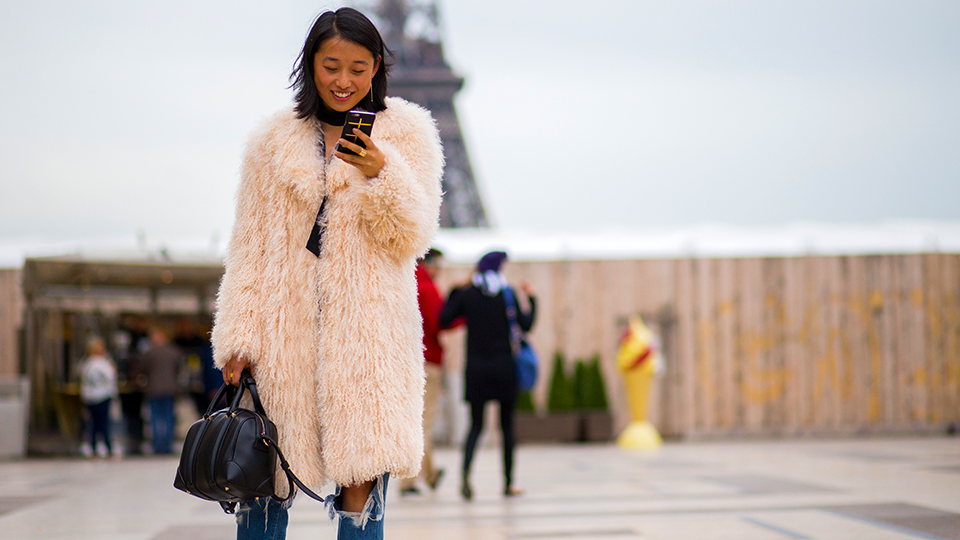 Even though Snapchat’s only been around for four years, it’s hard to imagine what we did with our spare time before the temporary image and video app gave us addictive peeks into the lives of everyone from DJ Khaled to your old college roommate. But as awesome as Snapchat is, it’s basically remained the same since its launch in 2011. Same old features, same old interface, same old functionality. Which, in terms of apps, is the equivalent of still using a BlackBerry in 2016.

But newly leaked screenshots show the platform could be getting a full-on face-lift with plenty of new features. In addition to undergoing a massive design overhaul, the social media app is going to expand into audio and video calling, something that apps like Skype and WhatsApp have dominated up until now, according to the Los Angeles Times.

MORE: How to Get More Snapchat Friends

True, Snapchat users have been able to video chat since 2014, but the current app only lets you chat if both users are logged on at the same time.

And, as the Times notes, there are plenty more changes up Snapchat’s sleeves, which could include rolling out stickers and other possible messaging systems to compete with apps like Facebook Messenger, and potentially a way to upload photos from your phone’s photo gallery, as well as a video option that reverses playback.

So far, Snapchat’s keeping mum on details and has refused to comment, but with an estimated 100 million daily active users, the question of new features isn’t a matter of if—but when.