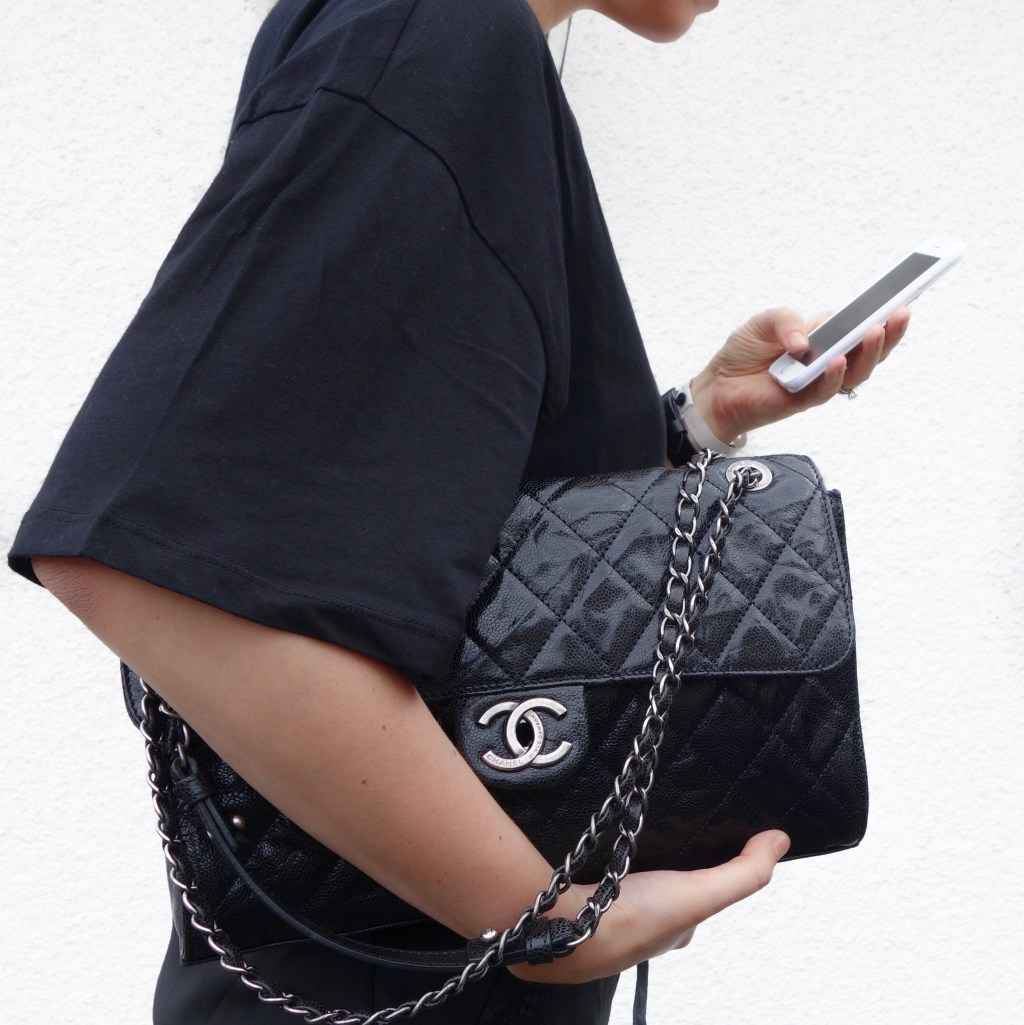 Snapchat—the photo-messaging app that allows friends to take, share, and illustrate temporary videos and photos—has been kicking around for three years, but it’s just recently hit a serious fever pitch. And, according to new research from the University of Michigan, Snapchat makes people happier than other social media options.

By measuring how 154 college students felt at different times during the day over two weeks, researchers discovered that the participants were happiest when they were on Snapchat, more so even than other social technologies. And, no, before you jump to any conclusions, the results have nothing to do with sending or receiving dirty photos.

“On the surface, many people view Snapchat as the ‘sexting app,'” said the study’s lead author, Joseph Bayer, in a statement. “But we found that Snapchat is typically being used to communicate spontaneously with close friends in a new and often more enjoyable way.”

In fact, the only interaction better than Snapchat is face-to-face conversation. It all comes down to the authenticity of what’s shared on Snapchat—small, mundane moments that don’t induce the same kind of FOMO you can experience on other sites (ahem, Facebook).

“Since Facebook has become a space for sharing crafted big moments such as babies, graduations, and birthdays, Snapchat seems to provide users with a distinct space for sharing the small moments,” Bayer explained. “It’s easy to get caught up in Facebook-induced FOMO, but Snaps of ‘mundane’ things like sitting in the car (parked, I hope) are more relatable, more likely to make you feel understood than make you feel alienated.”

So next time you’re feeling a little down, get off Instagram and head straight to Snapchat.

MORE: How to Get More Friends on Snapchat