There are some days where you need a strong drink immediately after work, and others where you need the biggest and sweetest dessert known to man. (Of course, there are days when you need both, but hopefully those are few and far between.) After a long day, a sweet treat can help soothe your weary soul and put you in a good mood—or at least give you a sugar rush. In those times, there’s no better solution than slow-cooker dessert recipes. If you don’t already have any treats on hand, these easy recipes require very little work, but produce the sweetest rewards. Before you know it, you’ll have the perfect dessert sitting in front of you. Just make sure you have a big spoon ready for eating.

From slow cooker chocolate lava cake (Drooling.) practically made for relaxing after a long day to slow cooker French toast you can eat for breakfast and dessert, these easy recipes are exactly what you need in your life right now. For those with a sweet tooth, these slow cooker dessert recipes are about to rock your dang world. Owning a slow cooker has seriously never looked so delicious. We rounded up 11 of the sweetest treats you can make in your slow cooker immediately. Just don’t blame us when you’re in a sugar haze for days. 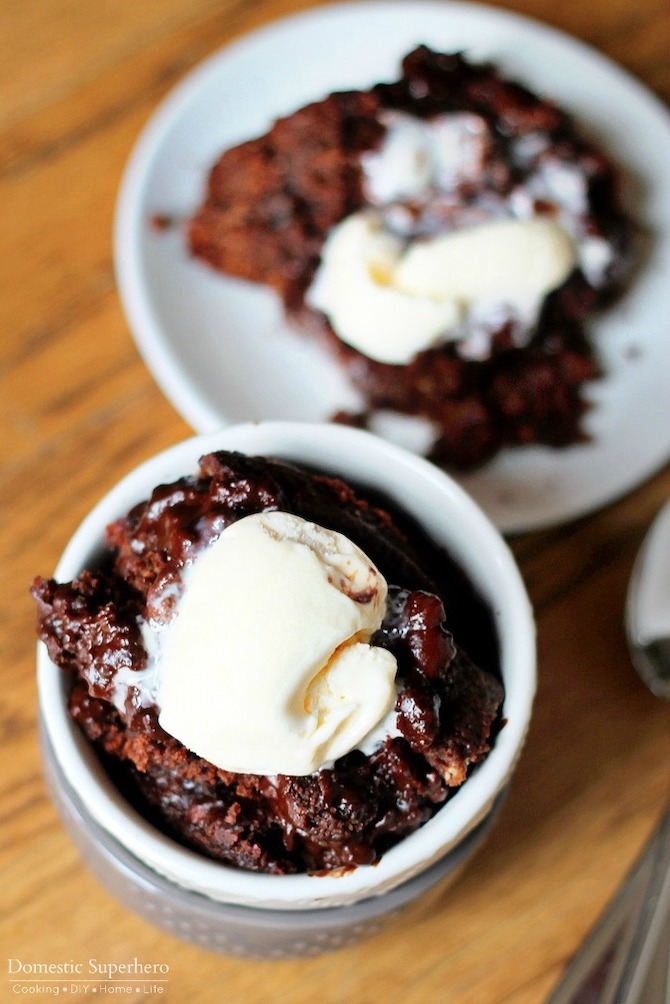 Who can resist an ooey, gooey and warm chocolate lava cake? (The answer is no one.) 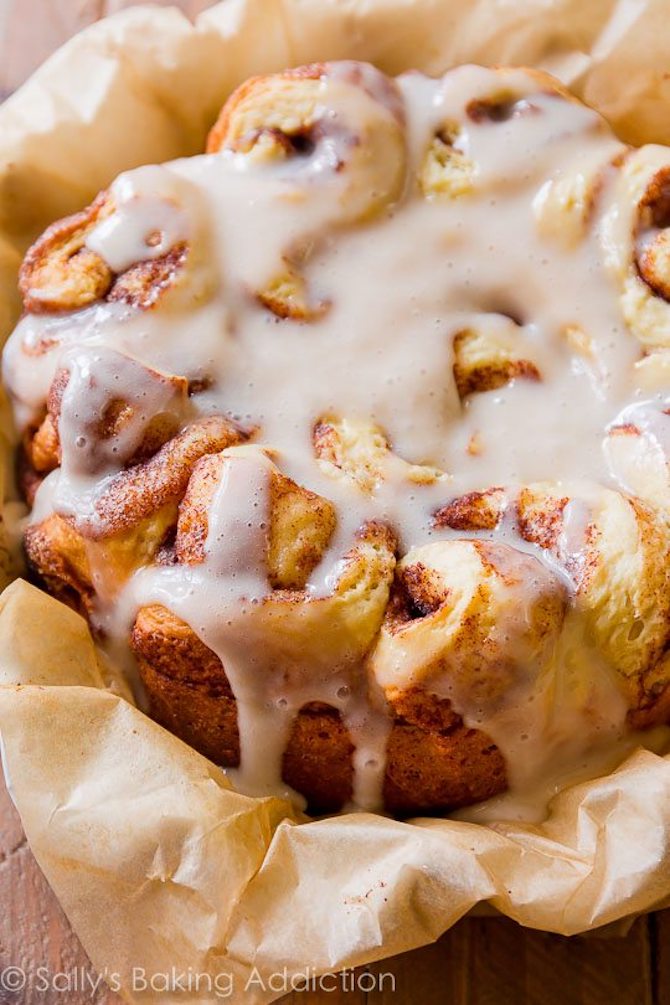 Eat them for breakfast for eat them for dessert—You can’t go wrong with classic and delicious slow-cooker cinnamon rolls. 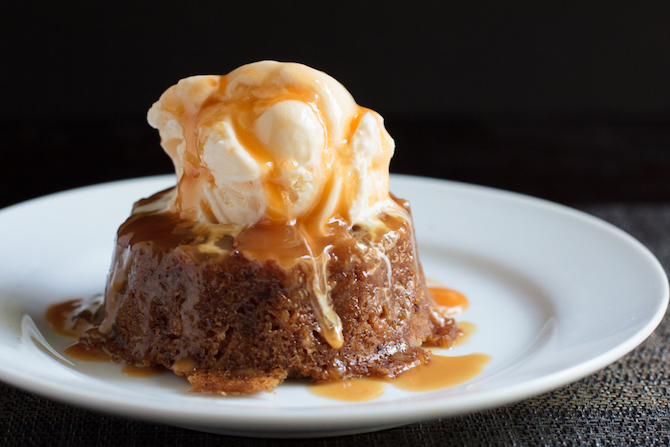 Away From the Box.

Covered in mouth-watering caramel, this sticky toffee pudding recipe is one any sweets-lover won’t want to miss. 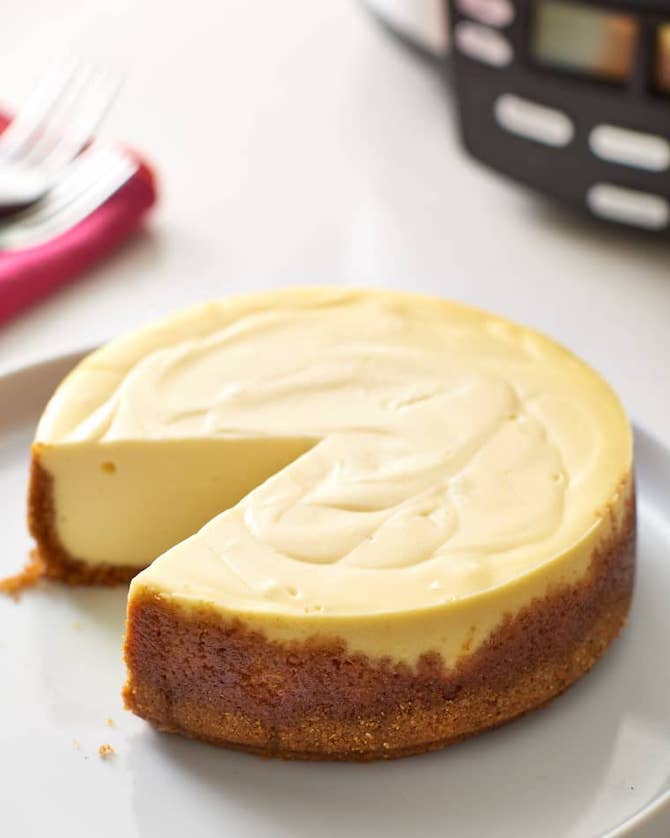 The best part about this slow-cooker cheesecake recipe? You can cover it in any delicious topping you want. (We recommend some Oreo crumbles or fresh strawberries.) 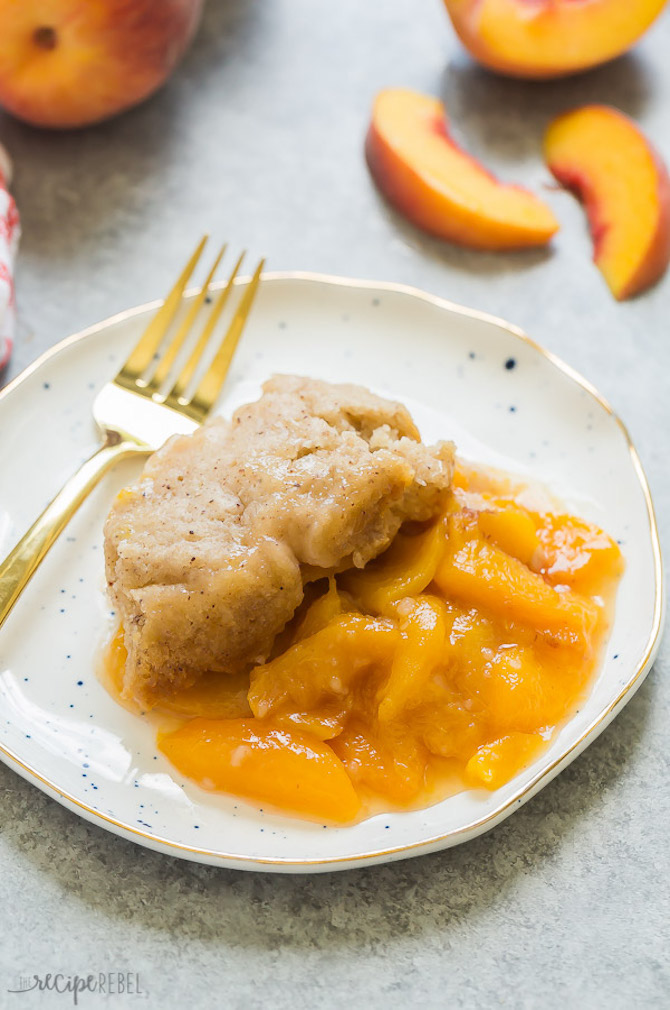 Whether or not it’s summer, this peach cobbler recipe will make you feel like you’re on someone’s back porch soaking in the sun. 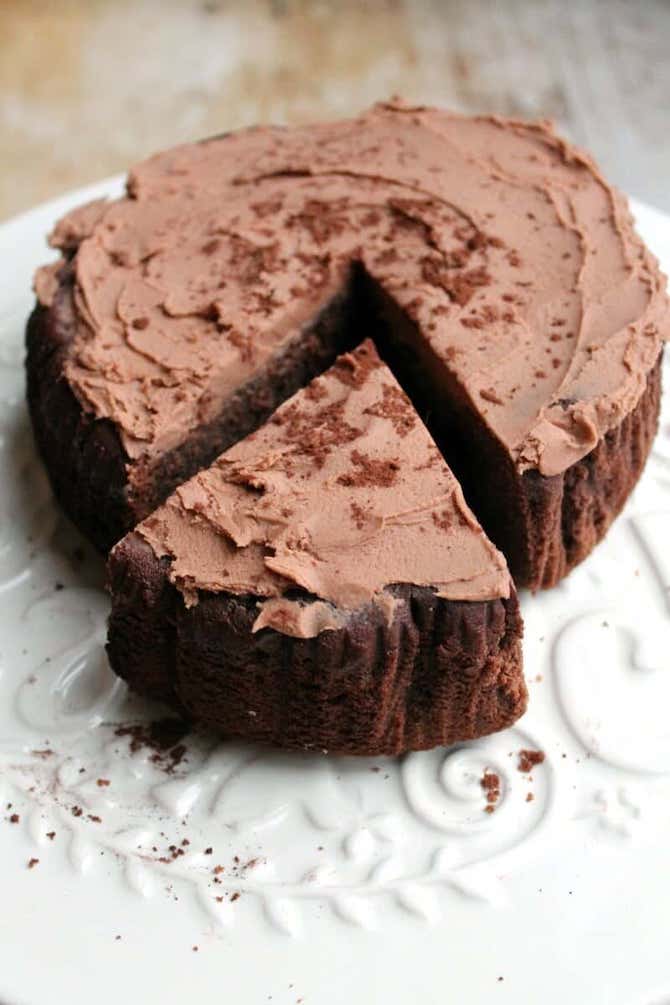 Have happy hour and dessert at the same time with this boozy Bailey’s chocolate cake recipe. 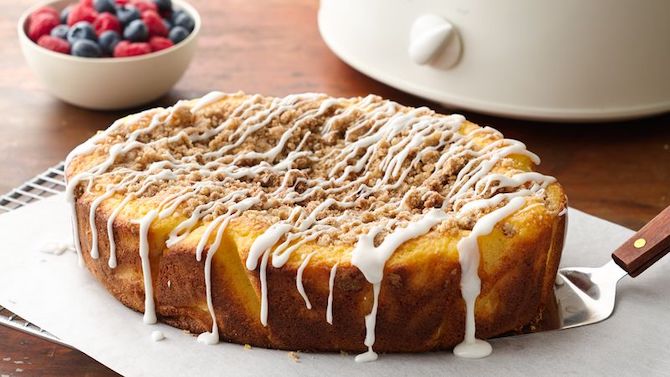 This slow-cooker coffee cake is perfect for snacking throughout the day—or eating for breakfast with your first (and second) cup of coffee. 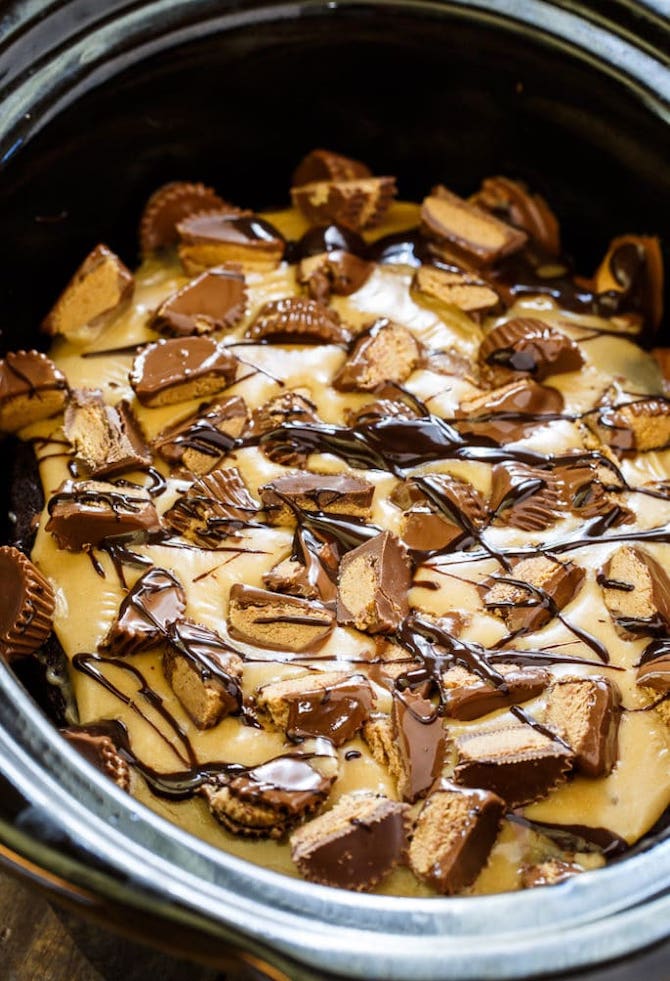 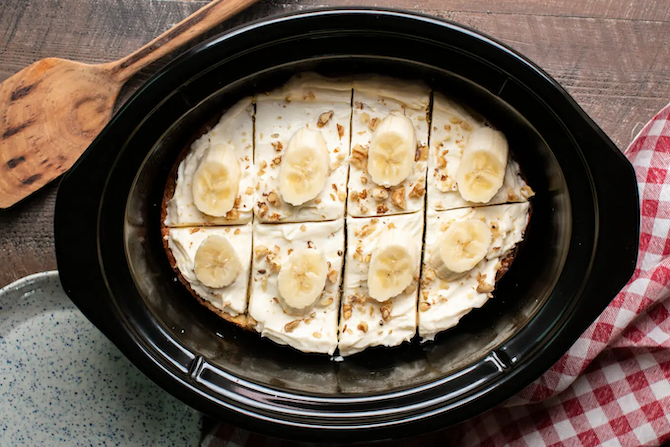 This banana nut cake recipe is perfect for using up all those extra bananas you probably have lying around. 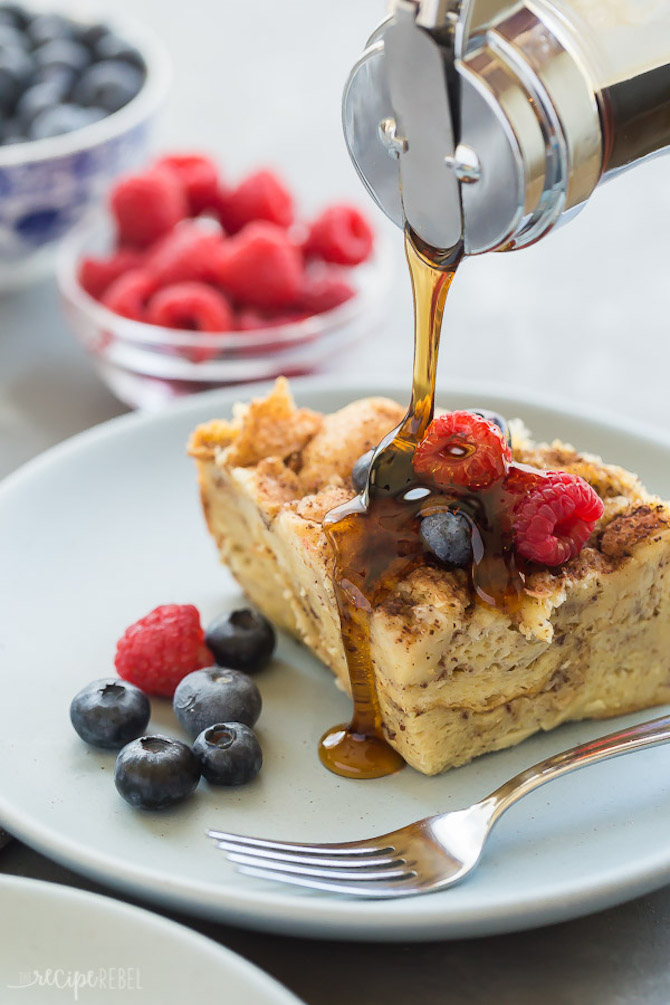 Sure, french toast is typically a breakfast food, but add some ice cream instead of syrup, and you’ve got a tasty dessert. 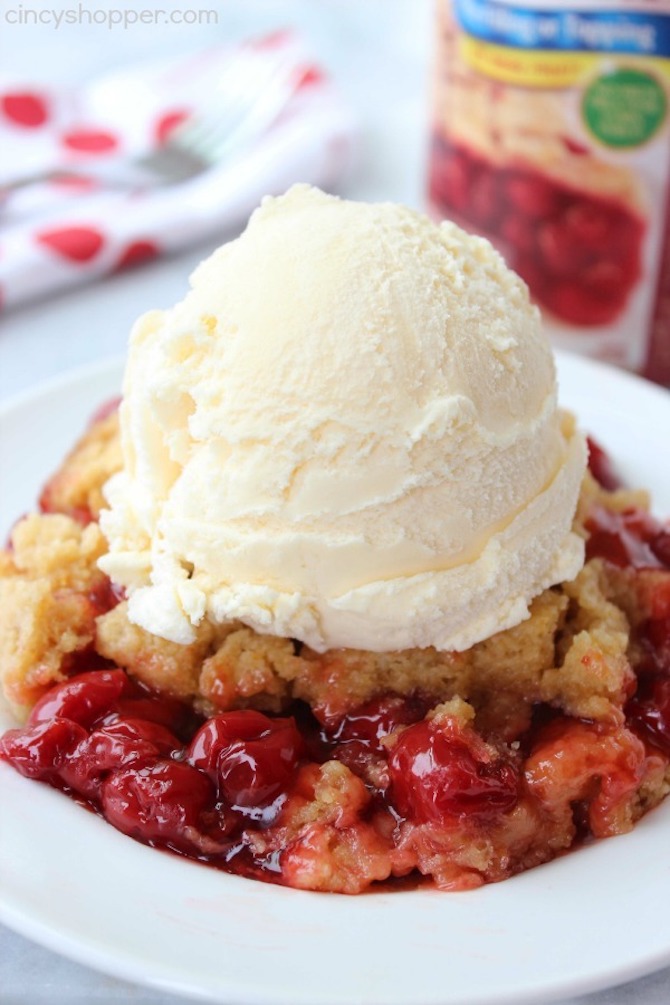 What could be easier than throwing ingredients into a slow cooker, waiting a few hours and ending up with a delicious and tart cherry dump cake?