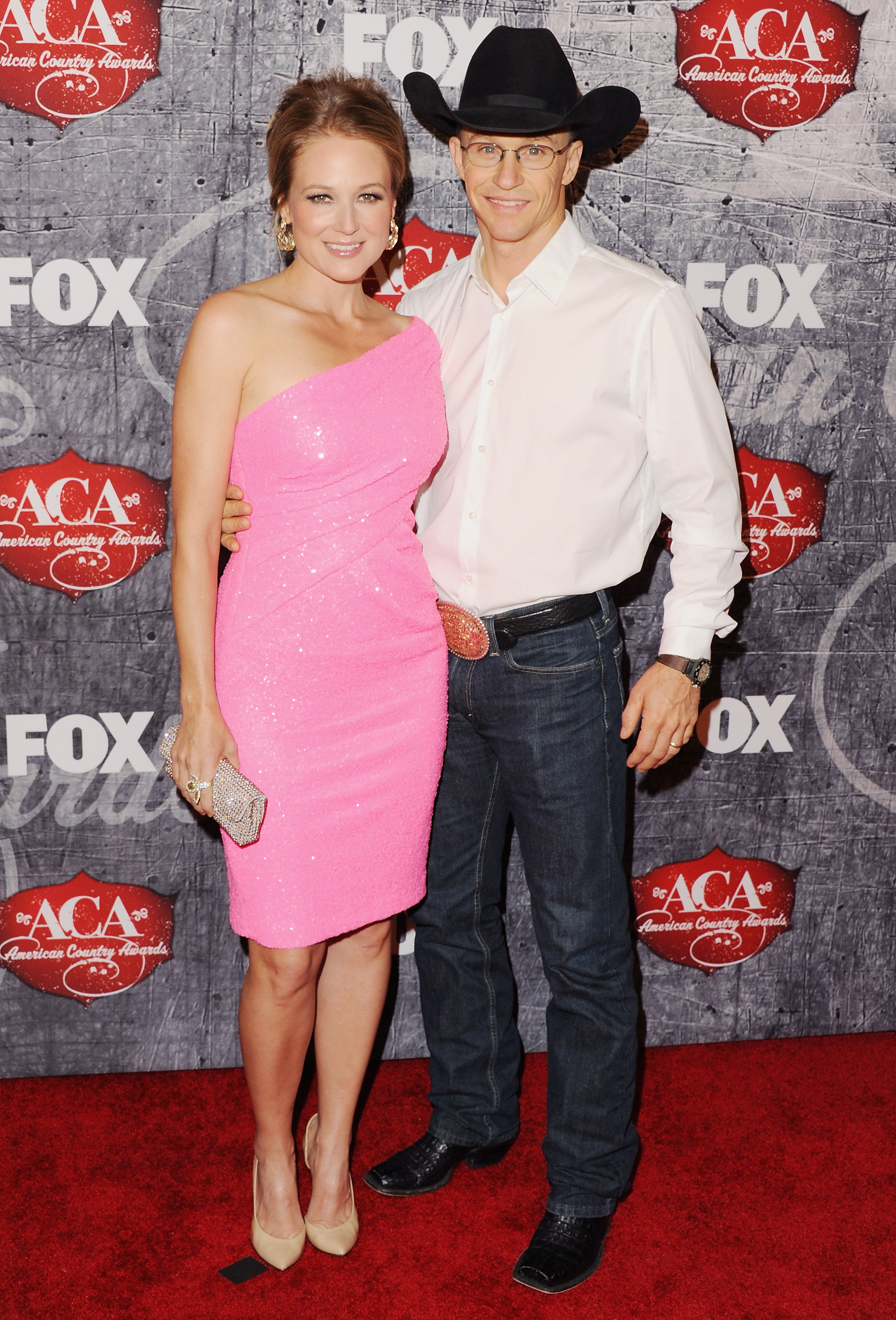 What the hell is going in with famous people and touchy-feely phrases to announce their divorces? First, Gwyneth Paltrow infamously referred to her split with husband Chris Martin as “conscious uncoupling,” but it seems singer Jewel is itching to outdo the actress, as evidenced by a blog post she write announcing her divorce from rodeo star Ty Murray. Don’t believe us? Jewel uses phrases like “thoughtful and tender undoing of ourselves,” and “undoing ourselves stich by stich, and releasing each other with love.”

In the lengthy post, Jewel alludes to the fact that she and Murray—who have been married for six years and together for 16—have had problems for a while and will continue to be co-parents to their infant son, Kase. Why she couldn’t have written that, we don’t know, but the singer is a published poet, so the flowers-and-rainbows histrionics shouldn’t surprise us.

Here’s a sample of her blog entry:

“Ty and I have always tried to live the most authentic life possible, and we wanted our separation as husband and wife to be nothing less loving than the way we came together. For some time we have been engaged in a private and difficult, but thoughtful and tender undoing of ourselves. Allowing ourselves the time and space to redefine what we are to each other with love rather than malice.

We have been so aware that it is easiest to use the inertia of anger to leverage two souls apart who have been bound together by so much living. By a child.  But we did not want anger to burn the ties that bound us. Instead we have chosen the much more difficult task of undoing ourselves stich by stich, and releasing each other with love so that we may take on our new form: dear friends and devoted co-parents of our beloved son Kase.”

About a thousand words later, Jewel also wrote: “I share all this with you because I wanted you to hear it from us, instead of the tabloids,” which may or may not be wishful thinking.

Head over to Jewel’s official site to read the rambling post now, and let us know if you can explain it to us.